Xiaomi has launched two new devices in India—the Xiaomi 11i and 11i Hypercharge. Both of them have quite similar specifications, but differ in terms of battery capacity and charging speeds. So, let’s get into the specs, features, availability, and expected price of Xiaomi 11i Hypercharge in Nepal.

Xiaomi 11i, 11i Hypercharge Overview:

The 11i and 11i Hypercharge feature a boxy design and a rectangular camera cutout on the back. On the front, both of them flaunt a 6.67-inch FHD+ AMOLED display with a 120Hz refresh rate and 360Hz touch sampling rate. The panel has a peak brightness of 1200 nits and boasts 395 PPI of pixel density. 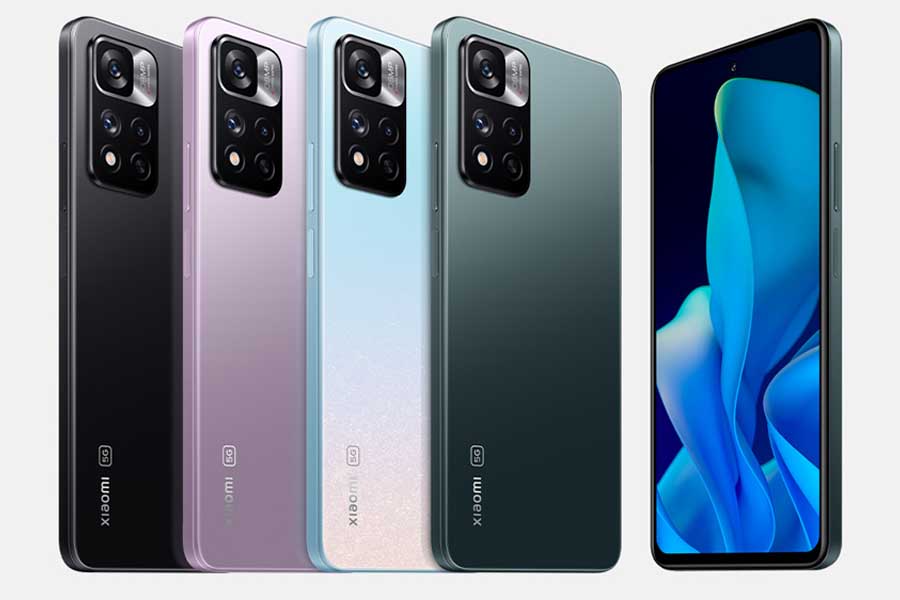 In terms of performance, both the 11i and 11i Hyperchange are powered by MediaTek Dimensity 920 chipset. It’s a 5G chipset fabricated under a 6nm process that features two Cortex-A78 (@2.5GHz) and six Cortex-A55 (@2GHz) cores. Similarly, the graphics are handled by the Mali-G68 MC4 GPU.

This is accompanied by up to 8GB RAM and up to 256GB of internal storage. Xiaomi 11i series boots on MIUI 12.5 Enhanced Edition based on Android 11. 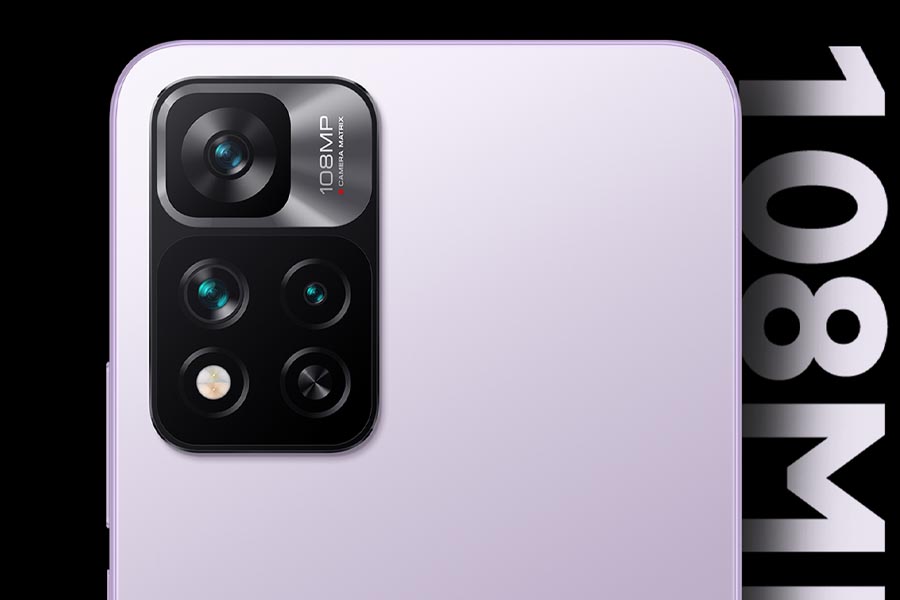 At the back, they house a 108MP primary, an 8MP ultrawide, and a 2MP macro sensor. For selfies, there’s a 16MP lens in the punch-hole cutout. You can shoot up to [email protected] from the rear camera.

As aforementioned, the main differentiating factor between the 11i and 11i Hypercharge is battery and charging. The latter gets its fuel from a 4500mAh cell and supports 120W fast charging while the regular 11i has a larger 5160mAh battery but with slower 67W fast charging.

More importantly, Xiaomi promises that the Hypercharge variant’s battery would retain 80% of its health even after 800 charging cycles. Both phones ship with a compatible charger included inside the box as well.

Moving on, the wireless connectivity option here includes WiFi 6 and Bluetooth 5.2. They also support Dolby Atmos audio and luckily, you also get a 3.5mm headphone jack.

Xiaomi 11i, 11i Hypercharge Specifications:

Xiaomi 11i and 11i Hypercharge Price in Nepal