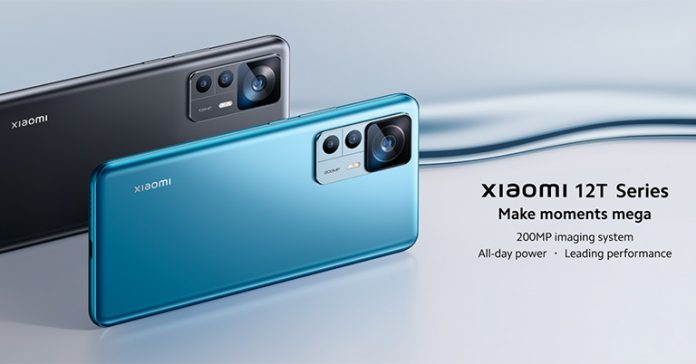 After the China-exclusive Xiaomi 12S series, the company has now globally launched the 12T series of smartphones. The new Xiaomi 12T and 12T Pro are powered by MediaTek and Qualcomm’s flagship chips, respectively, while also bringing “pro-grade cameras”. Let’s check out the official specs, features, availability, and expected price in Nepal for the Xiaomi 12T and 12T Pro.

The biggest highlight—and probably also the biggest differentiator—of the Xiaomi 12T Pro lies in its camera system. While both the 12T and 12T Pro feature the same 8MP ultrawide and a 2MP macro shooter, they host a different primary camera. In case of the Xiaomi 12T Pro, it has an optically-stabled Samsung ISOCELL HP1 200MP main sensor. 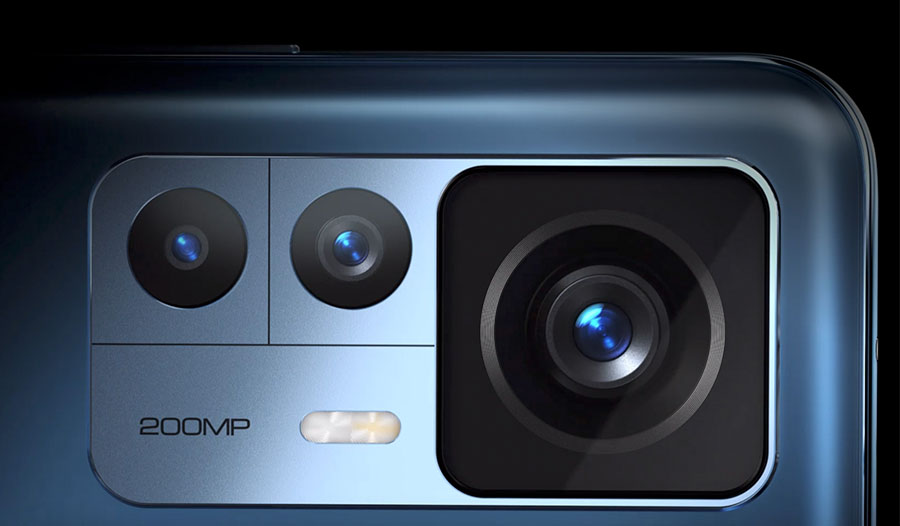 Using 16-in-1 pixel binning, it takes 12.5MP shots by default. The company has also developed something called “Xiaomi ProCut” that can deliver up to five different images out of a 200MP shot; all without compromising in terms of details. For portraits, it also supports 2x in-sensor zoom which is basically digital zoom, by the way. Other exclusive features on the “Pro” model include “Xiaomi ProFocus”, “Motion tracking focus”, and more. Up front, the Xiaomi 12T and 12T Pro feature the same 20MP selfie camera.

Besides the main camera, the 12T Pro is powered by a more powerful processor as well. The Snapdragon 8+ Gen 1 chip inside has been complemented with 8/12GB LPDDR5 RAM and 128/256GB of high-speed UFS 3.1 storage. The phone still runs on Android 12-based MIUI 13 whereas Xiaomi has also promised 3 generations of OS and 4 years of security updates for the 12T series. On the cooling front, Xiaomi says the 12T Pro uses an improved heat dissipation system with a vapor chamber that’s 65% larger and with 125% higher thermal material coverage compared to last year’s Xiaomi 11T Pro.

Getting to the design, the Xiaomi 12T Pro is a pretty big phone. It is 75.9mm wide, 8.6mm thick, and weighs about 205 grams. While there is no IP certification of any sort here, the 12T Pro does have quite a premium build quality. It brings a glass-sandwich design with Corning’s Gorilla Glass 5 protecting the display. The phone is available in three color options: Blue, Silver, and Black.

As for the display, you’re looking at a 6.67″ AMOLED panel with a 120Hz adaptive refresh rate and up to 480Hz touch sampling rate. Xiaomi calls it a “CrystalRes” display for its sharper 1220p resolution. The 12T Pro’s screen also boasts a few flagship features like Dolby Vision, Adaptive HDR, SGS Low Visual Fatigue certification, and more. And since this is also a 12-bit display, the 12T Pro can produce over 68 billion colors. Xiaomi has even gone with an in-display fingerprint scanner this time.

Moving on, the Xiaomi 12T Pro has a powerful set of stereo speakers tuned by Harman/Kardon that supports Dolby Atmos audio. It is fueled by a large 5000mAh battery with support for 120W fast charging. Xiaomi says it can fuel up the phone in just 19 minutes. And to ensure safety during such fast charging speeds, Xiaomi has used 9 thermal sensors and a total of 42 safety features. And its battery can reportedly survive up to 800 charge cycles without degrading the battery health.

On the other hand, the regular Xiaomi 12T shares most of its specs with its “Pro” sibling. Including the design, display (except for the Dolby Vision support), battery, and charging solution. As for the performance, it enjoys MediaTek’s Dimensity 8100-Ultra chip instead of the latest dragon from Qualcomm. This 5nm chip is still flagship-grade, even though it uses older CPU architectures like Cortex-A78 and Cortex-A55. It is also limited to just 8GB of RAM, while the phone is available with 128 or 256GB of storage. To note, the 8100-Ultra is pretty much the same as the standard Dimensity 8100, but with a few custom tweaks from Xiaomi. Apart from this, the Xiaomi 12T’s biggest difference compared to the 12T Pro is also its primary camera. Compared to the 200MP main shooter on the Pro, this guy uses a Samsung ISOCELL HM6 108MP sensor instead.