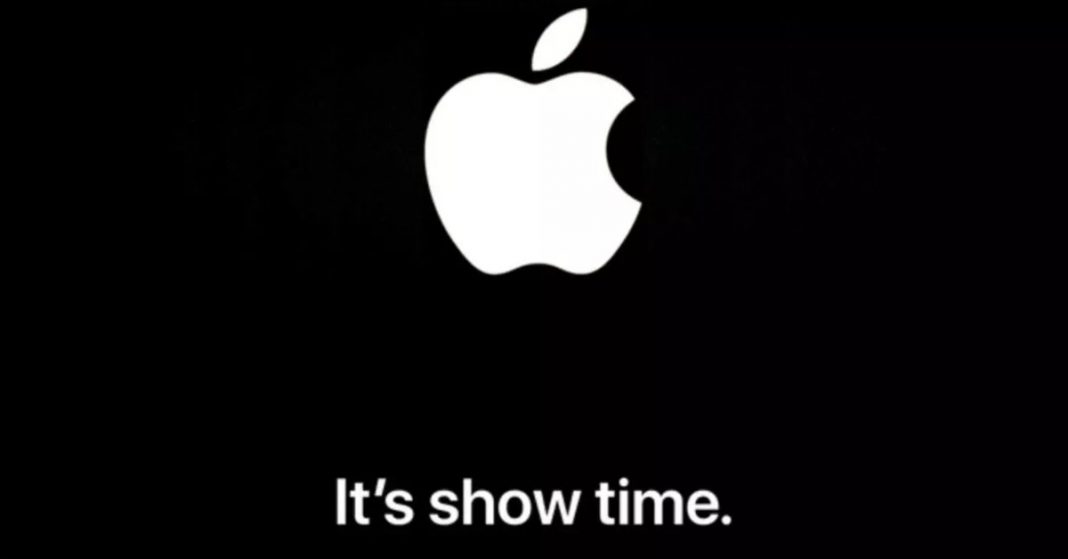 It hasn’t been much Apple pocketed out its devices every other day. We saw Apple announcing iPads, iMacs, and AirPods 2 in very quick succession. Well, that announcement has not passed even a week and Apple yet again organized an event. Dubbed as “It’s Show Time”, the event showcased a ton of products, which the tech giant promises to release for sale this fall.

Apple Card is the Apple-branded credit card for the iPhones. It is primarily a digital wallet that dwells on your iPhones. A physical Titanium card can also be accessed as a backup if needed. Being a digital wallet, the service generally is a platform for digital payment.

Being a digital form of credit card, the Apple card can also be used for making payments. And unlike the predominant digital wallets, which provides points as the reward, Apple is offering cash back on every purchase through the card. Users can get 2% cash back while making a payment through Apple Card online. The rebate increases to 3% while purchasing from Apple itself. But while making the payment through Titanium card, users will only get 1% of cash back. Apple is initially targeting the service to the US, which may be available in various other regions outside the US if Apple succeeds.

Apple TV+ is a subscription-based video-streaming service with features more or less similar to Netflix. The service can be accessed through both offline and online means. And Apple has promised that it will not show any types of Ads while viewing the contents. Users can watch the content via Apple TV App, which is designed for iOS, Mac, Rocu, Fire TV, and Televisions from different manufacturers including Samsung.

Just like Netflix, Apple is also said to be working on its original shows. And the company is said to spill around $2 billion for the project. Apart from Apple Originals shows, users can pay and watch contents from HBO, Showtime, Starz, CBS All Access, and other services directly through the TV app.

Although this service sounds fascinating, Apple has not named the pricing for the Apple TV Plus yet. The service is slated to debut in fall and maybe the price will be divulged then.

As the name implies, this is a new Apple service with which, users can read and browse news from various newspapers and magazines. Apple says that it is in the favor of quality journalism and with this service it aspects to bridge the users and news more conveniently. However, Apple News+ is a subscription-based service. So you will have to subscribe to their monthly packages to be able to read their news feed.

The Cupertino-based company announced that users can read news and articles from over 300 popular magazines, leading newspapers conveniently after subscribing to the monthly plan. However, the service is confined to only the users in the US and Canada.

Interested ones can subscribe to the service if they have iPhones, iPads, and iPod touch models running on iOS 12.2 and Macs running macOS Mojave 10.14.4. The service will demand a price of $9.99 per month for the people residing in the US and $12.99 per month for the people in Canada. Till the date, there is no mention of the yearly subscription plans.

iOS 12.2 is the new software update for the iPhones and iPads. This new update primarily embraces the Apple News Plus service and four new Animojis. In new update also fixes the FaceTime glitch, which has been in the news for quite a while now. Apart from that, you can now ask Siri to play videos from your iPad and iPhone to an Apple TV.

Apple Arcade is a subscribe-based gaming service, which provides unlimited access to the games. Unlike Google’s Stadia, Arcade is not a cloud-based gaming platform. It is just a subscription-based game service for the games that are installable from the App Store.

In the event, Apple promised that there will be 100 new and exclusive games on the Arcade when it makes an official debut. And all these games will be playable in iPhones, iPads, Mac, and Apple TV. Games can be conveniently downloaded from the App Store. The subscribers can also try whatever games they like and whenever they like to play. They can also resume the games in other connected devices conveniently. And users can enjoy these games without having to watch any sorts. Apple was very specific that there won’t be any sorts of ads.

The price for the monthly and yearly plans of the subscription has not yet been mentioned. Nonetheless, it will launch this fall and we can easily find out after that. When it launches, it will be available in 150 countries. Apple also said that this service would be accessible amongst six family members per subscription. So you can easily play games among your friends and siblings.