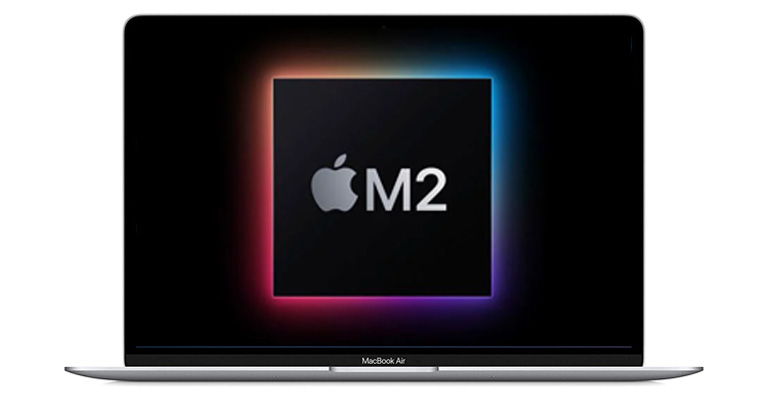 After the recent introduction of Mac Studio with the M1 Ultra, Apple is now reported to be working on the M2 chip. It will be the successor to Apple M1 which got high praise for its exceptional performance and efficiency. Read along to learn about the leaks and rumors surrounding the Apple M2 chip.

The rumors came from a reliable tipster Mark Gurman who revealed the initial set of facts about the next-gen M2 chip. It’s reported to be tested on at least nine new Macs; however, they are equipped with four separate M2-based chips. This means that at least four separate chips are already on the work in the M2 lineup. 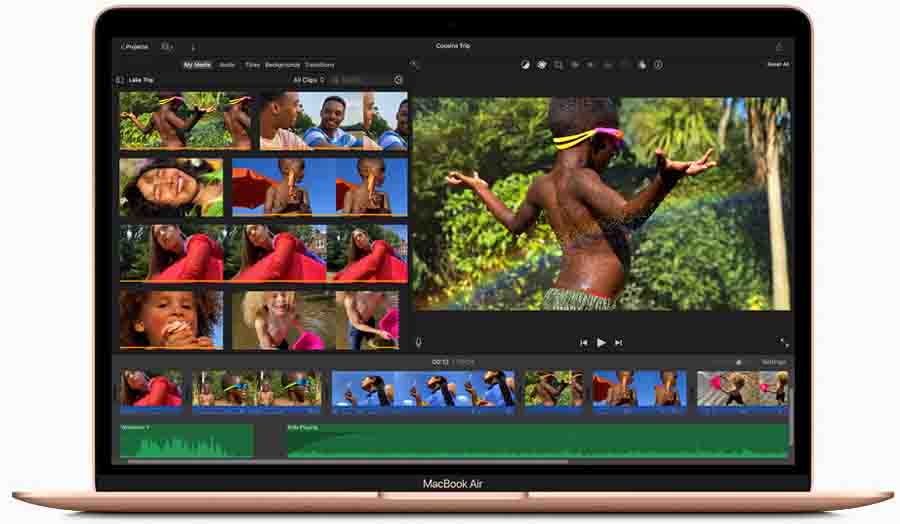 In an article by Bloomberg, Gurman mentions about the M2-powered MacBook Air with an 8-core CPU and a 10-core GPU. Also, there’s an entry-level MacBook Pro with the same specs. On the other hand, the 14 and 16-inch MacBook Pro, as well as a new Mac Mini and Mac Pro, are also rumored to arrive with the next-gen M2 chip.

This year will also see the introduction of the M2 Pro and M2 Max processors, with the Max featuring 12 CPU cores and whopping 38 graphics cores. That’s two additional CPU cores and six additional GPU cores above the existing M1 Max. According to Gurman, the M2 Pro may also appear on the Mac Mini, while the Mac Pro will feature the successor to the M1 Ultra in the form of the M2 Ultra or M2 Extreme.

Yet, these rumored lists of devices don’t include any iMac—neither the successor to the 2021’s M1-powered iMac nor the 27-inches iMac which was discontinued recently.

As of yet, there is no word on when Apple will introduce its new M2 chip lineup. Yet, we are hopeful that the firm would provide more information about it at the upcoming WWDC 2022 event.