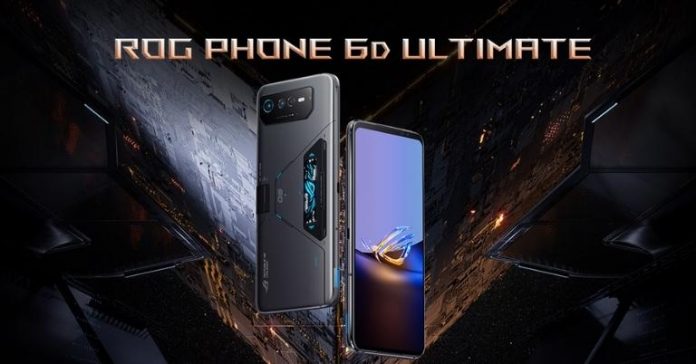 Asus has finally released the long-awaited ROG Phone 6D and 6D Ultimate. These phones are the Dimensity-powered siblings of the original ROG Phone 6 series with robust cooling. In this article, we will be discussing the official specs, features, and expected price of the Asus ROG Phone 6D series (6D, 6D Ultimate) in Nepal. 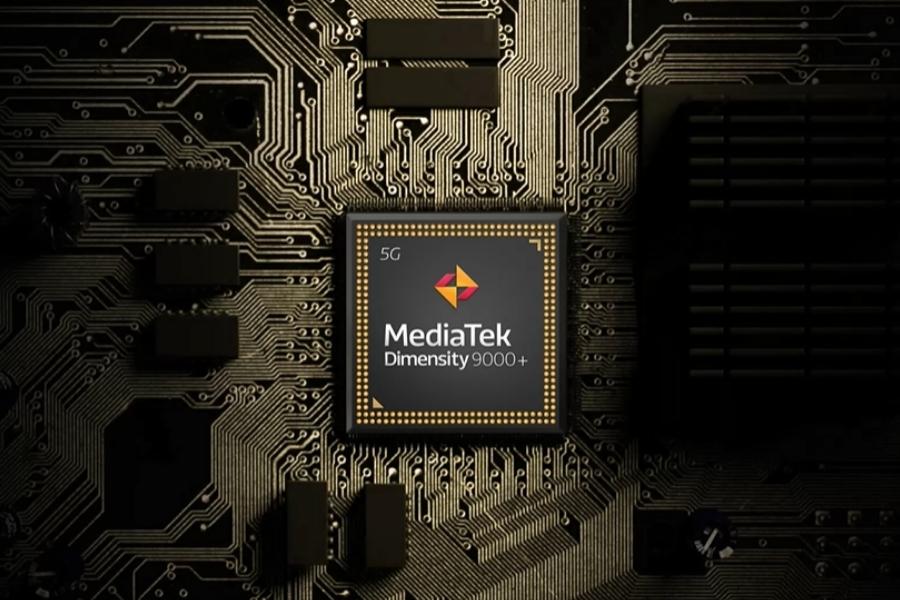 These newer devices use LPDDR5x RAM instead of LPDDR5 RAM. The storage, however, is still UFS 3.1. While the 6D can be configured with up to 16GB of RAM and 256GB of internal storage, the 6D Ultimate goes up to 512GB of storage.

The displays on the ROG Phone 6D and the 6D Ultimate measure 6.78-inch and utilize OLED technology. The displays are pretty much the same as the ROG Phone 6 lineup with the 10-bit color depth, 165Hz refresh rate, and 720Hz touch sampling rate.

On the contrary, there are quite a few changes in terms of design. The ROG Phone 6D looks similar to the 6 with an RGB illuminated ROG logo on the back. Moving on to the more premium ROG Phone 6D Ultimate, we see a 2-inch secondary OLED screen with tons of customization instead of the illuminated logo.

Comparing the ROG Phone 6D series to its Snapdragon-powered counterpart, there are no changes in terms of optics. It houses a 50MP primary Sony IMX766 sensor, a 13MP ultrawide, and a 5MP macro camera on the rear. Likewise, the front selfie shooter is a 12MP Sony IMX663 sensor.

The Ultimate variant of the ROG Phone 6D makes cooling interesting with its new “AeroActive Portal” design that blows air directly into the internal heatsink.

The portal acts as a door flap that opens when the bundled AeroActive Cooler 6 is attached to the phone. Thus, the air from the cooler goes into the wind tunnel and hot air is exhausted from the top.

According to ASUS, this cooling method resulted in a 3.4°C lower temperature than the ROG Phone 6 during Perfdog benchmarking on Genshin Impact at 60Hz.

The audio department is handled by a front-facing stereo speaker setup with Dirac HD and a 3.5mm headphone jack with high-res output. In terms of software, the ROG Phones boot on Android 12 with ROG UI / Zen UI on top.

Asus is yet to reveal the price of the phone in other regions. Furthermore, the ROG 6D series will not be sold in North America.