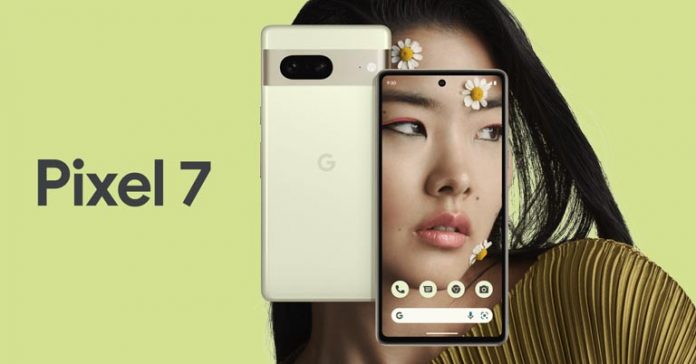 Google just launched its flagship series at the latest Made By Google event. Of the two new phones announced, the Pixel 7 is the most modest one. In this article, we will be discussing the key specs, features, expected price, and availability of the Google Pixel 7 in Nepal.

Google has built the Pixel 7 around a 6.3-inch OLED display. This actually makes the phone smaller than last year’s Pixel 6 which had a 6.4-inch panel. The new phone is also thinner and lighter at 8.7mm and 197 grams, respectively.

Talking about the display, it’s a flat FHD panel with a peak brightness of 1400 nits. Unlike the Pixel 7 Pro, the vanilla model has a non-LPTO panel refreshing at 90Hz. Pixel 7 has HDR support and has Gorilla Glass Victus protection on top. 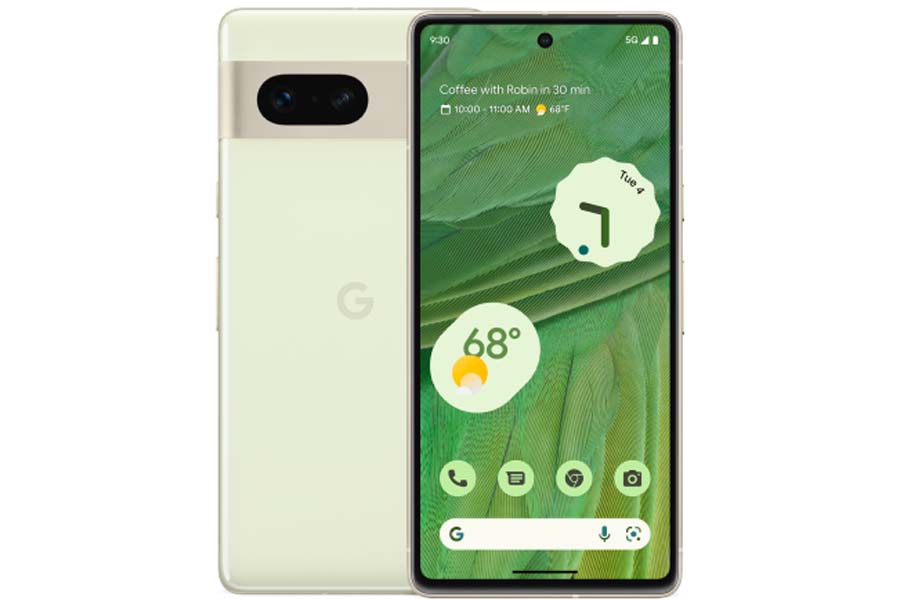 Like the front, the back is also protected by Gorilla Glass Victus. Google has also added a fingerprint-resistant coating on top. The frames are made of aluminum and it is from here that the camera bar originates. There is an IP68 rating against dust and water.

Under the hood, the Pixel 7 packs the same second-gen Tensor chip as its Pro sibling. The new Tensor G2 chip is built on top of Samsung’s 4nm chip. It is an octa-core chip with two Cortex-X1, two Cortex-A78, and four Cortex-A55 cores. Handling the GPU is the ARM Mali-G710. 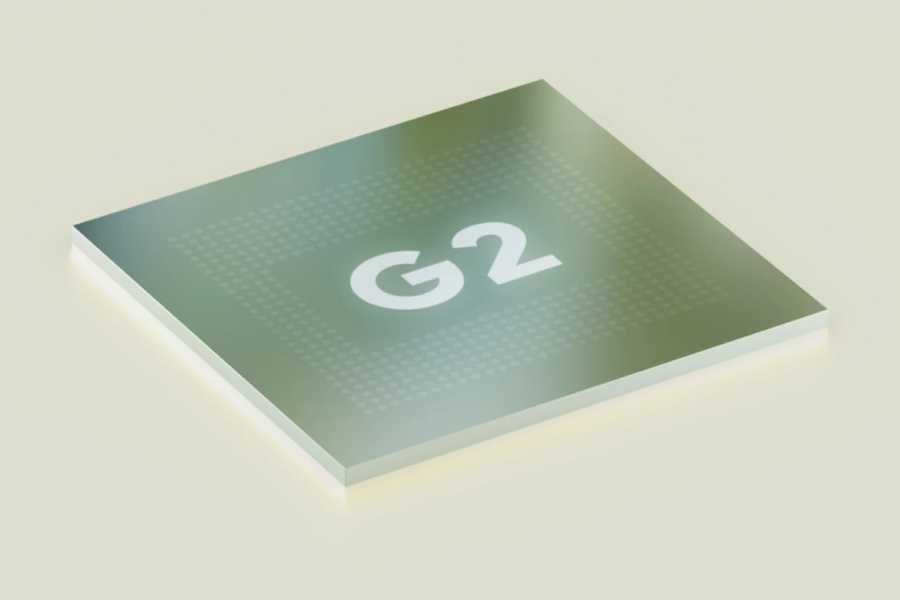 The redesigned camera back of the Google Pixel 7 is home to a dual camera setup. This is headlined by a 50MP primary camera that uses pixel binning. The main camera has Laser Detect Auto Focus (LDAF) and Optical Image Stabilization (OIS). It is accompanied by a 12MP ultrawide camera with a 114-degree Field of View.

Over on the front, the center-aligned punch-hole encloses a 10.8MP selfie camera with fixed focus and f/2.2 aperture. 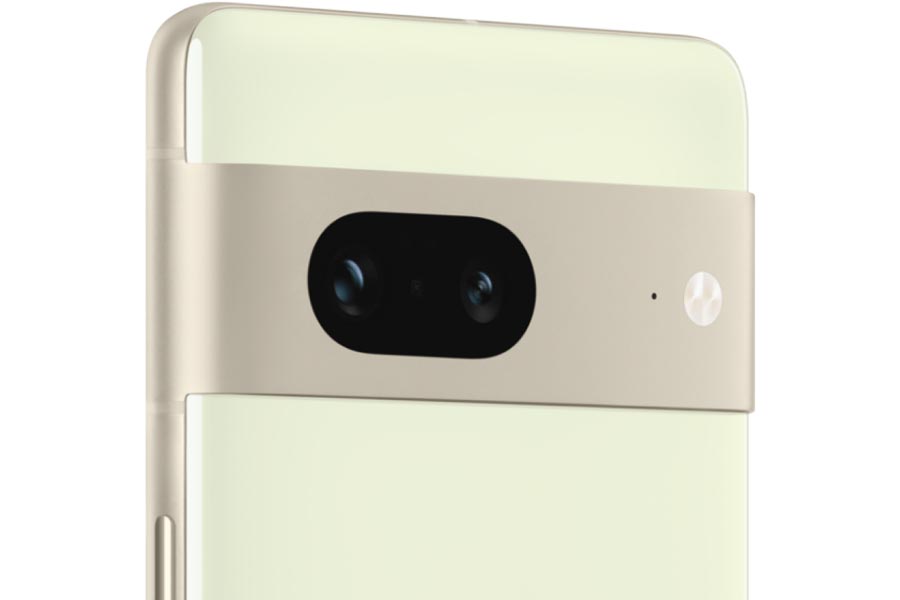 Fueling the new Pixel 7 is a 4,355mAh battery that Google says can last up to 24 hours. The phone supports wired and wireless charging of up to 21W with Google 30W USB-C and 2nd Gen Pixel Stand. Both need to be bought separately. Likewise, you can even charge the phone up to 12W using a Qi-certified wireless charger.