Home HTC HTC Vive Flow is a compact VR headset that you can wear... 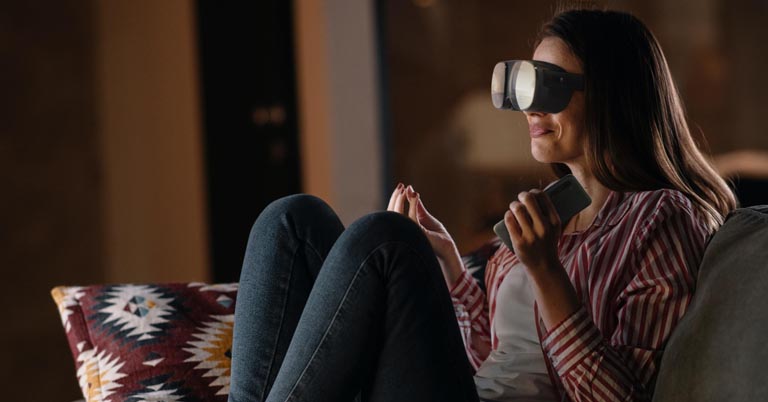 HTC has just released its newest consumer-focused VR headset. The HTC Vive Flow is a compact and lightweight VR headset that you can wear like sunglasses. Here, we will be looking at the specs, features, expected price, and availability of the HTC Vive Flow in Nepal.

HTC is not new to the VR headset industry. The company has launched a bunch of enterprise-level products previously, including the Vive Focus 3. However, the Vive Flow is the first entry-level VR headset from the company for the mainstream audience, and it will be competing against the likes of Facebook’s Oculus Quest 2.

Unlike the majority of the mainstream VR headsets that require you to put a strap around your head, the Vive Flow can be worn as pair of sunglasses. Plus, it only weighs around 189 grams. That being said, it looks bulky and is nothing like the recently launched Ray-Ban Stories.

You can fold HTC Vive Flow like regular sunglasses thanks to the dual-hinge system. The arms are fitted with stereo speakers that support spatial audio. 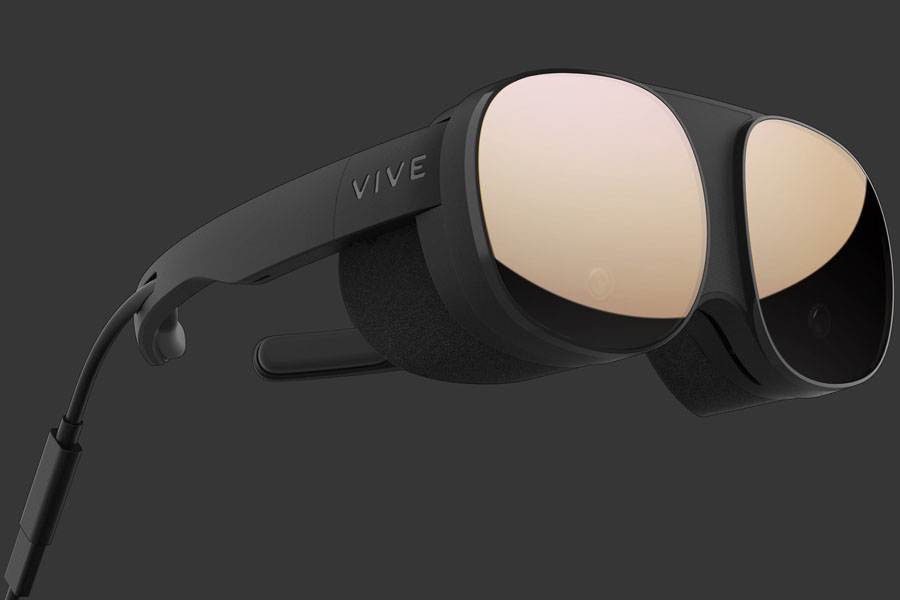 As for specs, HTC Vive Flow features two displays of 1600 x 1600 pixels each. They run at 75Hz and have a 100º field of view. Since HTC has used diopter lenses here, users do not need to wear glasses while using the headset. Moreover, there are two cameras on the front for “passthrough videos”. Also in the future, they will be able to track users’ hand movements.

Vive Flow also features an active fan that pulls in cold air from around the face and pushes warm air out of the top vent. It doesn’t come with a dedicated controller though. Thus, you will have to rely on your Android phone that you can use as a pointer after the pair up. HTC Vive Flow is currently available for pre-order in the US for USD 499. Users who pre-order will receive a carrying case and some VR content for free. We expect the price of HTC Vive Flow in Nepal to be around NPR 65,000, if and when it launches here.