AMD announced the Radeon RX 6600 in October last year, which it billed as a budget 1080p gaming graphics card. It’s a toned-down version of the RX 6600XT that came out earlier in July. Here, we will look at the specs, features, price, and availability of AMD Radeon RX 6600 in Nepal.

To start with, the RX 6600 is based on AMD’s latest RDNA 2 microarchitecture. It features 28 compute units and 8GB of GDDR6 VRAM. The game frequency here is listed at 2044MHz, whereas it can reach up to 2491MHz under bursty workloads.

RX 6600 has 32MB of Infinity Cache integrated onto the GPU die for reduced latency and power consumption. As for the latter, it consumes only 132W of power compared to 160W of RX 6600XT. Thus, AMD’s minimum PSU recommendation for this graphics card is just 450W. 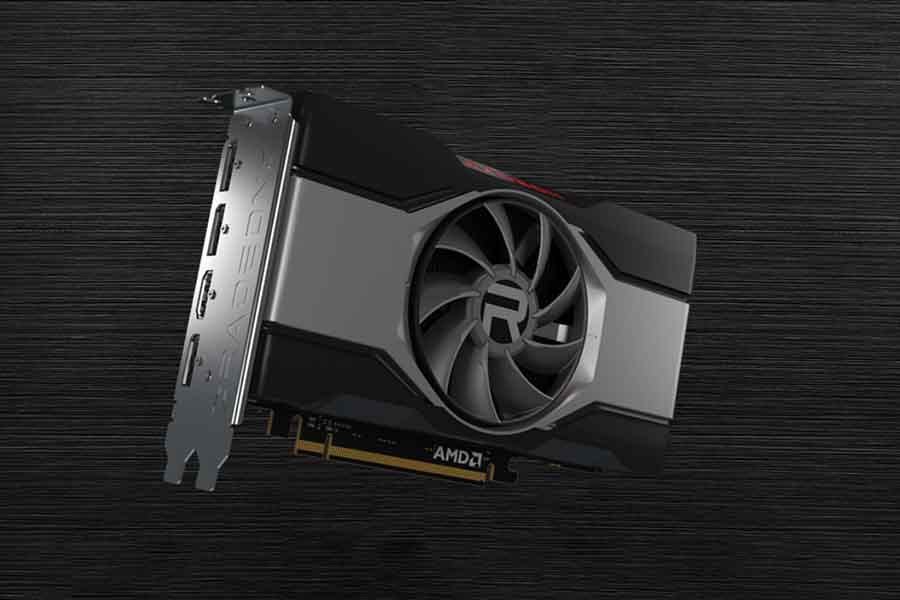 This card also supports hardware-backed Ray Tracing, thanks to the 24 Ray Accelerators. There’s also FidelityFX Super Resolution (FSR) support here, for upscaling content to boost frame rates. According to the company, it can deliver around 91fps in Far Cry 6 by using the two aforementioned technologies—under 1440p resolution at the highest settings.

RX 6600 even supports AMD’s Smart Access Memory (SAM) technology. For this, you’ll need a compatible CPU and motherboard. As of now, SAM is available in Ryzen 5000-series, select 3000-series CPU, and AMD 500-series motherboard. The company says it can uplift the performance by as much as 16%.

Besides the price of AMD Radeon RX 6600 graphics cards in Nepal, you might also be interested in: