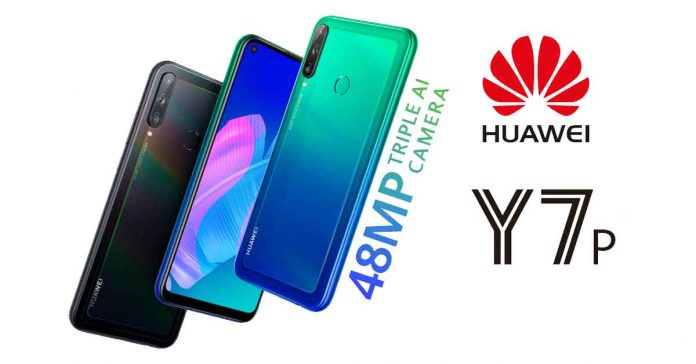 In 2019, Huawei became the second-largest smartphone brand in the world. During the course, the company scored its biggest-ever revenue. In a bid to build on that success, Huawei has started launching new phones. The new Huawei Y6s is already available in Nepal. And a new device called Huawei Y7p has gone official in Thailand. So, let’s check out what Huawei has in stores this time around.

Huawei Y7p comes with a 6.39-inch IPS LCD panel. It comes with a resolution of 720 x 1560 pixels. The display features a punch-hole at the top left corner to accommodate the front camera. At the back, we can see the triple camera setup that is arranged vertically. The flash resides just below the camera module. There is also a  fingerprint sensor at the back.

Huawei Y7p is powered by the Kirin 710F octa-core processor. It is the same chipset that we saw in Honor 9X that was launched in Nepal a few months ago. The device comes with 4GB of RAM and 64GB of internal memory. The storage can be expanded up to 512GB via a dedicated microSD slot. 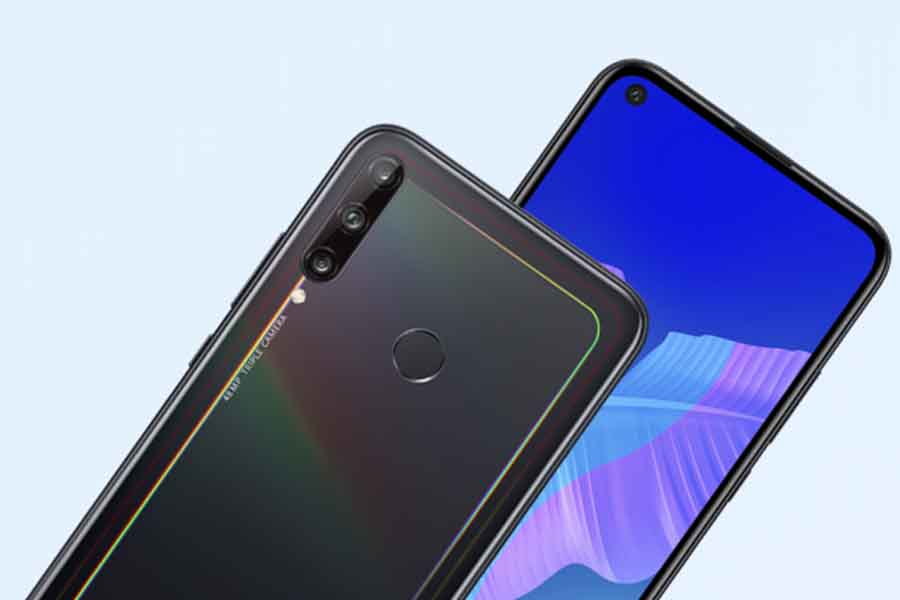 At the back, Huawei Y7p comes with the triple camera setup. The primary lens here is a 48MP camera. It is accompanied by an 8MP ultrawide camera and a 2MP depth sensor. Below the camera resides the LED flash. The camera in the Huawei Y7p comes with handheld night mode and AI scene optimization. At the front, there is an 8MP selfie camera inside the punch-hole. It comes with an aperture of f/2.4.

On the software side, the device will come with Android Pie with Huawei’s EMUI 9.1 on top. The device has a 4,000 mAH non-removable battery inside it. You can charge it via micro-USB port. However, without fast charging support, you might face some problem while charging it. The phone has a rear-mounted fingerprint scanner for biometrics.

As of now, Huawei Y7p is available for pre-orders in Thailand. It is priced there at 5,000 Thai Bhat (~ NRP 18,300). However, there is no official information about the international launch. It is speculated that Huawei might launch the device as Huawei P40 Lite E in limited regions.

Check out our review of the Honor 9X!