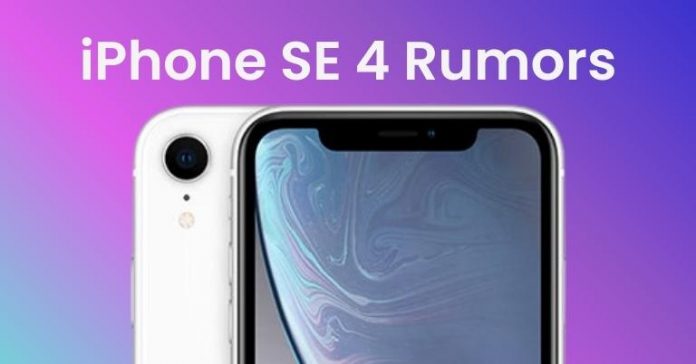 Latest rumors suggest that the fourth-generation iPhone SE might feature a notched 6.1″ screen and a side-mounted fingerprint scanner. Let’s take a look at the leaks and rumors surrounding the upcoming iPhone SE 4.

The latest report from MacRumors and Display Supply Chain Consultants (DSCC) analyst Ross Young has given us a glimpse of the upcoming iPhone SE. According to Young, Apple will most definitely launch its fourth-gen iPhone SE in 2024.

Apple is no stranger to reusing designs from its older phones on the SE lineup. Continuing the established tradition, Apple is also expected to reuse the iPhone XR design for the next iPhone SE. 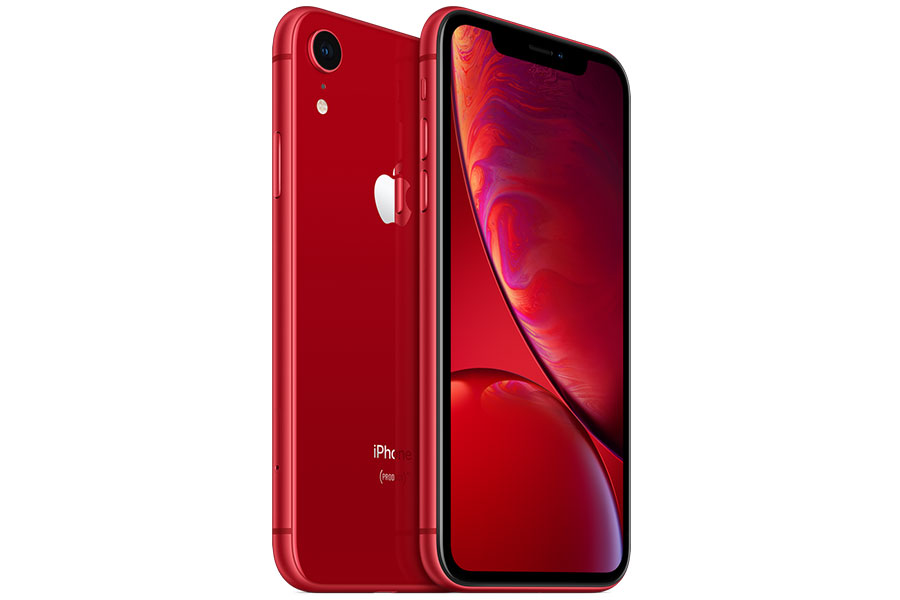 This means iPhone SE 4’s display will be 6.10-inch in size and will include a notch. The phone will not have a capacitive TouchID home button due to the all-screen design. As a result, Apple may opt for FaceID or a side-mounted TouchID, as seen on the iPad Air and iPad Mini.

As of now, it is not certain if the notch will hold the TrueDepth camera array for facial recognition. It’s likely that Apple will stick with a TouchID-integrated power button to keep costs down. If so, we can expect the notch on the upcoming iPhone SE to be smaller than that of the XR.

As stated previously, Apple is expected to launch the iPhone SE 4 in 2024 with some long-due upgrades. Based on current pricing, we can expect the iPhone SE 4 to cost under USD 500.