Home Motorola Moto G10 with Snapdragon 460 launched as a toned-down version of the... 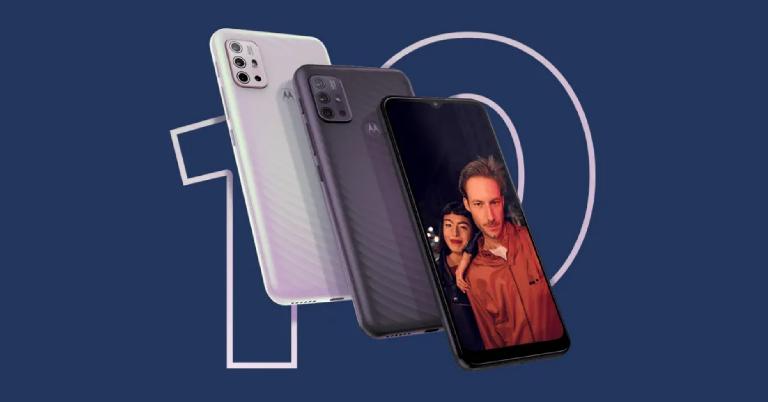 Alongside the Moto G30, Motorola also launched another mid-range phone yesterday. Both of them are mid-range devices in the revamped Moto G-series. The G10, however, feels like a toned-down version of the G30. Barring a few aspects, these phones share most of the specs. Let’s check out in detail what the Moto G10 has to offer including its specs, features, and expected price in Nepal.

Around the back, the design of the quad-camera module and the placement of the fingerprint sensor is the same. However, here the primary camera is 48MP instead of 64MP. The rest of the sensors are similar. You get an 8MP ultrawide lens, a 2MP macro lens, and a 2MP depth sensor. 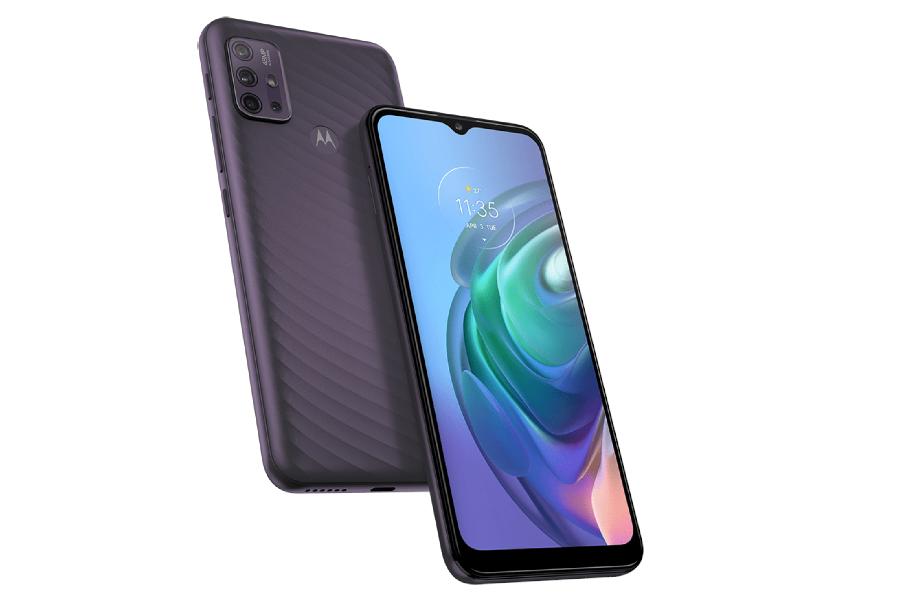 On the performance end, Moto G10 houses the Snapdragon 460 SoC. It is a clocked-down version of the Snapdragon 662 used in the Moto G30. There are two storage variants of the device available: 4/64GB and 4/128GB.

Cutbacks have been made in the battery department too. While it is the same 5000mAh unit, the charging maxes out at 10W only.

Motorola Moto G10 will hit the stores in selected European countries by the end of this month where its price starts at €150. There’s no news about its global availability but if Moto G10 arrives in Nepal, we expect its price to be around NPR 19,000.