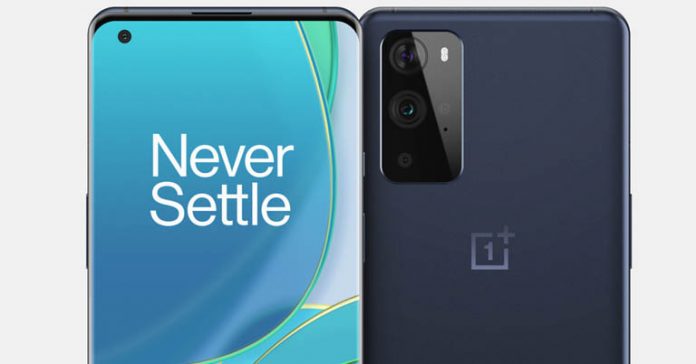 OnePlus currently has three devices under its premium “8” lineup of smartphones. And the company has aptly started working on their successor for a while now. Luckily, rumors and leaked renders of the upcoming OnePlus 9 and 9 Pro are already circulating on the internet. In this post, we will take a look at all the rumors, leaks, specs, and expected launch date of the OnePlus 9 and 9 Pro.

Let’s talk about the vanilla OnePlus 9 first. It was 91mobiles that leaked the CAD renders of the OnePlus 9 about a week ago. As these renders have revealed, the phone will sport a flat panel instead of a curved one that is on its predecessor. This time around, the screen size will be slightly bigger than 6.55-inch. While the device was initially rumored to feature a 144Hz display, it is safe to say that OnePlus will be sticking to 120Hz. It will have a curved panel at the back, which also looks to have undergone changes compared to the one on the OnePlus 8. OnePlus is leaving the pill-shaped camera module behind for a rectangular one that is on the OnePlus 8T. It will house a total of three sensors and an LED flash. While there is no detailed information about the camera setup, it is speculated that the primary sensor will be Sony’s IMX689. It will be joined by an ultra-wide camera. The third sensor will likely be a depth sensor or a macro sensor. 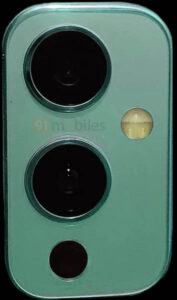 Talking about the internals, the phone will feature the upcoming Snapdragon 875 chipset. Qualcomm will announce the upcoming flagship chipset based on the 5nm process in January. The phone is also said to feature a 5,000mAh battery with support for 65W fast-charging.

The looks of the upcoming OnePlus 9 Pro has been revealed via a separate leak by OnLeaks. The leaked renders show a device with a curved AMOLED panel with a circular cut-out for the selfie camera on the top left corner. The rear panel of the device will be made up of glass whereas the frames will be of aluminum. At the back, we see a rectangular camera module like the one in the leaked renders of the OnePlus 9. Inside the module are four camera sensors.

However, both sources have stated that the two devices are still in their prototype stage and it is possible that the company makes changes further in the process of development.

OnePlus 9 and 9 Pro will launch together somewhere around mid-March of 2021.

Check out our camera comparison between Samsung Galaxy S20 FE and OnePlus 8T.