It’s not just the Samsung, who is expanding the A-series lineup. This year, there has been quite an expansion in Oppo’s A-series lineup too. Till the date, we have already seen the devices like Oppo A1k, A5s, A7n, and A9. And this time, the company has added a new handset, Oppo A9x in their portfolio.

In terms of specs, it looks vaguely familiar with the Oppo A9, which was launched last month. The smartphone comes with a 6.53-inch display with a water-drop notch on the top. The display on this device comes with a 90.7% screen to body ratio and features Full-HD+ resolution to ensure sharp contents.

Powering the device is a MediaTek Helio P70 chipset, the same chipset we saw on the Oppo F11 Pro and Vivo V15. To complement the processing, the device is mated with 6GB of RAM. On the storage front, the Oppo A9x flaunts 128GB of onboard memory, which can be expanded up to 256GB via micro SD card. Understanding the burgeoning gaming craze, Oppo has also included a Game Boost 2.0 feature to enhance the performance during gaming sessions. 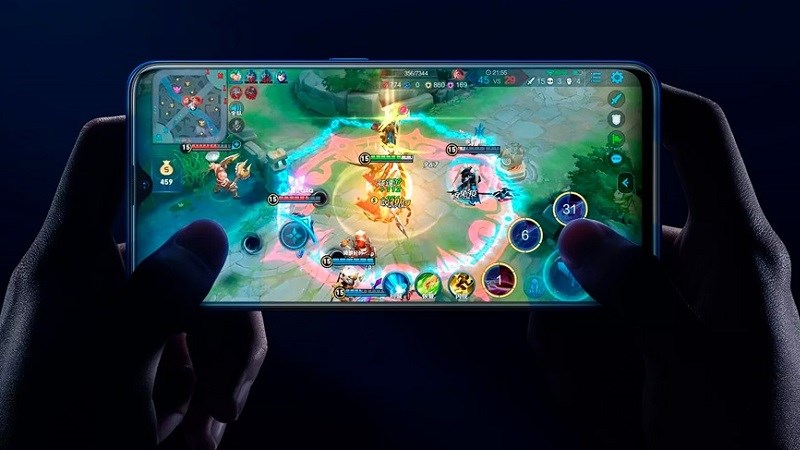 In the imaging part though, the A9x has received a fancy upgrade over the A9. The rear camera on this device comes aboard with a 48MP main camera, which comes paired with a 5MP depth sensor. And a 16MP selfie shooter dwells on the notch up top.

Like most of the recent Oppo phones, this one too also gets a sizable battery. With a humongous 4020mAh battery, the phone promises a prolonged endurance. And to speed up the charging process, Oppo has also included its proprietary VOOC 3.0 fast charging support on the phone.

Talking about the software, the A9x boots on latest Android Pie with Color OS 6 on the top. Wrapped around with a plastic back, Oppo has included a sophisticated 3D gradient colors. And like most of the midrange phones, this one too also comes with a rear-mounted fingerprint scanner and a 3.5mm headphone jack.

The phone comes in two color options: Meteorite Black and Ice Jade White. It is priced at 1,999 Yuan (~$289) and will go sale in China starting from May 21. Since this is basically the rebranded version of the Oppo F11, it won’t make a debut outside of China as Oppo A9x.