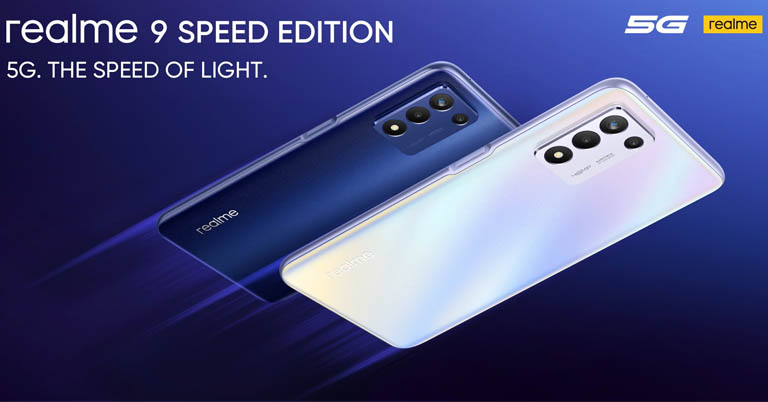 After launching the 9 Pro and 9 Pro+ last month, Realme has added two more phones to its latest number series. Among the two phones announced today, Realme 9 SE is a completely new phone with no direct predecessor. In this article, we will be discussing the key specs, features, expected price, and availability of the Realme 9 SE in Nepal.

Realme has justified the Speed Edition moniker by including Snapdragon 778G under the hood. In terms of raw performance, it is even better than the Snapdragon 695-powered 9 Pro. It brings faster Cortex-A78 performance cores (1x 2.4GHz + 3x 2.2 GHz) and a capable GPU in the form of Adreno 642L. However, this chip is based on an older 6nm process.

Though you can choose between 6GB and 8GB of LPDDR4X RAM, you will get 128GB of UFS 2.2 storage on both. Likewise, there is also an option to expand the storage further with an external memory card.

Moving on, Realme 9 SE brings a 6.6” LCD screen with support for a 144Hz refresh rate. This makes it the fastest display in the series. Likewise, the screen is said to switch between six different levels of refresh rate based on the app and content. The screen boasts a 240Hz touch sampling rate and 600 nits of peak brightness. 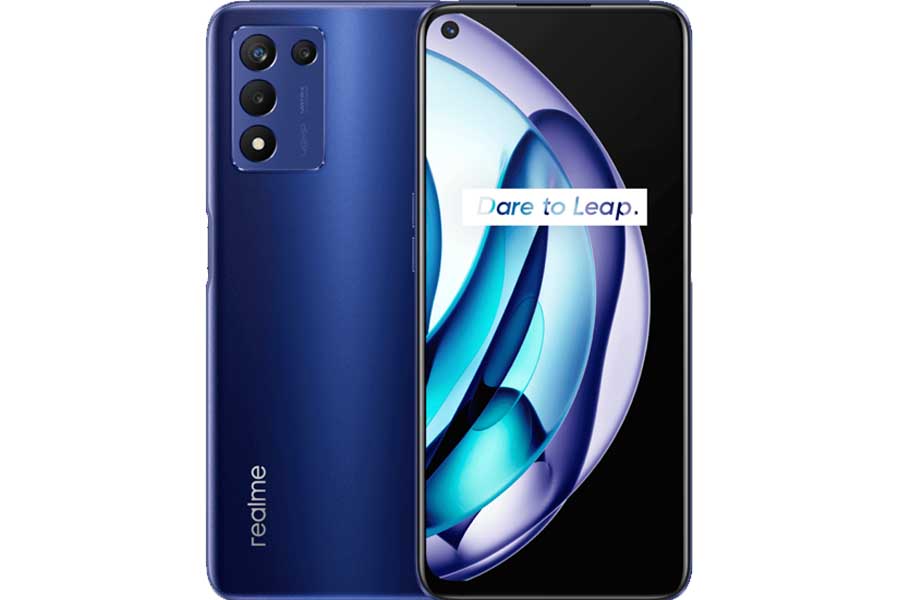 Over on the back, Realme 9 SE has a shining textured design with anti-fingerprint properties. It is available in Starry Glow and Azure Glow color options.

In terms of photography, Realme 9 SE brings a triple camera setup. The primary camera here uses a 48MP sensor. Accompanying it is a duo of 2MP sensors for portraits and macro, respectively. Unfortunately, there is no ultrawide shooter here. For selfies, Realme has included a 16MP shooter inside the left-aligned punch-hole display cutout. Realme 9 SE gets its juice from a massive 5,000mAh battery, and it has support for 33W fast charging. It has a side-mounted fingerprint scanner for biometrics. It even brings support for Wi-Fi 6 and Bluetooth 5.2. The phone still boots on Android 11, which is quite a bummer given all the specs that it offers for the price.