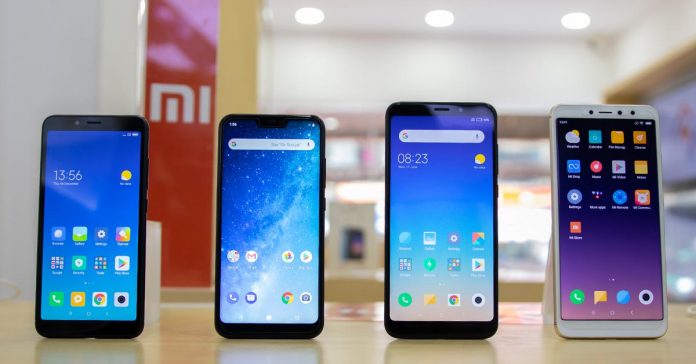 Xiaomi is the Chinese brand, which began its journey in the electronics business starting from smartphones. It gained quite a lot of success in the mobile business. However, it did not stop there. To present itself as the absolute electronics hub, the brand brought other gadgets like MI Notebook and MI Note Air, the laptops from Xiaomi. Apart from that, the Chinese Tech giant is selling products like MI TV, MI Band, MI VR, MI Air Purifier, MI electric scooter and so on.

The Chinese smartphone maker has a wide presence in the Indian market. In Nepal too, it is growing popular and the customers seem to quite interested in the Xiaomi phones other smartphones available in the same price bracket.

And in order to spread the popularity and to gain success in terms of sales, Xiaomi has appointed two official distributors in Nepal, namely known as Vatsal Impex Pvt. Ltd. and Teletalk Pvt. Ltd. Teletalk looks after only the mobile business in Nepal whereas Vatsal will be involved in the sales of both mobiles and accessories.

Since there are officially two distributors, the area of the field for business has also been divided. According to the commitment, Vatsal will only serve the customers inside the Kathmandu valley whereas Teletalk will do the sales outside the valley. With this information, let’s dive straight into the updated Xiaomi smartphone price in Nepal.