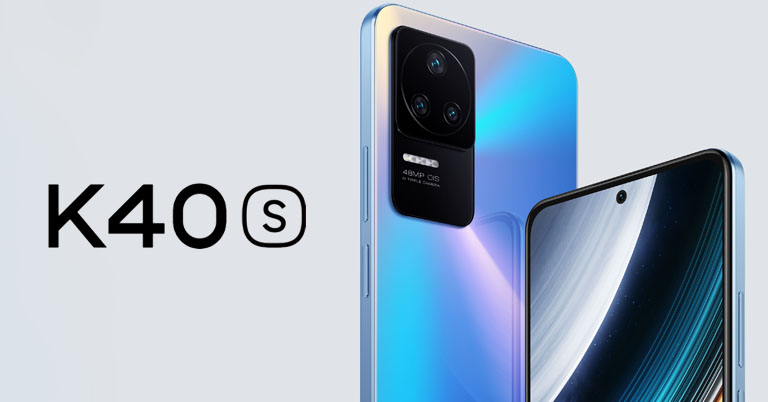 Yesterday, Redmi hosted an online event in China, where the company unveiled the K50 Series. It also announced the K40S, which brings slight improvements over last year’s K40. In this article, we will be discussing the key specs, features, expected price, and availability of the Redmi K40S in Nepal.

To start, Redmi K40S has the same Snapdragon 870 chipset that powered the vanilla K40. That being said, the company claims to have improved the colling mechanism. Redmi K40S boasts a 400% larger liquid cooling surface, a 7-layer graphite heat dissipation area, and 9 temperature sensors.

The base variant of the phone comes with 6GB of RAM and 128GB storage, while the top-end model brings 12GB RAM and double the storage. As expected, the phone uses the LPDDR5 RAM and UFS 3.1 storage.

Moving on, Redmi K40S doesn’t look anything like the rest of the K40 lineup. In fact, it inherits the design cues from the K50 lineup. The phone has a flat edge and a re-designed camera bump at the back. It is available in four color options. 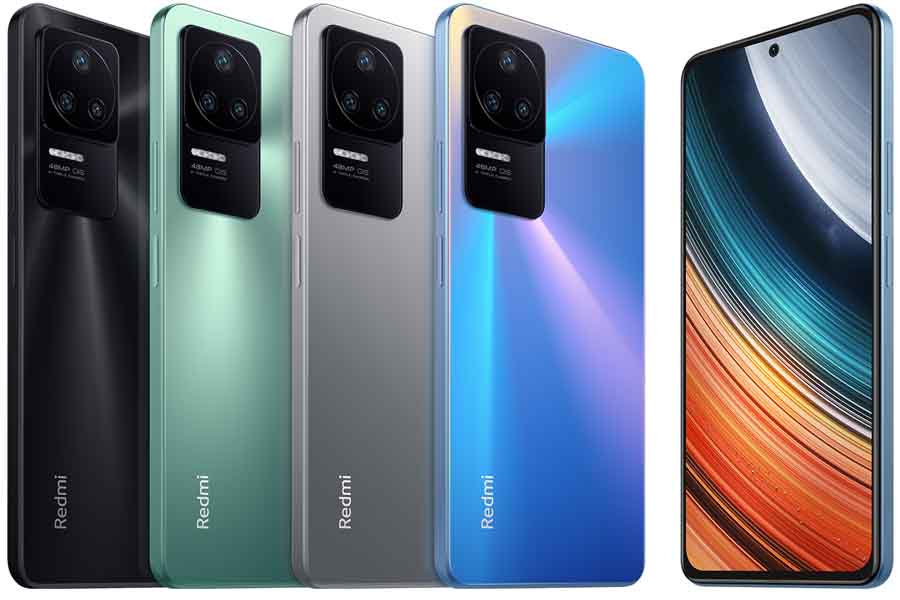 On the front, there is a 6.67” FHD E4 AMOLED panel like the K40. It even has the 120Hz refresh rate and 360Hz touch sampling rate. The center-aligned punch-hole houses the 20MP selfie camera.

As for optics, Redmi K40S flaunts a triple camera setup at the back. Leading the lineup is the 50MP Sony IMX582 sensor, which now has Optical Image Stabilization. It is accompanied by an 8MP ultrawide and a 2MP macro camera. The latter is a downgrade as K50 had a 5MP module. The battery size has also remained unchanged at 4,500mAh. However, Redmi has included support for faster 67W charging. The phone boots on MIUI 13, and it has support for Wi-Fi 6, NFC, and dual 5G.

Redmi K40S is currently a China-exclusive smartphone. Its price starts at CNY 1,799 and goes all the way up to CNY 2,399, depending upon the memory variant. If it launches here, we expect the price of Redmi K40S in Nepal to start at NPR 38,000.