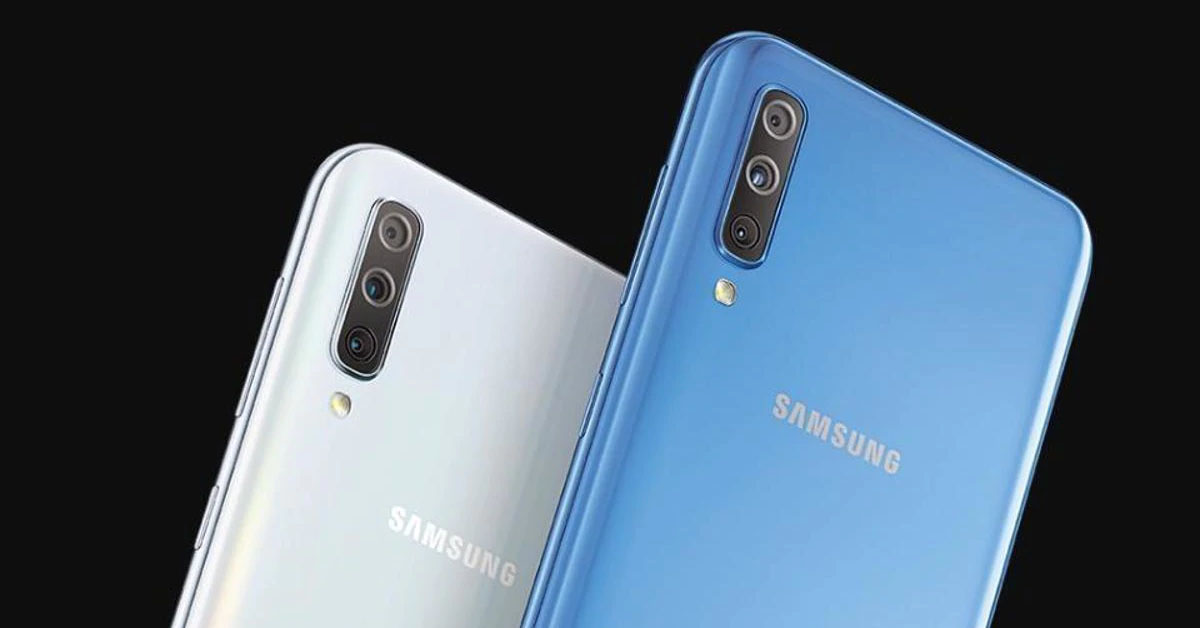 Realme and Redmi have announced their respective plans to launch a 64MP camera phone. Thus, it was only a matter of time before a new player entered the race. Well, the rumor mill has it that Samsung has reportedly announced its plans to launch a phone with a similar feature. However, the reports are all speculations as no official word from Samsung has come out yet.

But if the rumors are in fact true, it wouldn’t have come as a surprise to many. The fact that both Realme and Redmi will use Samsung’s 64MP ISOCELL GW1 sensor for their 64MP camera phone. With Samsung having access to an in-house solution for the lens, this venture of theirs is not surprising. Nonetheless, what series this phone will belong to is still a mystery. Before this particular rumor surfaced, we’d heard a similar one back in May. As per that report, a certain Galaxy A70S will be the phone with a 64MP camera setup. Leaksters claim that the Galaxy A70S will be a small upgrade to the existing Galaxy A70. The difference, they claim, between the two phones will only be the upgraded camera hardware.

64MP packed camera phones will probably define smartphones in 2019. And these leaked rumors in some ways affirm that Samsung wants to be a forerunner in this age too. However, they face a more than capable competition from brands such as Realme and Xiaomi. Thus, it cannot be said with absolute certainty about who will emerge as the winner.

But one thing is for sure: smartphone companies are not going to stop beefing up cameras soon! Who knows when we’ll stop?