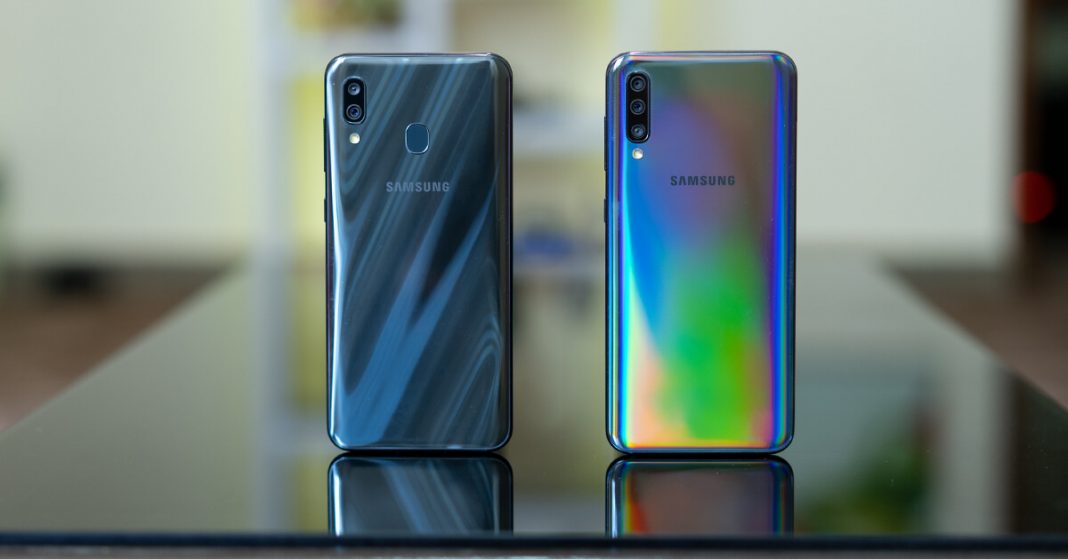 Samsung looks all set to add new members of its revamped A-series lineup as the Korean giant has set a date for its next event.

In an official tweet, the company confirmed that it will launch the new devices on April 10. A video attached to the tweet has three displays, which proves that Samsung is unveiling three phones at the event.

If rumors are to be believed, the Galaxy A90 will be one of the releases that day. The device is believed to be Samsung’s first smartphone with a pop-up selfie camera. This camera could also have a rotating mechanism like the old Oppo N1. That will complement the triple rear cameras on the back according to speculations. In previous years, Samsung usually had the Galaxy A9 as its premium mid-range smartphone. And the new Galaxy A90 is expected to be the same.

Samsung is also expected to launch the Galaxy A40 and the Galaxy A20 at the event. We don’t know much about the two devices yet, but they will probably feature Samsung’s own Exynos chipset, unlike the Galaxy A90 which will be powered by a Snapdragon one.

Don’t Miss: Samsung Galaxy A20: A better version of the M20?

The three devices will join the Galaxy A30 and the Galaxy A50 which have already arrived in the Nepali market. The two devices are mid-range devices available for the price of Rs. 28,490 and Rs. 33,490 respectively. Both the devices feature water drop notch on their displays and have 4,000 mAh battery inside.