Home Samsung Samsung Galaxy A20s gets a price cut in Nepal, yet again 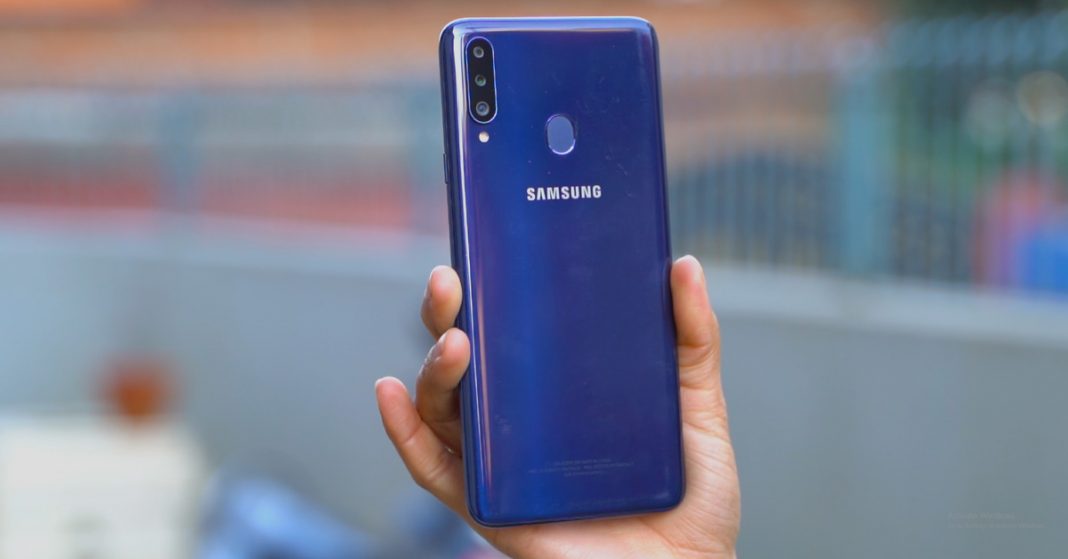 Samsung has been slashing the price of its older models in recent days. They dropped the price of A10s, A30s, A50s, and A70s. Now, its time for Galaxy A20s as Samsung has revealed the new price of A20s in the Nepal market.

The all-new Samsung Galaxy A20s comes in 2 variants: 3GB RAM with 32GB storage and 4GB RAM with 64GB storage. Although the screen size is bigger just by a bit (6.5 inches), the screen resolution remains the same as the A20 at 720 x 1560 pixels. However, this time the A20s utilizes an IPS LCD panel instead of a Super AMOLED. Despite the use of the IPS panel, the display is very good with great viewing angles, colors, and brightness levels. 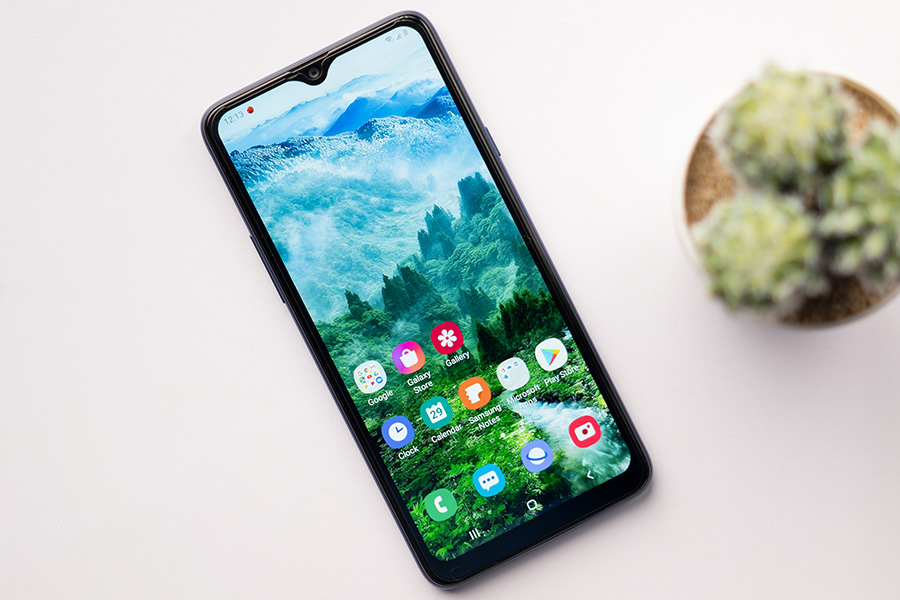 Another area where A20s compromises as compared to the Galaxy A20 is the chipset; Snapdragon 450 powers the new phone this time, instead of Exynos 7884. All other features of the phone seem the same.

There is the same 4000 mAh battery with 15W fast charging. The same Android 9 Pie with One UI topping it off, is what you get in the A20s. It also offers a rear-mounted fingerprint sensor and also offers face unlock for authentication. What’s improved over the Galaxy A20?

The only improvement is in the camera setup. The Galaxy A20s comes with the triple rear camera setup. The two cameras out of the three are the same as the A20, 13MP primary camera and an 8MP ultra-wide. But, adding to the setup is a 5MP depth-sensing camera. This might ensure better bokeh and edge detection in the portrait shots.

Despite packing a sizeable battery, the Galaxy A20s has a plastic frame and back, and also offer a comfortable grip. There are notable differences on the back, as the bulkier A20s incorporates the 3D Prism design with a not-so-subtle glows upon reflections.

Additionally, there’s the 3.5mm jack, a Type-C port, a speaker and the speaker grilles on the bottom of both the devices. The speakers will not blow you away but the audio output from the headphone jack is awesome since the phone supports Dolby Atmos. Similarly, SD card support still lives on so that’s nice as well.

The Samsung Galaxy A20s, like the Galaxy A30s, offers a minimum upgrade over its predecessor. The competition is really fierce in the sub-20K smartphone segment. For the price of Rs. 19,000, there’s Xiaomi Redmi Note 8 that offers Full HD display, much powerful Snapdragon 665, and a 48MP quad-camera. So, despite the price drop, the Galaxy A20s still is an underpowered phone as compared to its competition.