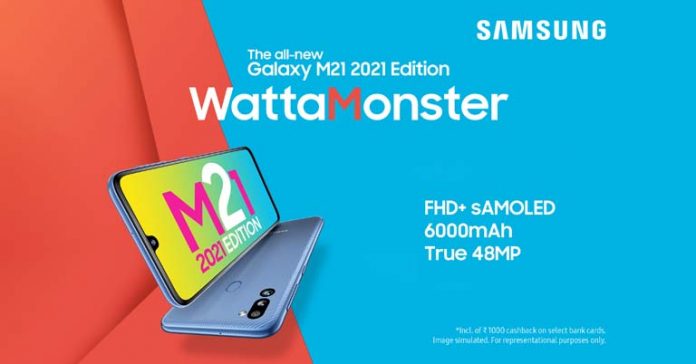 Last year’s Galaxy M21 was a popular smartphone in the lower mid-range category. As suggested by numerous leaks, its successor is just around the corner. That being said, Samsung has surprised everyone by announcing the 2021 edition of M21. Here, we are discussing the key features of the Samsung Galaxy M21 2021 Edition, along with its expected price in Nepal.

Galaxy M21 2021 Edition showcases how Samsung’s mid-range lineup has changed from last year. For instance, the company is providing a 90Hz panel on its phones, even if it means downscaling the resolution in some of them. In addition, you can see changing trends in design and camera specifications.

Anyway, Samsung Galaxy M21 2021 Edition features a 6.4-inch Super AMOLED panel with an FHD+ resolution. Unlike newer M-series phones, this screen still refreshes at standard 60Hz. It has an Infinity-U notch for the selfie camera and a virtual light sensor for automatic brightness control. 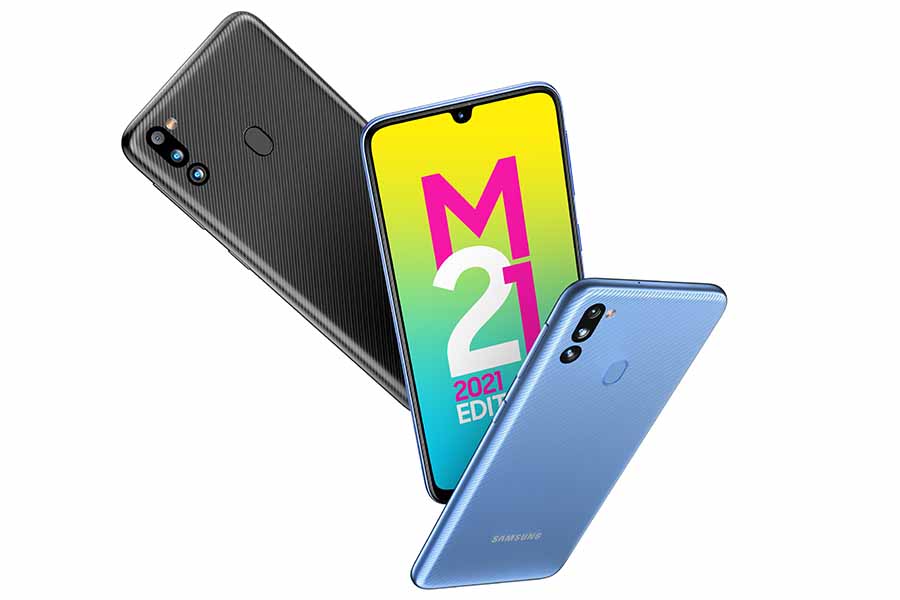 The rear panel gets a new camera arrangement. A pill-shaped module houses two sensors, while the main sensor lies just outside of it. The panel has a striped design, and it even houses the fingerprint scanner.

Under the hood, Galaxy M21 2021 Edition is powered by Exynos 9611. It is the same chipset that powered most of Samsung’s mid-range devices last year, including the regular M21. To note, the company has replaced it with Helio G80 for its recent releases. As for the memory, the phone is available in two memory configurations – 4/64GB and 6/128GB.

In the camera department, Samsung has replaced the 48MP GM1 sensor on its predecessor with the newer GM2 sensor here. The latter has Super-PD Auto Focus for sharper images. The rest of the camera setup has remained unchanged. You get an 8MP ultrawide and a 5MP depth sensor. 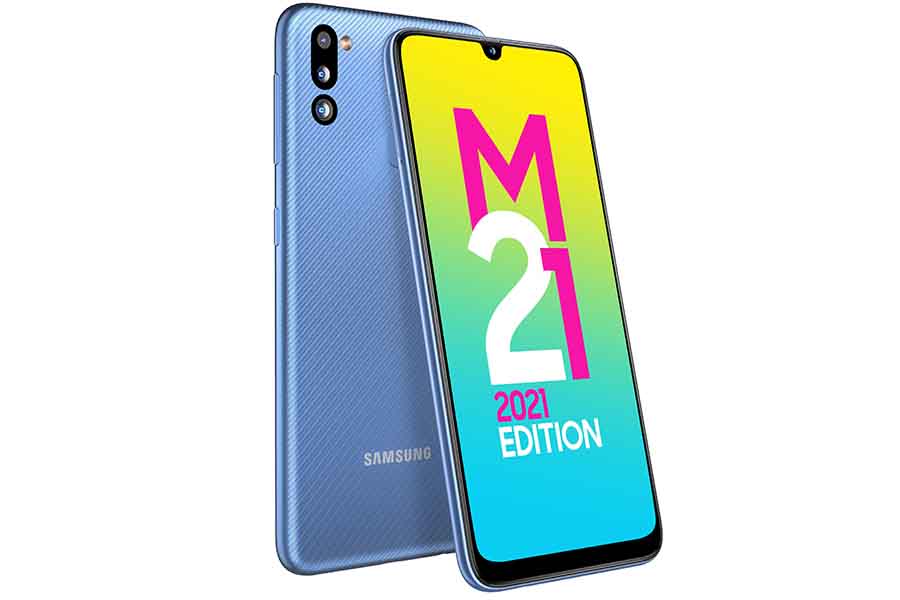 Upfront, there’s a 20MP shooter for selfies and video calls inside the Infinity-U notch.

Fueling the phone is a massive 6,000mAh battery with support for 15W fast charging. Samsung includes a compatible Type-C charger in the box. The phone ships with One UI 3.1 Core on top of Android 11.