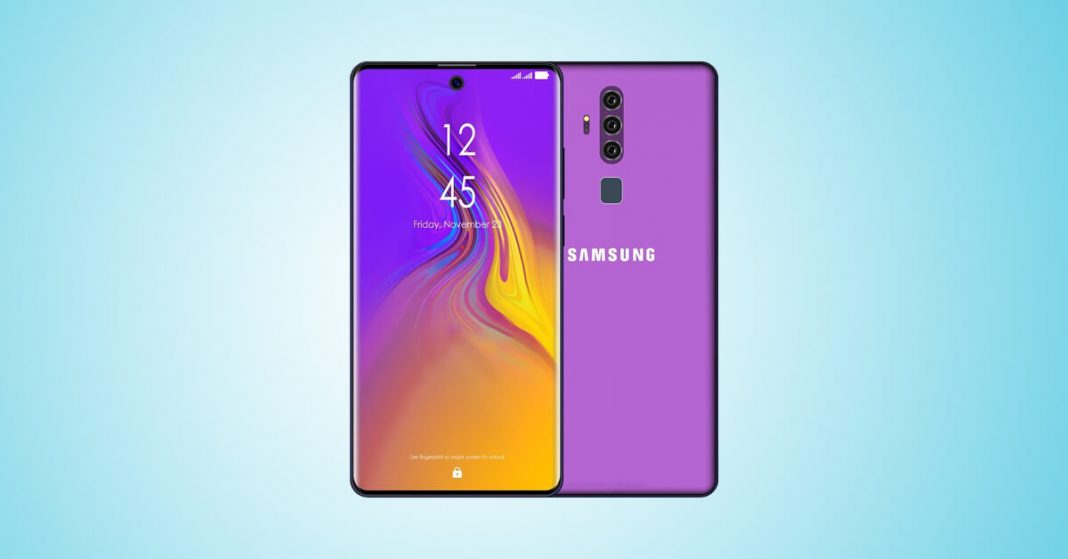 Leaks for the Galaxy M series just keep on surfacing. And today is all about the Samsung Galaxy M30. We already know the Galaxy M20 will come with a 5000mAh battery and seems like the Galaxy M30 is also getting blessed with the same feature. The M-series line of smartphones is expected to launch somewhere at the end of January or early February. There are no words on pricing as of now. But seeing Samsung’s purpose of launching these devices, they should provide real value for money experience.

Consequently, the M-series lineup of smartphones is the answer to Samsung’s losing battle with the Chinese manufacturers in the budget and mid-range segment. This has been a major problem for the Korean based tech giant in terms of popularity and in its sheer shipment volumes.

In other news, the Samsung M20 has also been spotted going through the FCC certifications. The published documents include a 6.13-inch Infinity V display, Exynos 7885 and a 5000mAh battery. Nothing new was revealed, but this does add a bit more credibility to our past leaks of the Galaxy M20.

The Galaxy M10, on the other hand, gets a 6-inch Infinity V display, 3400mAh battery and runs on the Exynos 7870 SoC. Finally, the Galaxy M40 remains to be the only smartphone form this lineup to still remain in the shadows. But considering the back to back leaks of the new Samsung Galaxy devices, it may not take us too long to know about the features and specs of the Galaxy M40 as well.