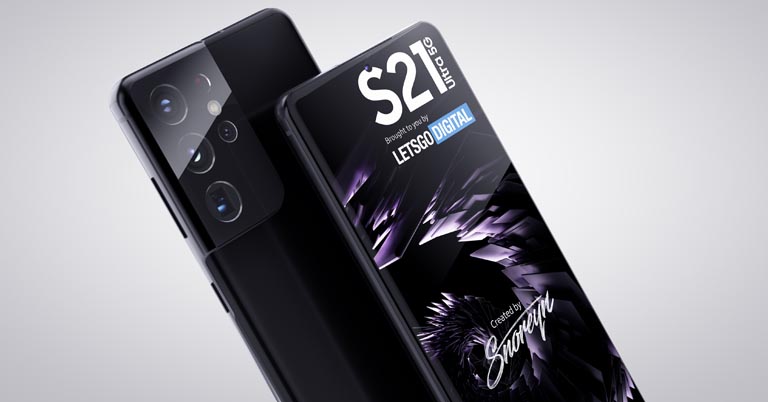 Samsung Galaxy S20 series was launched back in February earlier this year. The company is planning to replace it with the S21 lineup as early as January next year. Weeks ago Let’sGoDigital launched high-quality renders of the device and now WinFuture has added more information. And now, a leak from Winfuture adds to our knowledge of the S21 Ultra. Let’s check out all the rumors, leaks, specs, and expected launch date of the Samsung Galaxy S21 Ultra.

Like its predecessor, the upcoming Galaxy S21 lineup will feature three devices. Among them, only the S21 Ultra will sport a curved screen. The device is said to feature a 6.8-inch Infinity-O-Edge Dynamic AMOLED 2X display. It sports a WQHD+ panel with 3200 x 1400 pixels. It will result in a pixel density of 515ppi. The Samsung Galaxy S1 Ultra will have a 120Hz Adaptive Refresh Rate. For the first time in the lineup’s history, the S21 will have support for S-Pen. However, the device won’t have any compartment to accommodate the pen. The display will be protected by Corning Gorilla Glass Victus. 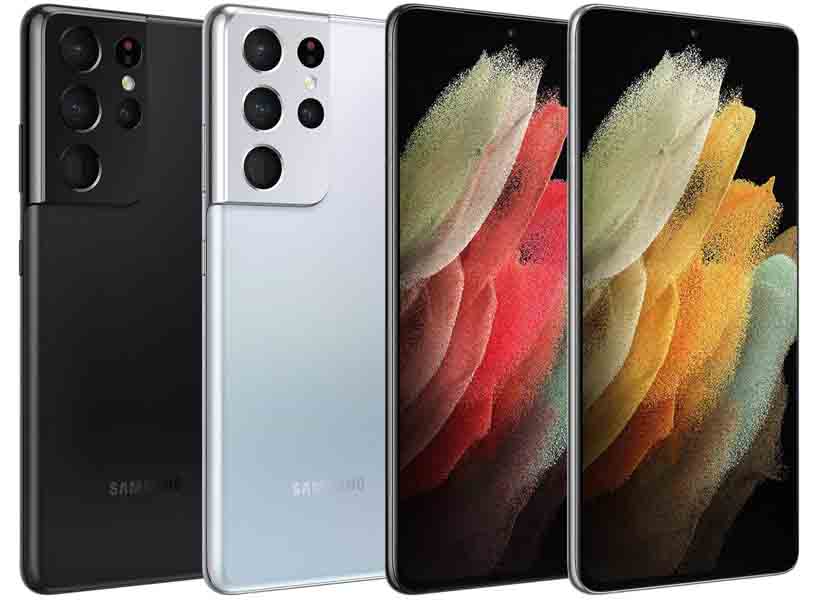 At the back, the camera module will now be wrapped around the frame. The bump on the S21 Ultra is bigger than on the regular S21. It is because it is said to house more sensors (up to 5). The device will be available in two colors Black and Phantom Silver.

As with the latest flagship from the company, we expect the company to use different chipsets for different regions. However, it has been rumored that the difference in the performance between the Snapdragon and Exynos variant will not that great. Both Snapdragon 888 and Exynos 2100 will be based on Samsung’s 5nm process node.

They will also have the same 1+3+4 core configuration with the Cortex X1 core as the prime core. The rest of the setup will consist of Cortex A78 and Cortex A55 cores. Rumors suggest that the cores on the Exynos 2100 will be clocked at a higher clock speed than that of SD 888. The two will have different GPUs. While Snapdragon 875 will come with Adreno 660, the Exynos 2100 will house the Mali G78 GPU.

WinFuture reports that the S21 Ultra will have a 108MP primary wide-angle camera with f/1.8 aperture which looks almost similar to S21’s primary camera. It also contradicts earlier rumors that Samsung is replacing the ISOCELL HM1 on the S20 Ultra with ISOCELL HM3. The new sensor is reported to have the same pixel size of 0.8μm but will have 13% better light sensitivity. If it’s true, we can expect more detailed shots on the S21 Ultra. The primary camera will also have support for Optical Image Stabilization and Auto-Focus. 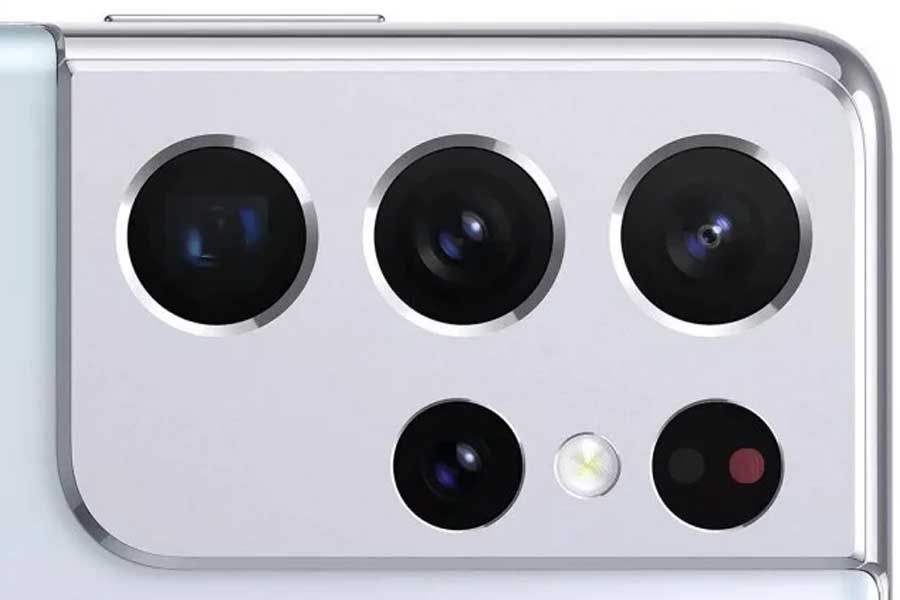 Samsung will be including a 12MP sensor for ultra-wide shots. The rest of the quad-camera setup includes a folded telescope with 10x zoom and another telescope with 3x zoom. The camera setup will also include PDAF, laser Auto-Focus and LED flash.

The selfie camera will have a 40MP sensor with an f/2.2 aperture. It will also have support for Auto-Focus.

S21 Ultra will feature the same 5,000mAh battery as its predecessor. It will have support for 45W fast charging. However, Let’sGoDigital claims that Samsung will only be including a 25W charger inside the box. On the other hand, there are also rumors that Samsung won’t be including any power brick in the box at all. Other feature includes Qi wireless charging and Wireless PowerShare. Connectivity options include dual-sim (nano+eSim), WiFi 6, and Bluetooth 5.1. It will ship with OneUI 3.1 based on Android 11. Samsung will also be offering three major Android updates.

According to Jon Prosser, the Samsung Galaxy S21 Ultra alongside other entries in the S21 series will be launched on January 14, 2021, with the actual scales starting from January 29. A recent report by Beebom confirms this information.