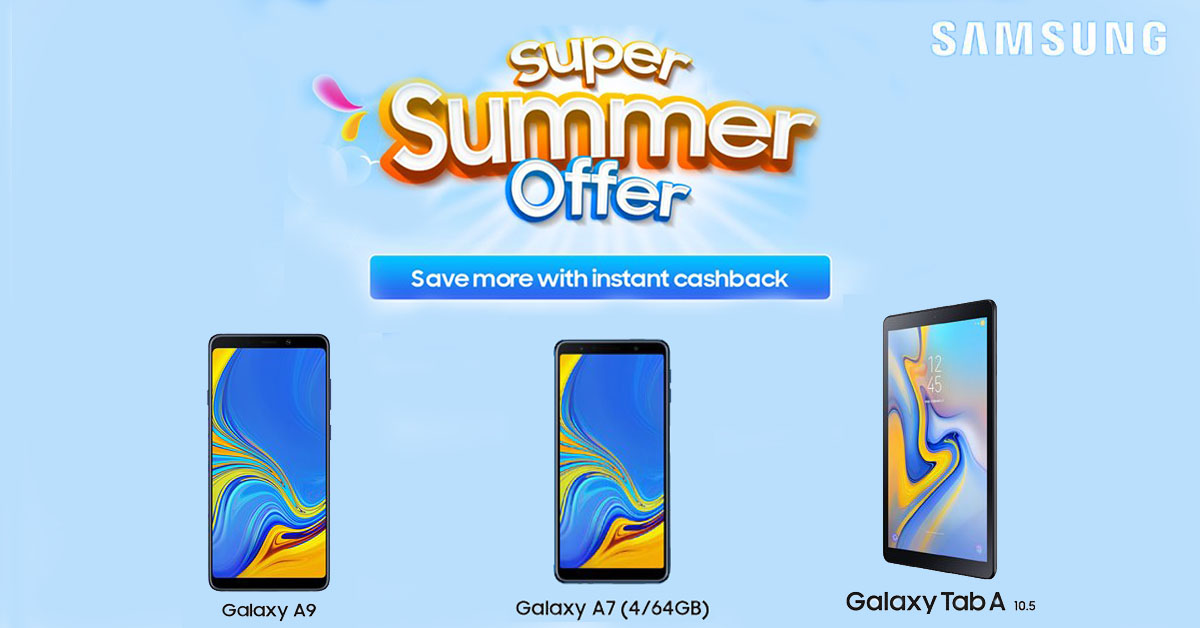 Samsung is not only known for their great phones but also providing deals and discounts often. And so, another cashback offer, or simply, discounts on phones are upon us. They’re offering discounts on three of their products, and some of them, are indeed heavy discounts!

The first discount is on the Samsung Galaxy A7 (2018). And this phone is something I had high expectations with, back when it was launched. Yet, it didn’t really deliver. And at 2019, I doubt it’ll be able to do so. Because, well there are other phones, even from Samsung themselves, that are better.

After a New Year’s discount on the same phone, it was available for Rs.33,990. And with this latest cashback of Rs.3000, the phone is available for Rs.30,990. Just after a few months of the offer, for another offer to come up should make it obvious that there are other better phones out there. I’d rather get the Galaxy A50, even for a slightly higher price!

Here’s another phone that promised a lot of fancy stuff when it came with 4 cameras. And back in 2018, 4 cameras were a big deal! And yet, the Samsung Galaxy A9 (2018) failed spectacularly in our review. Its 4 cameras proved to be nothing but gimmicky features.

Well, after the negative reaction on the cameras, we had hints that after software updates, the camera has improved a lot. But still, a cashback/discount of Rs.10,000 kinda means the phone is not really selling. I wonder why… Anyways, the phone, initially costing Rs.53,990 is not up for grabs at Rs.43,990. This large discount only proving that this phone is not that good. Because for a little more, you can get the Galaxy A70 itself, or the Oppo F11 Pro!

Tablets are, well, already growing less and less popular. Despite that, Samsung launched the Galaxy Tab A 10.5 last year, for quite a heavy price. For all that it packed, the price seemed too high, both internationally, and here, in Nepal as well. Because who’d pay around Rs.55000 for something with a plastic body and Snapdragon 450 processor? 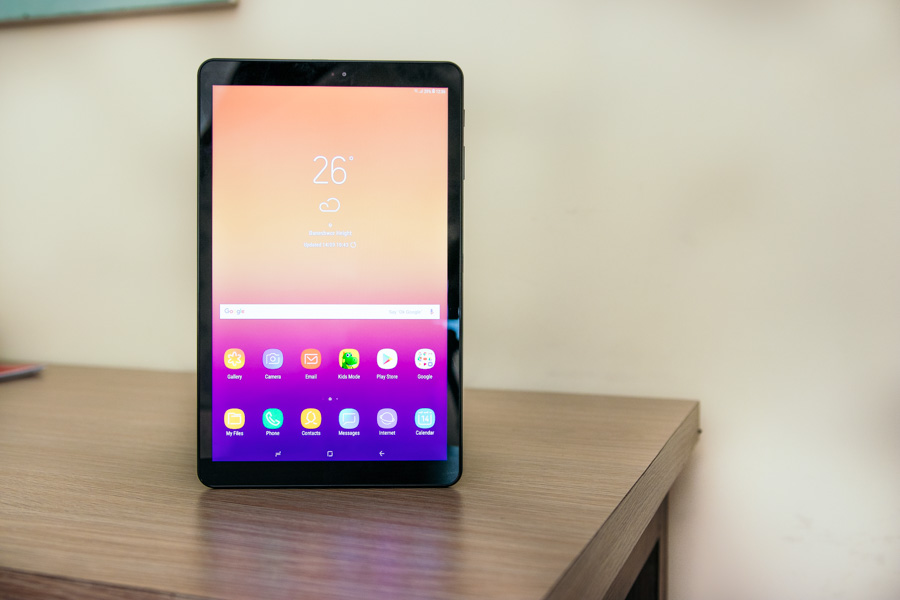 And I guess, that’s the reason it didn’t really sell well. And here, it is now, after a discount of Rs.12000! That makes its new price Rs.42,490! And yes, the amount of discount and the new price makes it appear tempting. But remember, this one is more like a flop product, and also last year’s…plus not something you can call powerful.

Samsung Super Summer Offer only seems to be providing discounts on those products that didn’t sell well. And even though these discounts are large, there are a lot of other better phones out there to buy!