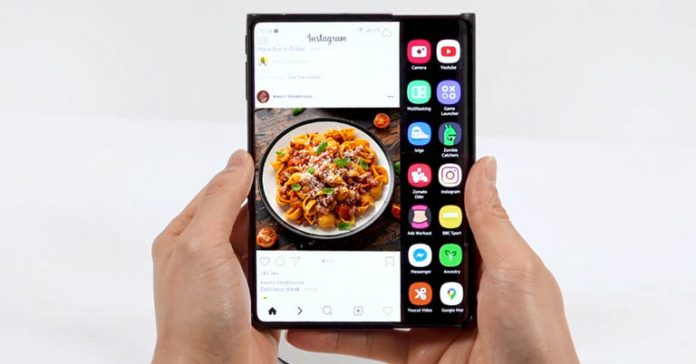 Reports suggest that we will be seeing multiple smartphones with under-display selfie cameras in the second half of this year. Brands like Xiaomi, ZTE, Vivo, and Samsung are all rumored to showcase their under-display selfie camera tech. Here, Samsung’s solution sounds most exciting, as reports suggest that it will have the highest resolution of any in-display camera.

Separate reports from IT Home and Ice Universe point to the same thing – Samsung’s under-display selfie camera will be of the highest resolution solution to date.

Last year, ZTE launched Axon 20 5G, which is the first and only commercial smartphone with an in-display camera yet. The company dropped the tech in its subsequent releases, so it’s safe to conclude it was not as effective as hoped. Apparently, ZTE adopted Visionox’s in-display camera tech on the Axon 20 5G. And the images taken from the camera were poor, given the resolution was low.

It has been reported that Samsung’s implementation will have two screens. The small portion of the screen above the camera will have different pixel arrangements to allow light penetration. The main talking point will be its transmittance, which according to Ice Universe, will be as high as 40%. It will reduce the blurring effect, thus improving the clarity of the images.

Fold3’s UPC transmittance is as high as 40%+, which is much higher than any other brand UPC solutions you have ever seen.

However, the modified portion will still be different from the rest of the screen. It will be interesting to see how Samsung addresses the issues. 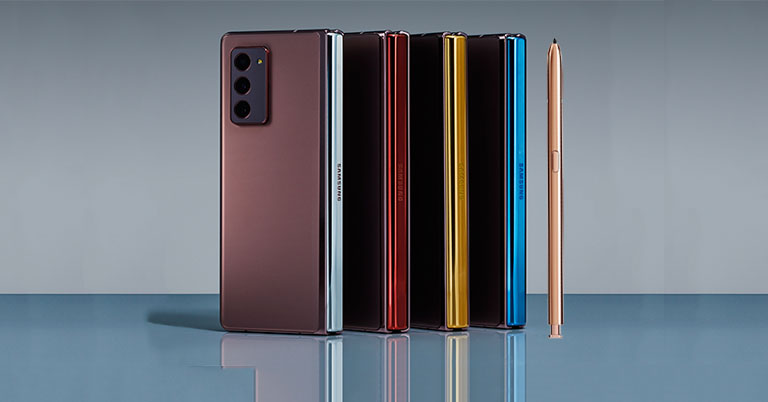 According to the rumors, Samsung’s in-display camera solution will debut on the Galaxy Z Fold 3. The phone will be powered by Snapdragon 888 chipset while its 7.5-inch primary screen will have an adaptive refresh rate and stylus support. Fueling the device will be a 4380mAh battery. Its camera setup is said to be inferior to that of the S21 Ultra.

It Home reports that Samsung Galaxy Fold 3 with an under-display camera will launch in early August. The phone will go on sale starting at the end of the month.

So what are your thoughts on in-display cameras? Would you like to have one on your next smartphone? Let us know in the comments section.