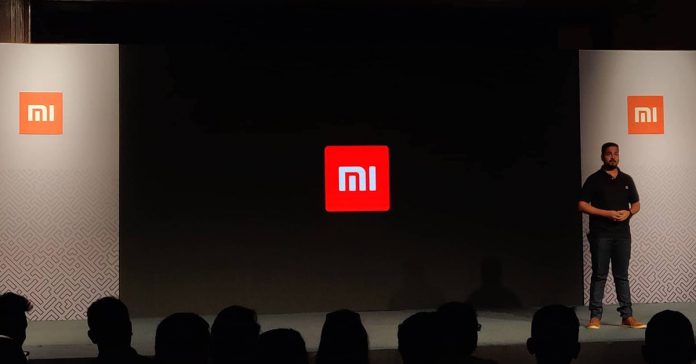 Xiaomi is officially here in Nepal, and the company held its first event today. It shared its plans and strategies from here onwards and also launched four new devices.

The Xiaomi Mi A2, Mi A2 Lite, Redmi 6 and Redmi 6A, are the company’s new mid-rangers of various price ranges that were unveiled today. All these devices enter the saturated mid-range mobile phone market looking to emulate the success of their predecessor but with quite a competitive pricing.

From the event, we got to know that Xiaomi has opened an office here in Nepal to control the selling, and marketing of the Xiaomi phones and products. Beforehand, two different distributors had the sole authority to sell the company’s devices here.

With the new business model and strategies, we can expect Xiaomi to focus more on the customers by providing high-grade devices at a cheaper price tag. And we got to see the first demo of those strategies through the new smartphones. We got to interview Mr. Sanket Agrawal and Mr. Saurabh Kothari, officials from Xiaomi, regarding the company’s arrival in Nepal and their future plans. They stated on how the company follows the customer-first model and how they will do the same here starting with the four new Mi and Redmi devices.

The officials also stated that Xiaomi will now be more aggressive with the pricing and is working to bring in new devices according to the needs of the customers. And for those waiting for the Poco F1, well the device is launching soon, probably after Dashain

Here are the four new devices that were launched today: 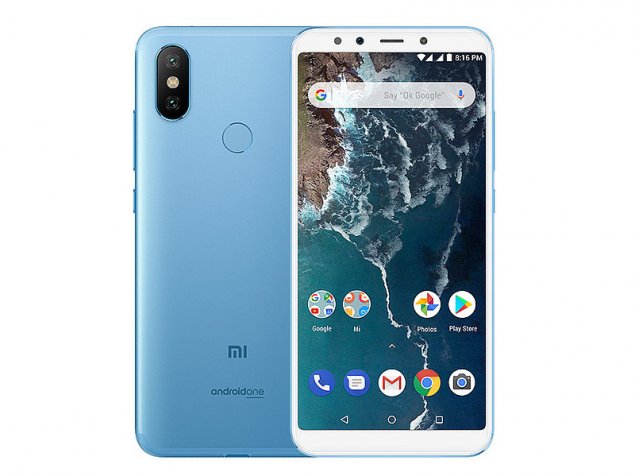 The Xiaomi Mi A2 is the direct successor to the widely popular Mi A1. The A-series of Xiaomi comes under Google’s Android One project out of the box. This device is 5.99-inch tall and has an 18:9 aspect ratio. It features a metallic unibody design with a vertical camera compartment. The dual rear cameras measure 12- and 20-megapixel and are capable of capturing 4K videos. On the front sits a 20-megapixel selfie camera.

The Xiaomi Mi A2 is powered by the Qualcomm Snapdragon 660 chipset and has 4 GB of RAM. It has a 3,000 mAh battery that is supported with Quick Charge. However, it lacks the headphone jack due to its slim design.

Also Read: Xiaomi launches MI A2 and MI A2 Lite in Nepal 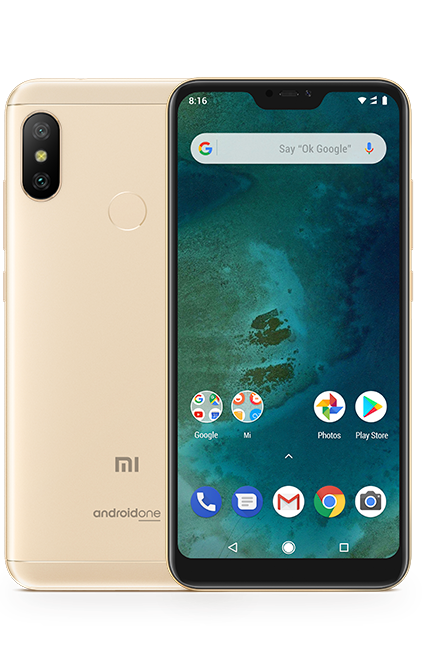 The Xiaomi Mi A2 Lite, like its name suggests, is the lite variant of the Mi A2. Unlike the Mi A2, this device has followed the trend of sporting a notch on the IPS LCD display that is 5.84-inch tall. It has a quad-core Qualcomm Snapdragon 625 processor aided by 3 or 4 GB of RAM which has 64 and 32 GB storage respectively.

On the optics front, this device comes with dual 12- and 5-megapixel cameras. There is a 5-megapixel selfie shooter on the front. Like the Mi A2 and the older Mi A1, this smartphone is also an Android One device. It has a large 4,000 mAh battery with no fast charging technology.

Xiaomi Redmi 6 and Redmi 6A

The Xiaomi Redmi 6 is more expensive among the two and features a dual camera setup. It has more storage than the Redmi 6 and comes with 3 and 4 GB of RAM.

The Redmi 6A is the successor to the Redmi 5A and the Redmi 4A. It is the cheapest device launched today. This device has a single 13-megapixel rear camera with a 5-megapixel selfie camera.

Also Read: Xiaomi Redmi 6 and Redmi 6A launched in Nepal

For a couple of years now, the Nepali consumers have asked for well-performing smartphones in a cheaper price tag. But that has not been the case for a long time. Even the smartphones that are available for cheap in the international market come at a costlier price. Due to the profit margins, the marketing and business model for selling products, and tax, the prices of phones skyrocket.

However, Xiaomi looks to change all of that with its new business model. A lot of Nepali customers had expected the Chinese giants to take this step in the past. But better late than never right?

According to Xiaomi Nepal, the company will receive only 5% profit margin on its devices just to make the price competitive. This is the perfect example of a company thinking only about the customers.

Today’s event was an example of how Xiaomi is going to do its selling here in Nepal. And it has definitely set an example for other smartphone companies in terms of pricing!