Under the price of Rs. 25,000, we have never forgotten to include Xiaomi Redmi S2 on our list. The smartphone is one of the best value-for-money devices for the price. Now the device is on the shelf on SastoDeal at a price cheaper than what we usually see on the market. And for the new price, the device looks absolutely compelling.

The major highlight of the phone is its cameras. The Redmi S2 features a dual camera setup at the back, which incorporates 12MP and 5MP sensors. The secondary one here is a depth sensor, which garners depth information while capturing the portrait images. And since there is a dedicated camera for the depth info, you will get amazing portrait images with natural-like blurs on the background. The smartphone is also equally intriguing when it comes to the videos. It can capture Full-HD videos at 30fps at max. But the best part here is the presence of Electronic Image Stabilization (EIS), which is a rare feature for its price. The EIS on the device suppresses shakes and vibrations in the videos so that the movies recorded from the device looks quite stable. 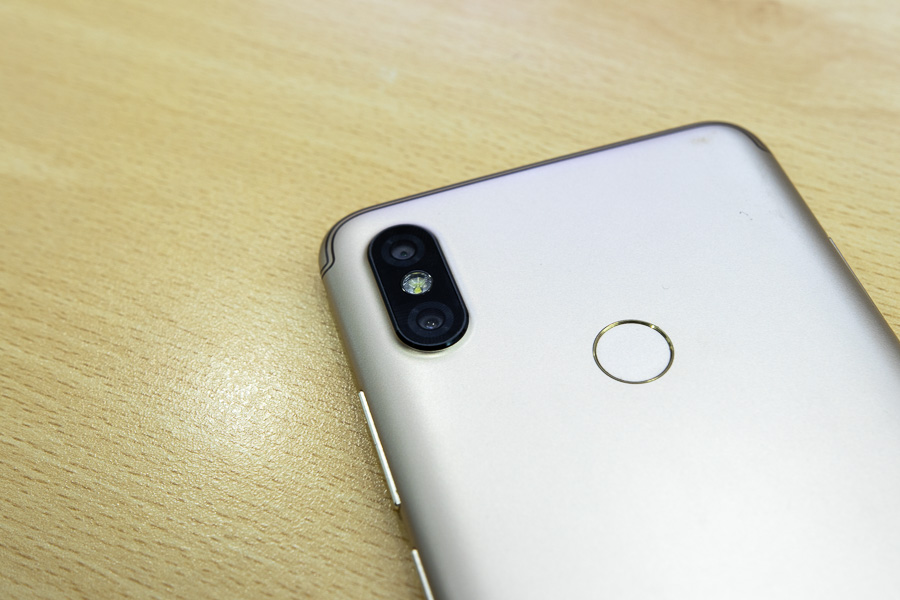 Even on the selfie front, you will get a decent shooter out there. The 16MP snapper on the front does really a good job. There is also a dedicated LED flash on the front. So even in the low light settings, you don’t have to worry about taking selfies.

Talking about the performance, the handset comes with a capable Snapdragon 625 chipset paired with 4GB of RAM. On the storage side of things, you will get 64GB of onboard storage with a dedicated SD card slot to expand things further. There is a 3GB/32GB variant available in the market. But since there is no any sort of offer on it, I would like to skip it here.

With the SD625 & 4GB RAM combo, all the lights apps and games run at an absolute fluidity. Even while playing some high-end games, you will only notice minor lags and stutter. So considering the price, Redmi S2 is surely one of the best performers out there. And if you are a gamer, the smartphone won’t disappoint.

Talking about the display, the handset embraces a tall 6-inch display in an 18:9 aspect ratio. And good things here is, there is no any sort of notch or cutouts on the display. So the display on this device looks all clean and appealing. The display on the handset features HD+ resolution, which is a usual case for a typical budget-oriented smartphone. Xiaomi has also been generous on providing the necessary sensors on the device. The Redmi S2 comes with all the primary sensors like fingerprint, accelerometer, gyro, proximity, and compass. And when it comes to the battery, a 3080mAh non-removable battery keeps the device running. Since there is an efficient processor and an HD display, which consumes less power, the battery on the devices promises a prolonged backup.