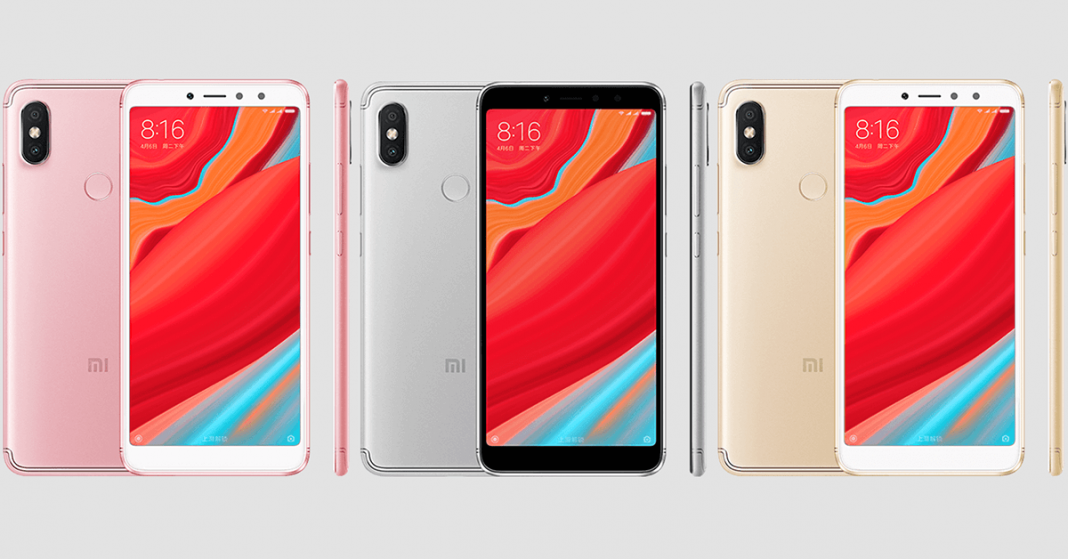 The craze for the camera-centric smartphone has increased very much in the last couple of years. The fashion of taking images and posting them in the social media has also given rise to the trend. Nonetheless, smartphone cameras are the simple and an affordable way to capture the memories. So, be it for posting the images in the social media or just for relieving the memories, a good set of cameras in the smartphones is an utter need these days. And promising a set of capable cameras in its smartphone, Xiaomi has launched a new handset here in Nepal. Namely known as the Xiaomi Redmi S2, the major highlight on the newbie is the dual camera at the back and an AI-powered selfie shooter up front. 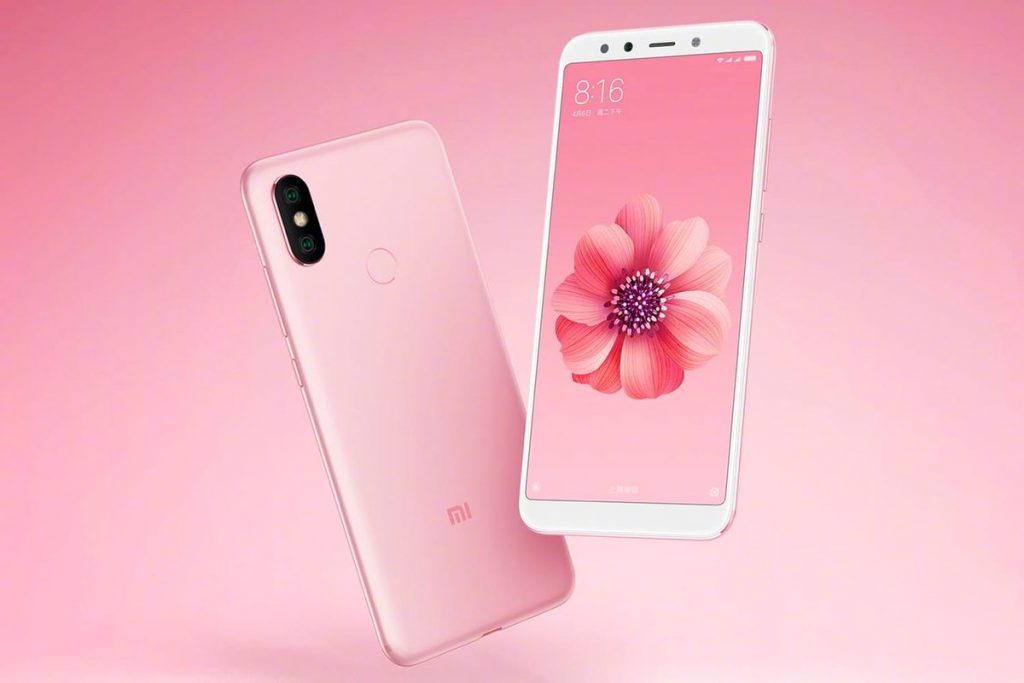 In terms of display, the Xiaomi Redmi S2 comes with the tall 5.99-inch display. The display comes with 18:9 aspect ratio with narrow bezels on the top and on the bottom. With the screen-to-body ratio of 74.5%, the display obviously looks alluring. However, the display on the device only features and HD+ resolution contributing to a pixel density of merely 269 PPI.

The camera is the major highlight on the phone. The device carries a dual camera setup at the back comprising 12MP and 5MP cameras. The camera pair at the back is aligned vertically with an LED flash in between just like the iPhone X and the Vivo V9. With the dual cameras at an action, the smartphone can take amazing portrait shots with blurred backgrounds. Xiaomi has also talked about the inclusion of EIS (Electronic Image Stabilization) on the rear camera because of which the images/videos taken from the phone are less affected by shakes and vibrations while capturing the images and shooting videos. And talking about the selfie camera, the Xiaomi Redmi S2 possesses a 16MP selfie shooter up front. A 16MP sensor already sounds amazing, but what is even more interesting is that the presence of a large pixel size (2.0µm) in the sensor. So we can expect a stellar performance of the phone in the camera department.

On the software side, the S2 comes with the Android Oreo out of the box. And there is 3080mAh battery to fuel the processes inside the phone. This non-removable battery also supports fast charging of 10 watts (5V/2A).

In terms of price, the Redmi S2 costs Rs. 25,499 for the purchase in Nepal. This is an online exclusive phone and the interested ones can make a purchase from Daraz. Buyers can also get Rs. 1,000 off in the checkout by using the code “darazgbt”.

The smartphone sounds really amazing in terms of camera but it does not quite meet the standards of the smartphones at the similar price bracket. The absence of the Full-HD display or in other words, the presence of the mere HD+ display is a huge letdown.

So if you are thinking to own this smartphone, it would be better if you consider thinking it twice. You can get better alternatives at the similar price segment. And the options do not require seeking far away. Xiaomi already has better smartphones in its lineup. At just Rs. 24, 499, you can get the Xiaomi MI A1. This smartphone comes with a Full HD display and dual cameras at the back capable of capturing images with 2x Optical Zoom. Furthermore, the MI A1 is an Android One smartphone and Google has promised to provide regular software updates up to the Android P version.

Similarly, if you can add Rs. 3,000 more, you can get the Xiaomi Redmi Note 5 AI, which is the best smartphone in Nepal under Rs. 30,000. The Redmi Note 5 AI also comes with a Full HD+ display, 18:9 aspect ratio, dual camera at the back, capable AI-powered selfie camera, whopping 4000mAh battery, a really powerful Snapdragon 636 chipset.

So are you still planning to buy the Xiaomi Redmi S2? Let us know in the comments.