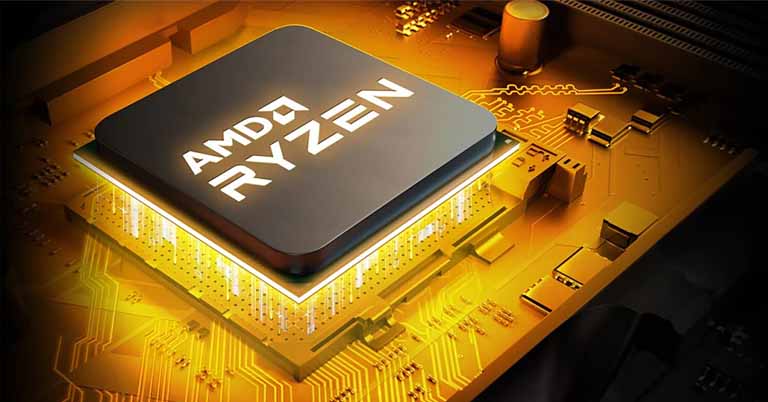 AMD has announced its new Ryzen 4000 and Ryzen 5000 series processors based on the Zen 2 and Zen 3 architecture. In this article, we will go through the specs, features, availability, and expected price of AMD Ryzen 4000 and 5000 series CPUs in Nepal. 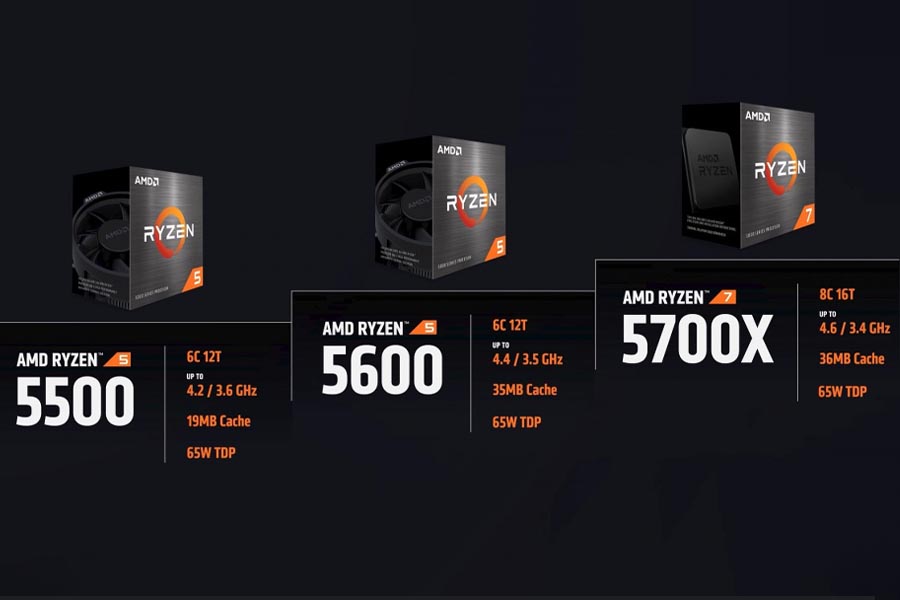 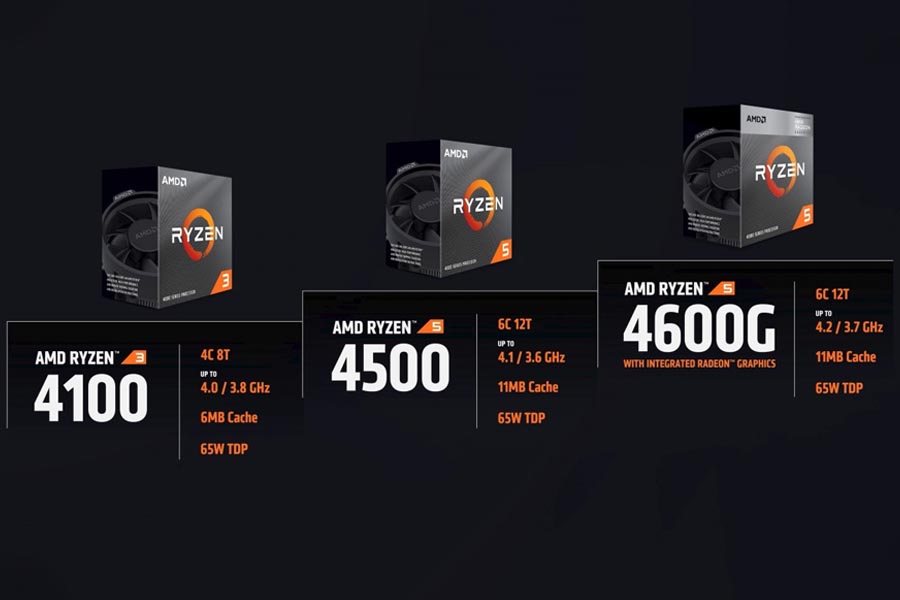 Below the 4600G, AMD has introduced two new SKUs—the Ryzen 5 4500 and the Ryzen 3 4100. While both of these chips are also based on the Renoir lineup, AMD has not included integrated GPUs here.