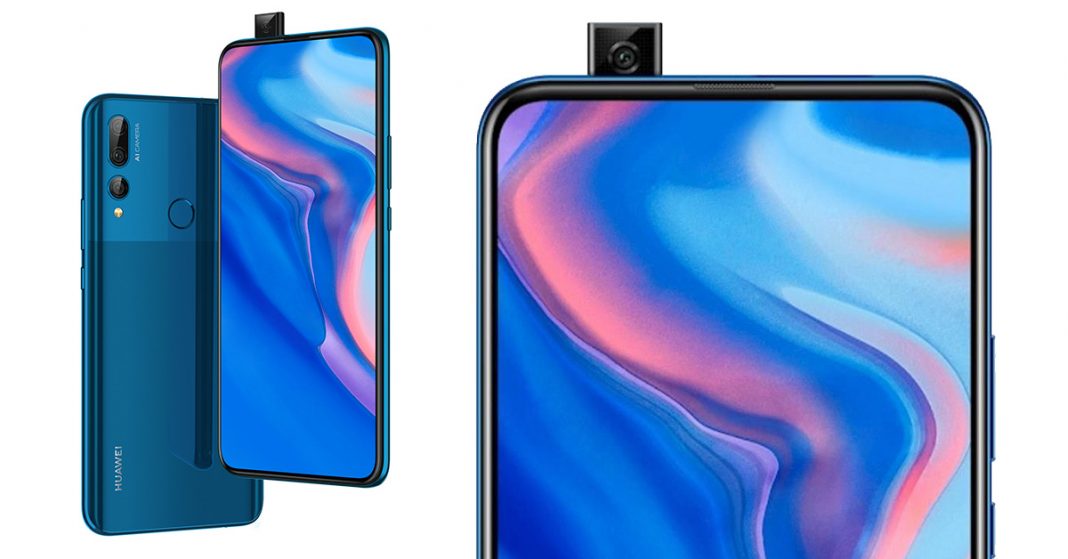 Huawei has officially launched the Y9 Prime 2019 in Nepal. It is the first smartphone from the Chinese tech giants to feature a motorized pop-up camera on its smartphone. It was first launched in January but the device landed in South Asia around a time where Huawei was still bouncing back from the trade-ban imposed by the US. With a plethora of competition, how do Huawei Y9 Prime 2019 fares against its competition in its price range in Nepal? Let’s dig more about the phone. 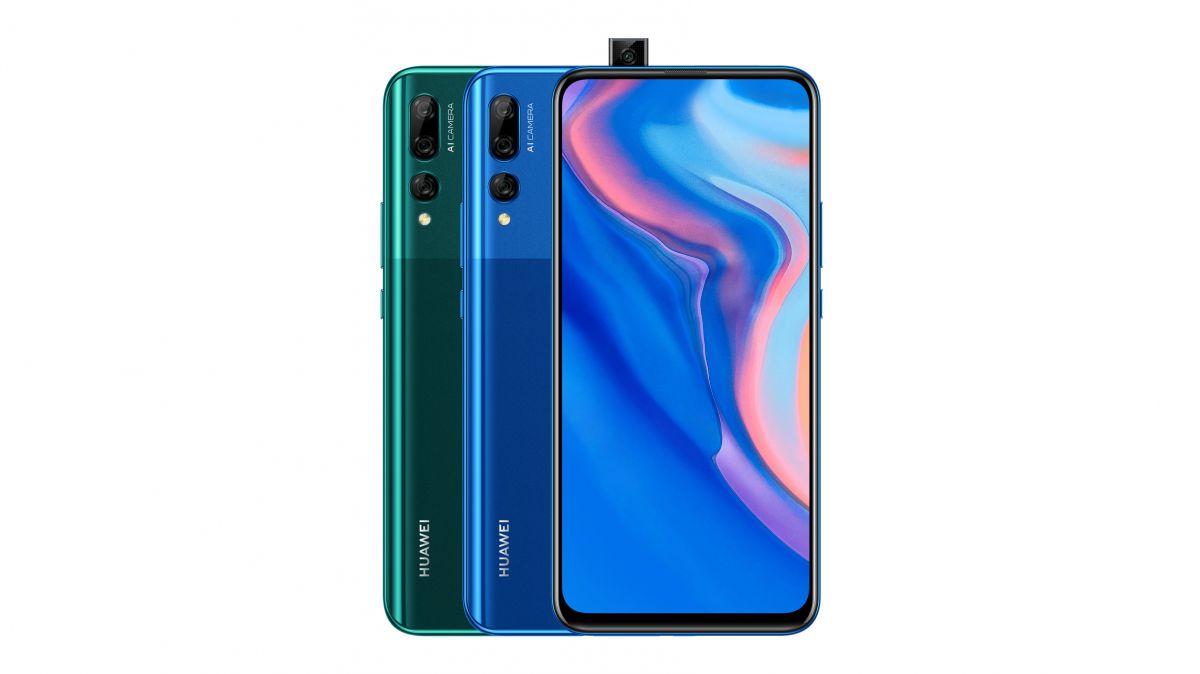 Huawei is, right now, in the way of bouncing back after, well, the whole world knows what. Even during the instabilities occurred in its market for the past few months, the company certainly stood their ground. And while Huawei mostly focuses on killer mid-range phones like the Huawei Nova 5i Pro, it also is well-known for its mid-range and budget phones that go head to head with the big boys like Samsung and iPhone. One such phone from Huawei is Huawei Y9 Prime 2019.

Huawei Y9 Prime 2019 comes with a 6.59-inch IPS LCD panel. It comes with a Full HD+ resolution of 1080 x 2340 pixels. The bezels around the display are slim except for the bottom where it is more profound than on the other three sides. It has a motorized pop-up mechanism to house the front camera. Thanks to that, there are no notches and punch holes and the screen looks a lot cleaner than previous Huawei smartphones.

Talking about the Nepalese market, it was Vivo, with devices like Vivo Y17,  that made triple camera in the lower end of the market a trend. Huawei Y9 Prime 2019 follows the same trend.  It comes with a 16MP primary camera, an 8MP ultra-wide-angle camera, and a 2MP depth sensor. On the front, the device carries a 16MP selfie camera. A motorized pop-up mechanism reveals it only it is to be used.

Huawei Y9 Prime 2019 comes with Kirin 710F under the hood. It is something we see in a lot of budget and mid-range smartphones. It is paired with 4GB of RAM and 128GB of internal memory. If the storage onboard seems insufficient to you, you can expand it up to 512GB via a dedicated microSD card slot.  The device will handle your day to day activity but you won’t be satisfied with gaming on this one. The device runs on EMUI 9.0 which is based in Android Pie.

One may argue that phones like Oppo F11 Pro and Vivo V15 also provide the same kinds of features, but on the contrary, the Y9 Prime costs way less than what those two phones do. If this doesn’t get you excited, then the triple camera setup at the rear will surely do.

Also, check out our long-term review of Redmi Note 8 Pro

The price of Huawei Y9 Prime 2019 in Nepal is Rs 29,990 and it is available via official Huawei showrooms and select retail stores in Nepal.

The MSP of this device is its design and motorized pop-up selfie camera. But if you can look past those, there are better options in this particular market segment. For the same price, you can get Redmi Note 8 Pro with a bigger RAM and internal storage.