Motorola is no stranger to the flagship smartphone category. Last year’s Moto Edge X30 (aka Edge 30 Pro) even managed to secure the “world’s first Snapdragon 8 Gen 1-powered phone” title. And now, we know what its successor will look like and most of the features it’ll come with. So in this post, we’ll be going through the rumored specs, expected price in Nepal, availability, and more of the upcoming Motorola Moto X40 Pro.

To note, this phone is expected to launch as Moto Edge 40 Pro in the global market, including the US and India. Whereas the Moto X40 Pro will debut a bit sooner in China. Most likely within this month. 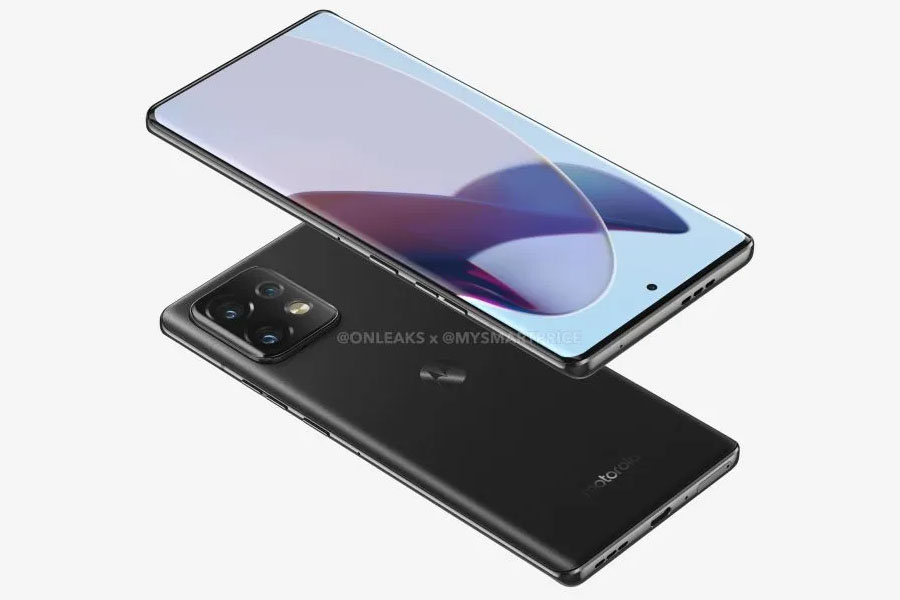 Anyway, the leaked renders (courtesy of OnLeaks and MySmartPrice) of the Moto X40 Pro point towards a slightly different design language for the camera island. The phone’s triple camera system is now housed inside a solitary squarish camera bump that also encloses the LED flash. Compared to how the Moto X30 Pro As for the camera setup itself, the phone will bring a 50MP primary, a 50MP ultrawide, and a 12MP telephoto lens.

And just below the camera island lies the circular Motorola branding; although we’re not sure if it embeds a fingerprint reader as well. Most likely not. However, Motorola has confirmed that the phone will feature IP68 dust/water resistance. Coming to the front, the Moto X40 Pro is likely to bring a 6.67″ FHD OLED display with a 165Hz refresh rate and HDR10+ certification. This screen is curved on the sides while there’s a super tiny cutout up top for the selfie shooter (rumors point to a 60MP sensor). In terms of performance, the phone will be treated with the all-new Snapdragon 8 Gen 2 chip. Alongside up to 12GB of RAM and 512GB of internal storage. As for software, the Moto X40 Pro will boot on Motorola’s MyUX 4.0 based on Android 13. The phone will be fueled by a 5000mAh battery that supports 68W fast charging. Although some rumors say it will have 125W fast charging, just like its predecessor.

According to the rumors, the Moto X40 Pro will be launching in China this December. There’s no word on pricing yet, but the phone could start at CNY 3,999 for the base variant. Motorola Moto X40 Pro is unlikely to officially launch in Nepal but if it does, we expect it to cost around NPR 90,000 for the 8/128GB model.