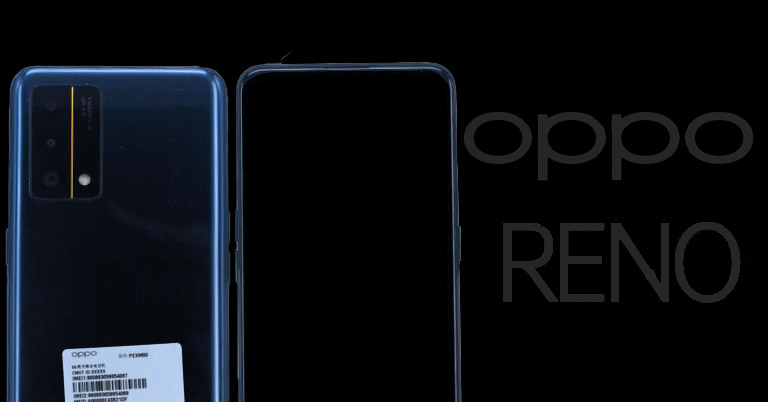 It seems like Oppo has already started working on the next iteration of Reno devices. A new OPPO device has been spotted in different certification sites which is being referred to as the Reno 6. In this post, we will be taking a look at all the available information about the Reno 6 including all the rumors, leaks, and expected launch date.

Here, the Oppo Reno 6 series will initially launch include three devices – Reno 6, 6 Pro, and 6 Pro+. These three devices will complete the original lineup, although we expect Oppo to add other monikers along the line. Out of three, the regular Reno 6 has been spotted in listings such as 3C and MIIT with the model number PEPM00.

The standard Reno 6 will be powered by Dimensity 1200 chipset. It is the latest chipset from MediaTek based on a 6nm process. But it is no match against the Snapdragon 870 or the Snapdragon 888 that will be powering the Reno 6 Pro and Pro+, respectively. All three devices will ship with Android 11 out-of-the-box with ColorOS 11 on top. 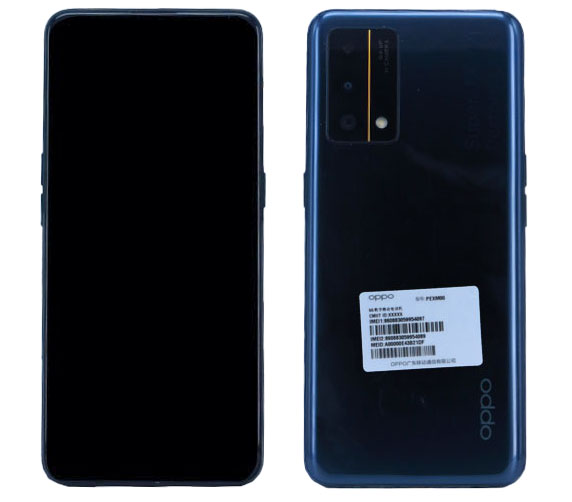 Reno 6 will sport a 6.43-inch display with an FHD+ resolution. The AMOLED panel will also have support for a higher refresh rate. Whether it will be a 90Hz or 120Hz panel, we will find out later. The phone is said to be 7.9mm thick.

It will also feature a 4,200mAh consisting of two 2,100mAh cells. It will have support for 65W SuperVOOC 2.0 charging – the same as the Oppo Reno 5 Pro. The other two Reno 6 devices will also have the same charging capability.

Similarly, the TENAA listing also reveals some of the design aspects of the phone. As you can see in the picture, the Reno 6 will have a left-aligned rectangular camera module. It will house at least three camera sensors and an LED flash. According to the rumors, the primary camera will have a 64MP sensor.

Though the company has not officially confirmed the existence of the devices, rumors suggest that the Reno 6 along with its Pro and Pro+ variant will be launched in May.