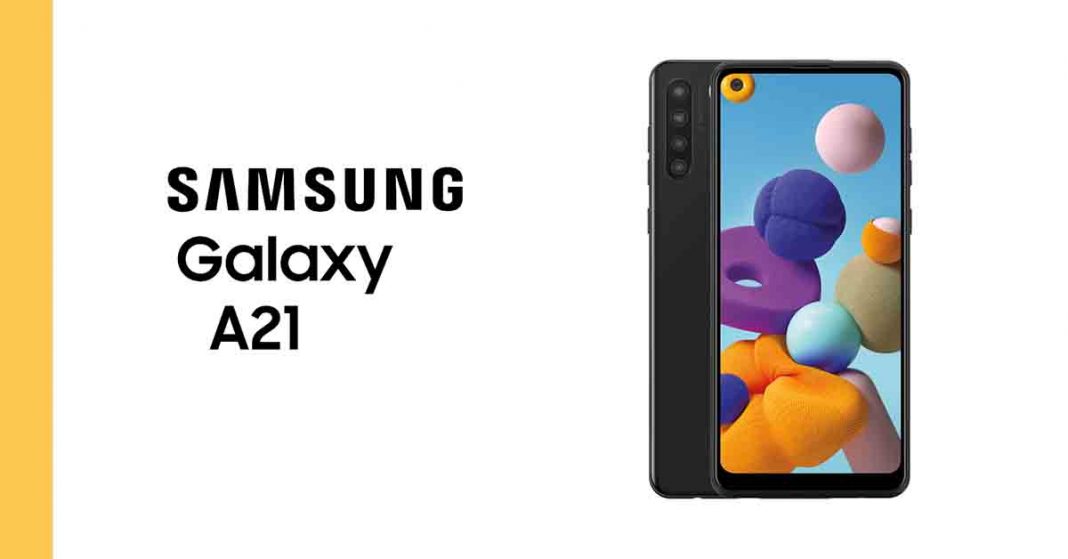 Samsung has finally announced the successor to last year’s Galaxy A20 – Galaxy A21. It is the latest addition to Samsung’s mid-range price segment offering. Samsung revamped the A-series last year and now is looking to add to the success it achieved. Check out the specs of Galaxy A21 and the price we can expect when it launches in Nepal later this year.

Samsung Galaxy A21 comes with a 6.5-inch HD+ panel. Because of the circular cut-out on the top left corner of the screen, Samsung is calling it the Infinity-O display. Punch-hole is rare in this price segment, so that’s a positive move from Samsung. 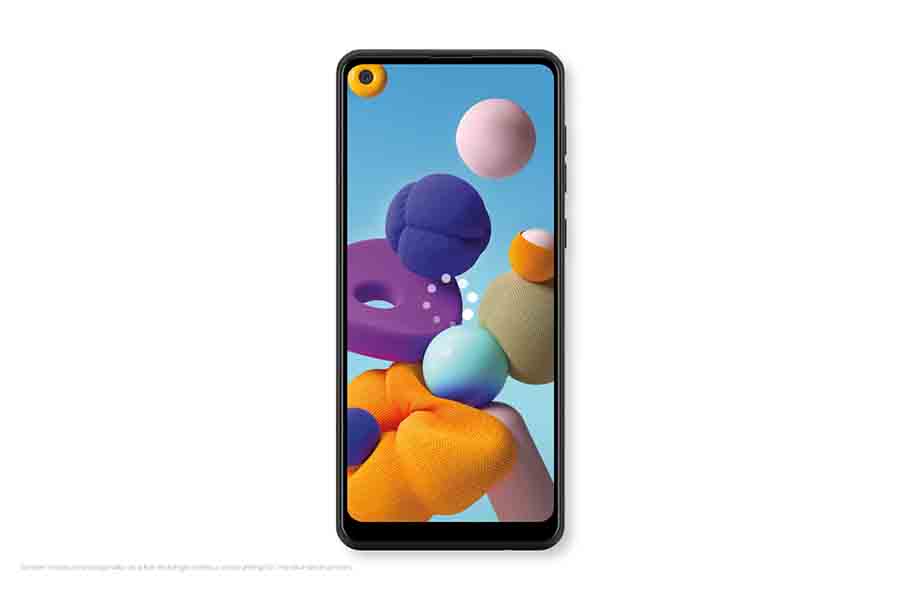 Check out our review of Samsung Galaxy A20

On the back, there is a quad-camera setup arranged vertically like the one we saw in the Galaxy A11. But the LED flash is shifted from the bottom to the side of the camera module. A capacitive fingerprint sensor is mounted on the back panel.

Samsung hasn’t disclosed the processor that is in the device but earlier leaks have suggested it could be MediaTek’s Helio P35. The 12nm mobile platform is quite popular these days with brands like Oppo, Huawei, and Honor including it in their budget devices. The device comes with 3GB of RAM and 32GB internal storage onboard. There is a dedicated microSD card slot that you can use to expand the storage.

The quad-camera setup on the back consists of a 16MP primary camera which is accompanied by an 8MP ultra-wide-angle camera, a 2MP macro camera, and a 2MP depth sensor. On the front, there is a 13MP selfie camera enclosed inside the circular punch-hole.

The device comes us a massive 4,000mAh battery which supports 15W fast charging technology. Galaxy A21 will ship with Samsung’s One UI 2.0 on top of Android 10. For biometrics, Samsung has included a capacitive fingerprint sensor on the back.

As of now, Samsung has announced the device for a price of $249.99 for the 3/32GB variant and it will first be available for in the US. The availability of Galaxy M21 and M31 have already been delayed due to the lockdown, so we think the device won’t be launched in Nepal anytime soon. We expect Samsung Nepal to unveil the Galaxy A21 at a later date at a price tag of Rs.22,000.