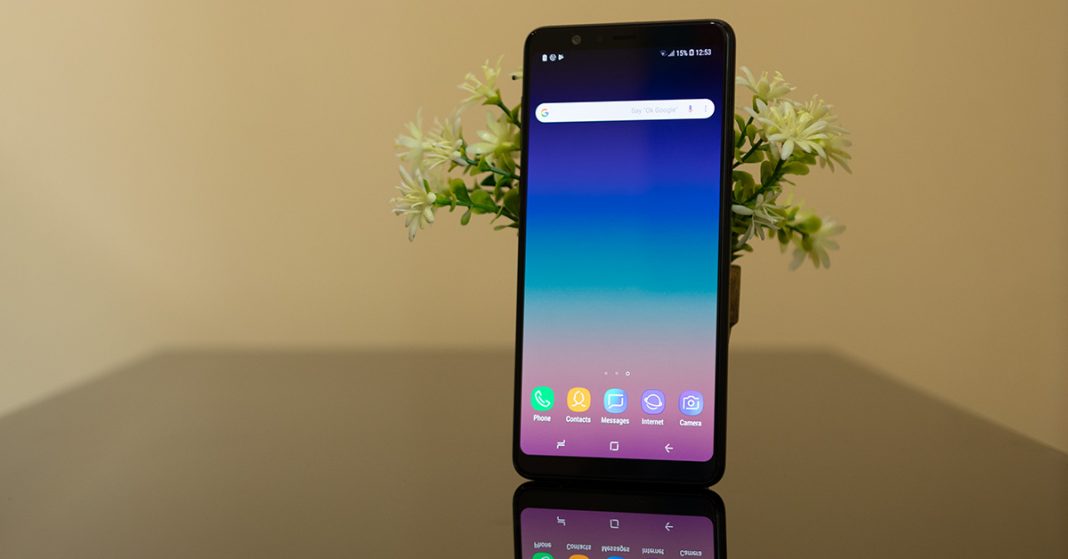 Samsung has created its own Galaxy with a number of J-Series, A-series, and S-series smartphones. And this time, to expand its already vast Galaxy, the tech titan had added a star, namely known as Samsung Galaxy A8 star. The smartphone was launched in the international market a short time ago. And in around two weeks, Samsung Nepal brought the smartphone here in Nepal.

On the display front, the handset comes with the tall 6.3-inch FullView display. As it is the Samsung’s product, the smartphone has got the Super AMOLED treat. So, one can view the contents in the screen enjoying deeper blacks and brighter whites. This display, which is already bright, vibrant, and immersive also comes the “Always On display” feature. So, there won’t be any hassle of unlocking the phone or clicking the power button every now and then to check the time or to view the notifications.

Looking at the past, Samsung had fairly disappointed the users with the inclusion of mediocre chipsets on its mid-range handsets. Samsung Galaxy A6, Galaxy A6+, and Galaxy J8 are the good examples to present here. But this Samsung has shown really remarkable generosity and has added the Qualcomm Snapdragon 660 chipset. The chipset is coupled with 6GB of RAM and 64GB of onboard storage for better performance. There is also an SD card slot, which may come handy to the users, who are not satisfied with the internal storage provided on the phone. Users can expand their storage up to 400GB using an SD card. However, the SD card will occupy the SIM 2 slot so you can only insert a SIM card when the SD card is onboard. 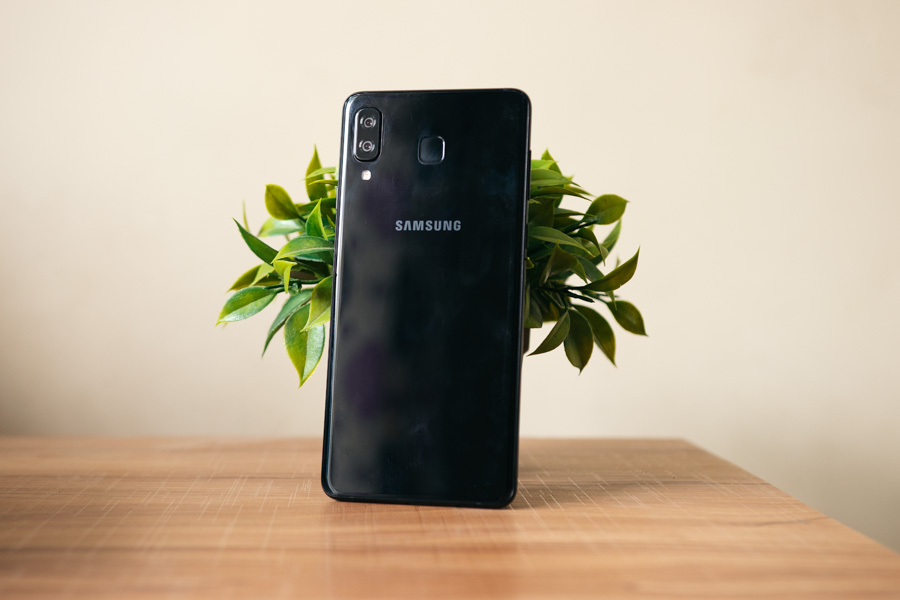 When it comes to the camera, Samsung always strives to provide capable cameras on its smartphones. And the A8 star does not seem like an exception. The Samsung Galaxy A8 star boasts a dual camera setup at the back. The camera pair on the phone encompasses a 24MP shooter backed by a 16MP sensor. Both the lenses have an aperture of f/1.7 to provide better performance even on the low light settings. And since there are two cameras present on the phone, users can take Portrait shots with Bokeh effects as well. And the interesting thing is that there is a feature to adjust the focus area and blur intensity before and even after capturing the images. 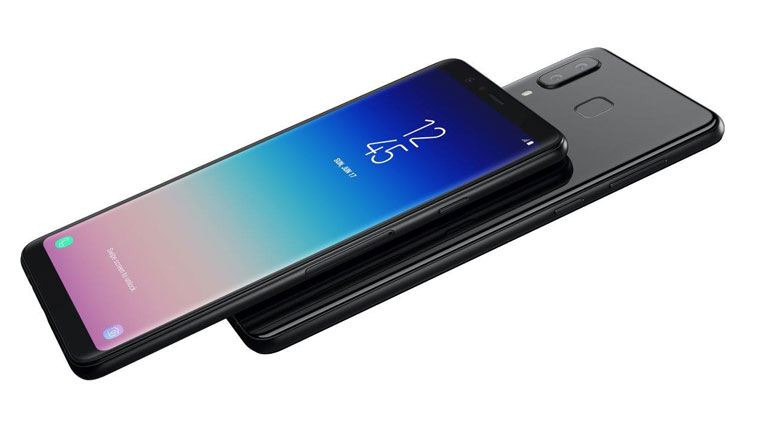 Even on the front side, Samsung has not made a compromise. The Korean giant has included a 24MP sensor, which comes with a lens of f/2.0 aperture. Although the phone does not have multiple cameras on the front, users can still take portrait selfies. The phone is capable of doing so because of its software intelligence.

If you ask about the device’s battery, I will say that the smartphone is rich with 3700mAh battery. With this battery and specs configuration, the A8 star can easily give two-days backup on the normal use. On the top of that, the handset has a fast charging feature, which helps the device to replenish its battery really fast. On the software front, the smartphone comes with Android Oreo (v8.0) out of the box with Experience UI on the top. And talking about the price, this whole package costs Rs. 59,990 on the purchase.

The smartphone does come with appealing design, capable processor and remarkable cameras. But when looked into its price, the handset can suffer competition with its own Samsung Galaxy A8+ smartphone. The Galaxy A8+ has a good processor, dust and water resistant body (IP68 certified), remarkable setup of cameras with dual camera setup on the front, and the fancy FullView Super AMOLED display. And talking about the price, the Galaxy A8+ comes with the price tag of Rs. 54,990. So that can be tough to make a choice.

If you can add Rs. 10,000 more, you can get the company’s last year flagship, the Galaxy S8. Since it is a flagship phone, you can enjoy its fancy features and shouldn’t have to worry just because it is a year old device.

Well, that’s not the only competition, the A8 star will be facing. There is Huawei Nova 3, which comes with quad camera setup; two on the back and two up front. The phone also features Kirin 970, which is the company’s last year flagship chipset.