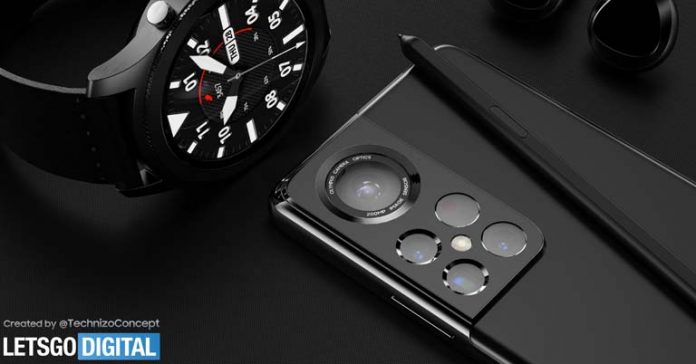 At this time of the year, we would have been busy speculating the features of the upcoming Galaxy Note lineup. However, Samsung has already canceled it for this year. Thus, the focus is back on the S22 lineup. The latest rumor suggests that Samsung will be using a 200MP sensor in the S22 Ultra.

The dilemma about the camera

Samsung Galaxy S22 Ultra will only be launched next year. However, it has not stopped people from talking about it. Initial rumors suggested that the company will be including a 200MP sensor on the S22 Ultra.

Yet, the rumors were quickly dismissed by Ice Universe, who said that Samsung would be using a refined version of the 108MP ISOCELL HM3 sensor instead. While Ice Universe is sticking to his statement, a new report has emerged from South Korea, which paints a different picture of the phone. According to Pulse News, the primary camera on the S22 Ultra will use a 200MP sensor. It will be accompanied by four other lenses.

Apparently, Samsung will be partnering with Japanese camera manufacturer Olympus for the camera setup. While we have seen smartphone brands team up with camera makers in the past, the results have not been that significant. As per rumors, it was Olympus that approached Samsung for the partnership. Thus, it will be interesting to see how it works out for the S22 Ultra. 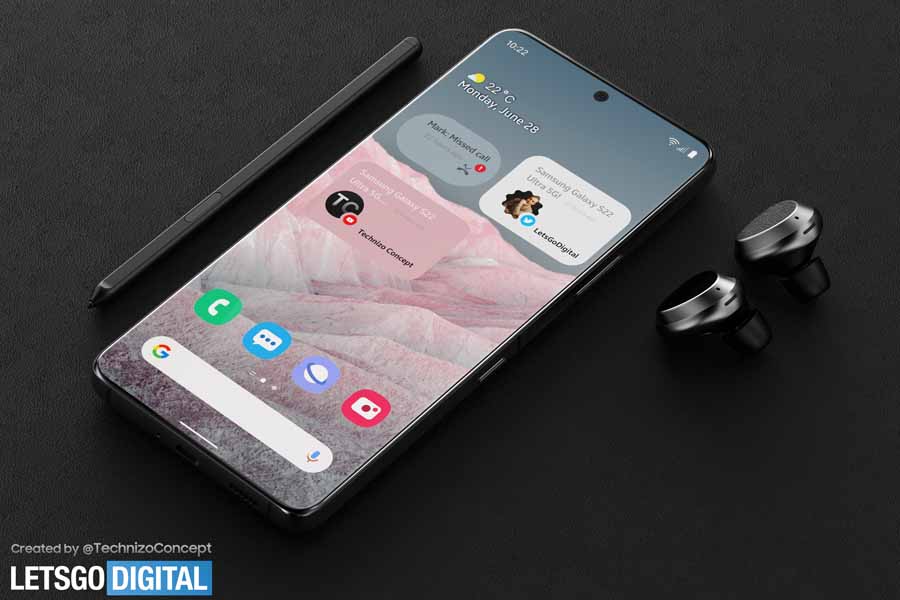 In addition, the phone will also have support for S Pen. However, it is not clear if it will come in the box.