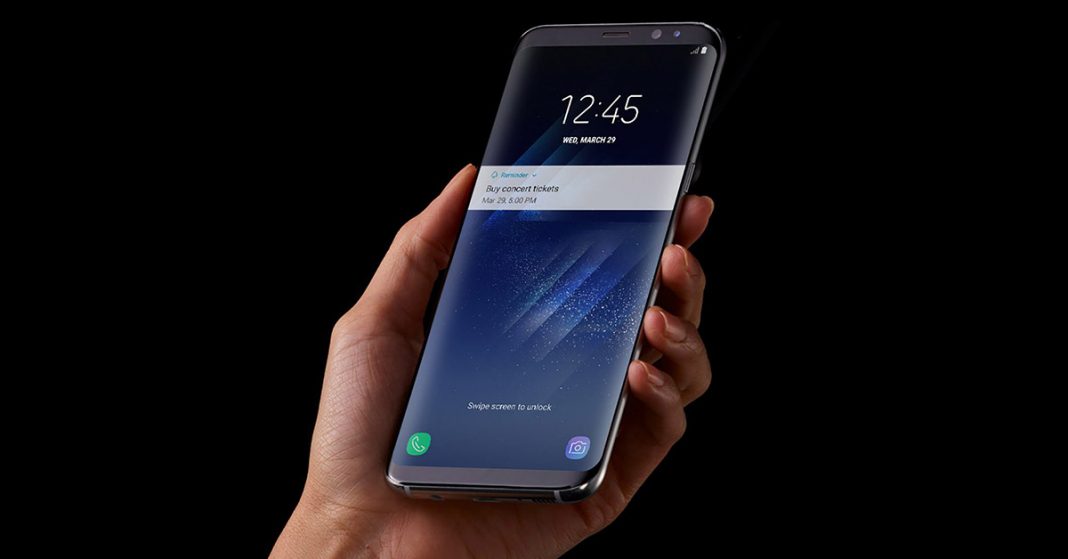 The Samsung Galaxy S9 will surely be one heck of a smartphone. It is already one of the most anticipated devices of 2018. For a phone that needs to deliver on such high expectation, let’s look at what we know so far.

The new Galaxy will feature the latest and greatest from Qualcomm, the Snapdragon 845. The countries that aren’t China or US will receive the Exynos variants. The storage options could be anywhere from 64GB to a staggering 500GB with the RAM probably exceeding the 6GB benchmark.

The fingerprint sensor looks to have found a new home, below the camera sensors. And the Iris Scanner is also said to be improved as well. The Galaxy S9+ will get the dual camera setup. The bummer here is, the S9 might not, following the tracks of apple and google to reduce features from the smaller version. 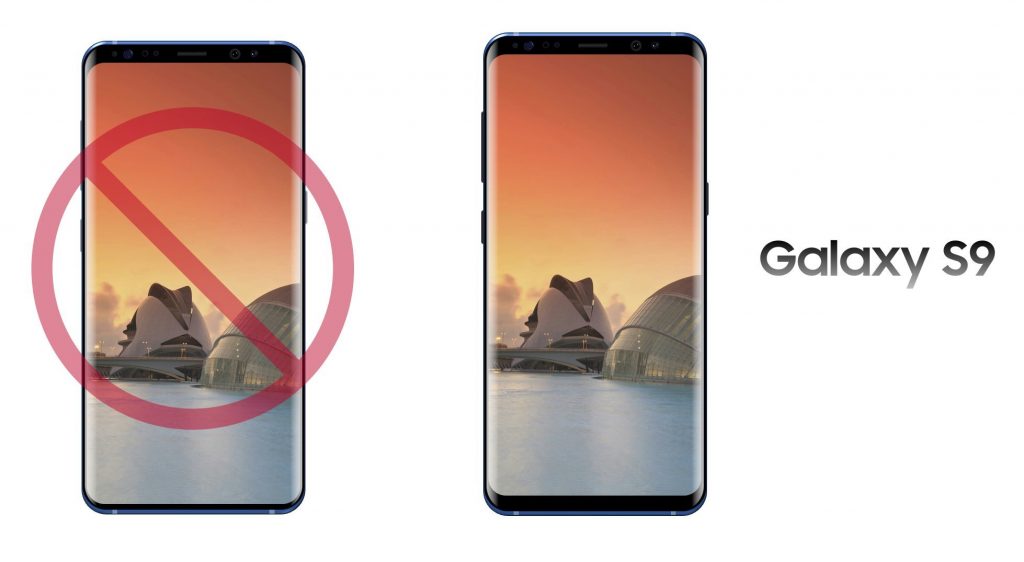 The psychics will remain the same, as the failure to pass Samsung’s internal tests. Neither are we complaining, the Samsung Galaxy S8 duo were two of the best-looking smartphones of 2017. Maybe we will see it in the Note 9 or S10.

The phone will still house the volume buttons, power button and Bixby button on the sides. Bottom of the phone will hold the USB C power connector and the headphone jack. It also has a front and back glass build with a metal frame.

Although not much has changed, the new phone will still bring a load of improvements over its predecessor. The main thing is the camera, which remained unchanged in the Galaxy S8 series from the Galaxy S7 series. The S9 duo is expected to be released this March in a dedicated event by Samsung.