Home Flip Phone This could be our first look at the Samsung Galaxy Z Fold... Samsung’s upcoming foldable and flipping phones are making the rounds on the internet. While the company has not officially shared any information about these smartphones, we have seen a few reports about them. A tipster has now shared the first look of both devices on Twitter. So, let us find out more about the Samsung Galaxy Z Fold 3 and Flip 3.

The leaked photos of the Galaxy Z Fold 3 perfectly depict how the device will look like. It follows the same design trend as its predecessor. The pictures show a triple camera configuration at the back with a single LED light, a USB Type-C port at the rim, and Samsung branding on the hinge. The rear camera cutout, on the other hand, has a new appearance. 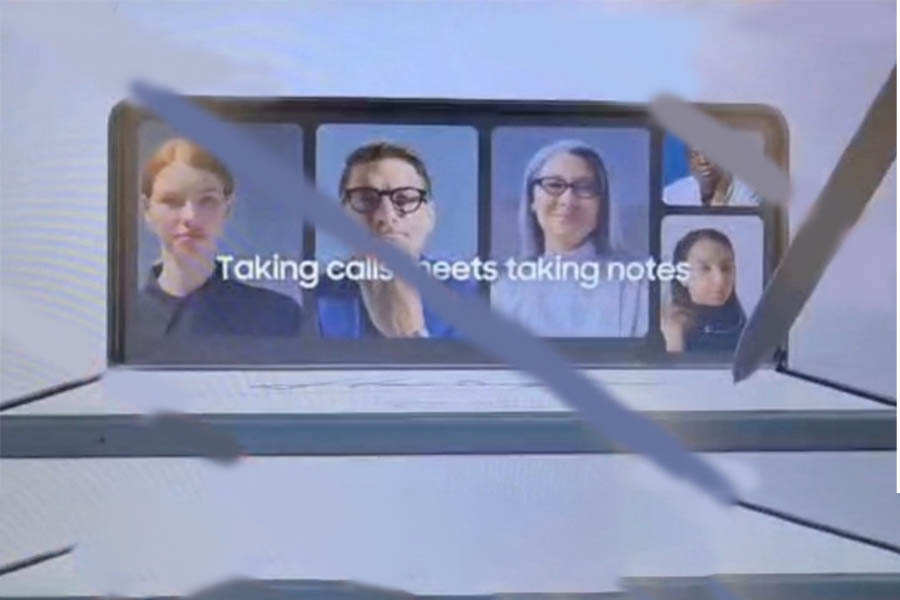 These images, as we can see, are screenshots from a promotional video for the respective products. It shows that the Samsung Galaxy Z Fold 3 is the first folding smartphone with an under-display camera. Samsung has been studying this technology for some time, and we might finally see the results with Fold 3.

Its S-pen support is also confirmed by the leaked materials. The image depicts how the stylus aided in taking notes during video calls. Similarly, the new display technology would increase the durability of the folding screen. That’s because of the “Armor” that Samsung has incorporated into the display, hinge, and bezels. Finally, it will have flat aluminum sides and Gorilla Glass Victus to protect the device.

Moving on, the upcoming Galaxy Z Flip 3 has a two-tone design and a dual-camera configuration on the left side. The top half is glossy black, while the lower half is of a different color with an LED light in the upper left corner. 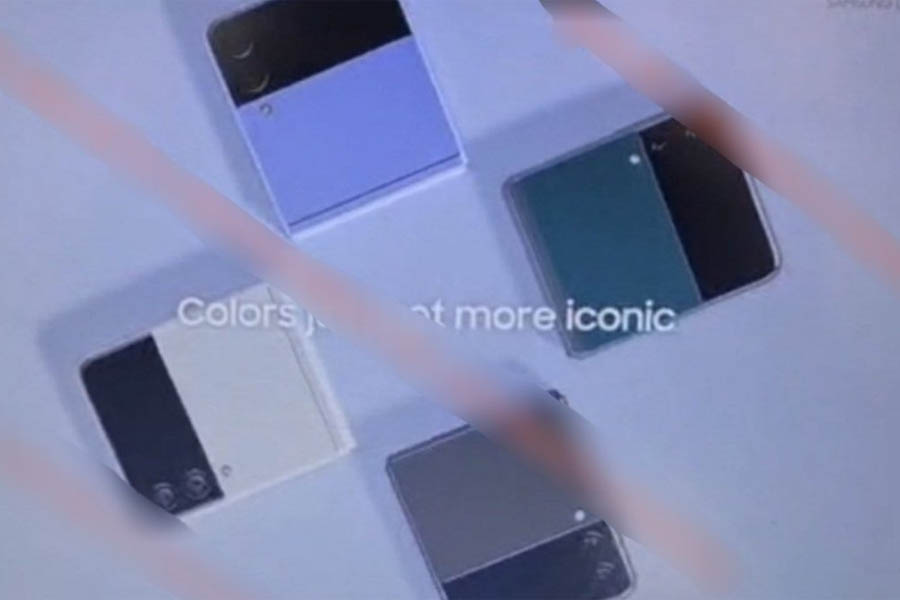 In addition, the promotional videos reveal that the handset has a touchscreen on the left of the dual-camera setup, which is significantly bigger than the previous generation. In the picture, there is a message from the sender indicating that it can support touch inputs. 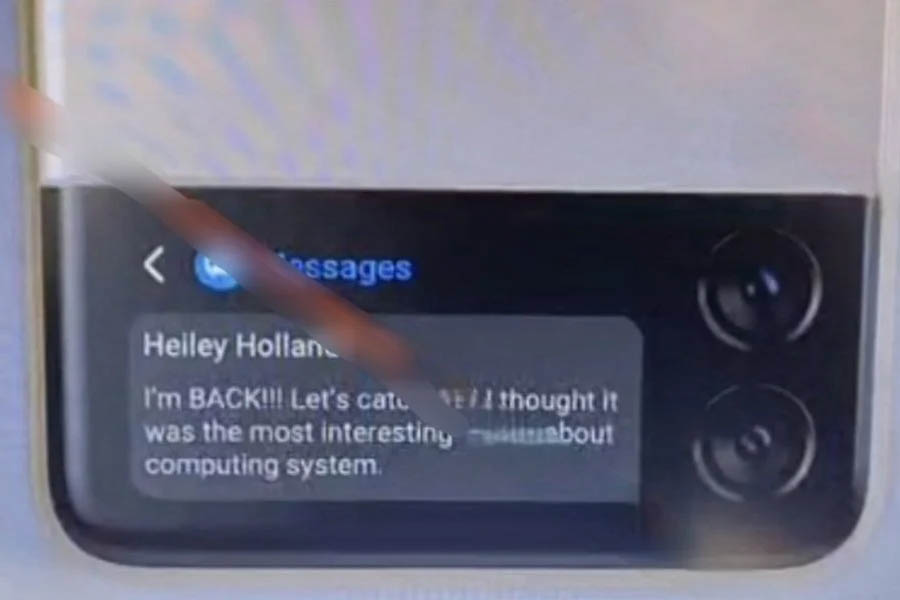 Aside from that, the leaked images show a flat edge, a USB Type-C port at the bottom, and a speaker. The device will have Gorilla Glass Victus protection, as well as a hinge and folding screen “Armor” identical to the Z Fold 3.

There has been no official announcement of the launch of either of these devices yet. However, rumors suggest that they will be available in August. Furthermore, the Samsung Galaxy Z Fold 3 is reported to be available in four different colors: Beige, Black, Green, and Silver.

Similarly, the Z Flip 3 will be available in eight different colorways. Beige, Black, Dark Blue, Gray, Green, Light Pink, Light Violet, and White are among the colors available. The production of both devices will reportedly begin as early as July.