Sony’s Xperia Pro garnered a lot of attention for its “professional camera companion” stature. And now, the company has finally launched Xperia 1 III. The design is quite the same as the Xperia 1 II (Mark 2) from last year, but there is a whole lot of improvements in the device with a knockout display and a very intriguing camera set. So, let’s find out more about Sony Xperia 1 III including its specs, features, expected price in Nepal, and more.

As always, Sony Xperia 1 III has a display with a CinemaWide aspect ratio of 21:9. It features a 6.5-inch HDR OLED panel with a QHD resolution (3840 x 1644). Furthermore, the display is protected with Corning’s Gorilla Glass Victus on the front, while the back has a frosted matte finish. 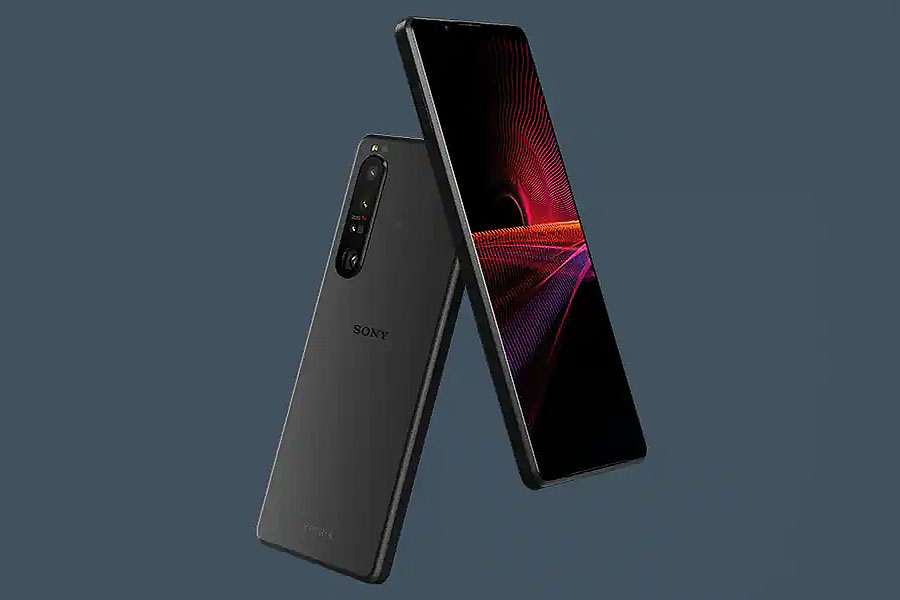 The device also features a 120Hz refresh rate, 240Hz motion blur reduction, and a 240Hz touch sampling rate. The boxy design is unchanged, and you get to see quite noticeable bezels as well. In terms of audio, it houses the world’s first front-facing stereo speaker with 360 Reality Audio. Plus, the onboard stereo speaker is 40% louder than its predecessor. However, this feature is available on Tidal only.

The device is powered by the industry flagship Qualcomm Snapdragon 888 chipset which is coupled with 12GB of RAM and 256/512GB storage. Moreover, there’s microSD card support to expand the storage. 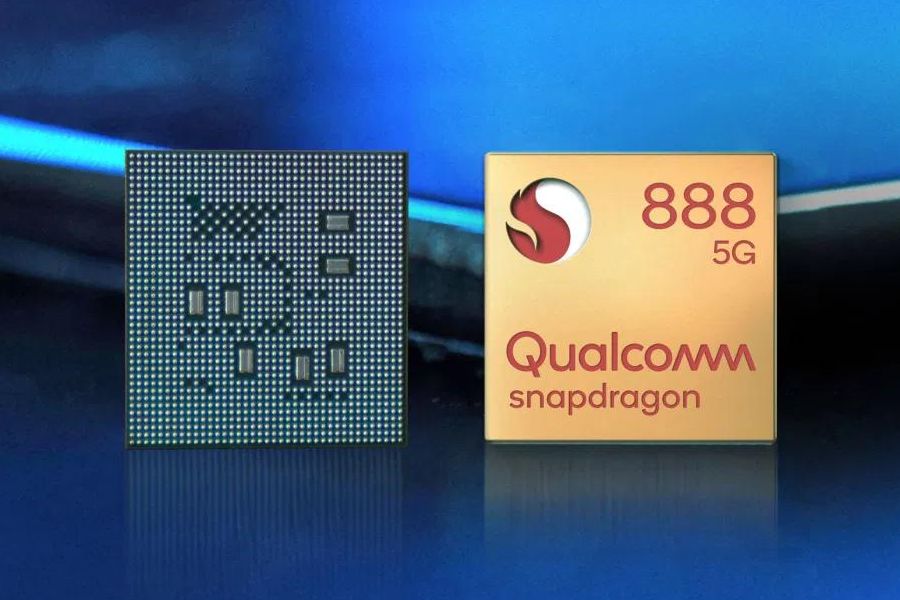 Furthermore, the device is IP65/68 water and dust resistant and sports a 3.5mm headphone jack too. It packs a 4500mAh battery with 30W fast charging, wireless charging, and a battery share function. The phone runs on Android 11.

Without a doubt, the cameras are one of the major highlights of the Xperia 1 III. The device features a variable telephoto lens in its triple rear-camera setup. All three lenses feature the same 12MP resolution, as well as a ToF sensor and Zeiss T* anti-reflective coating. In addition, the handset also includes a world-first Dual PD variable optics sensor. But this time, Sony has done some more tweaks in the camera department. 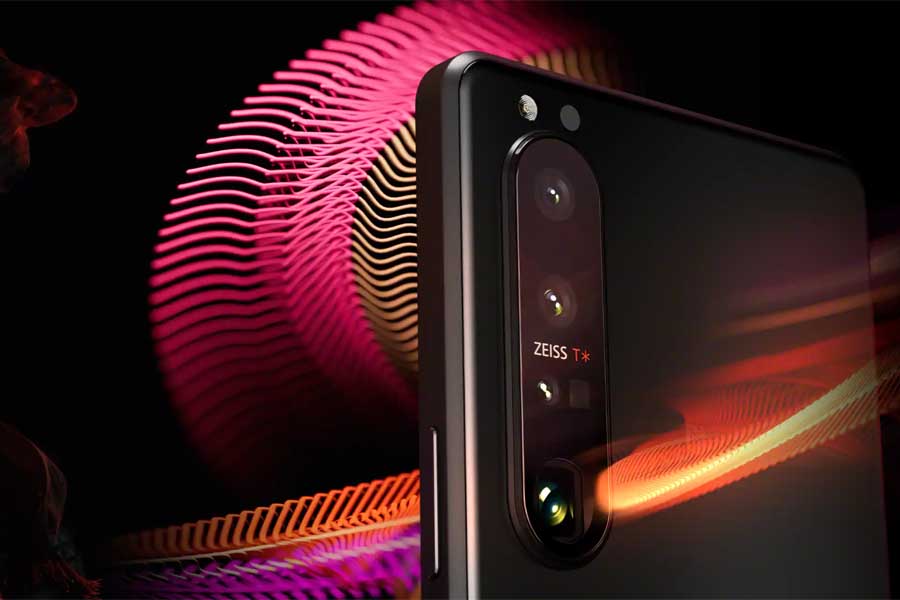 The optical telephoto lens allows choosing the focal lengths between 70mm and 105mm using a folded periscope lens design. The variable focal length allows capturing moving objects with fast autofocus at a distance. Sony has added a new AI super-resolution zoom, which adds details to telephoto images without comprising the quality of the photo. For selfies, there is an 8MP f/2.0 lens which is the same one used last year.

Furthermore, the Xperia 1 III hosts Bluetooth 5.2 and Wi-Fi 6 (ax) as a connectivity option. The Photography Pro app now includes a “Basic Mode” to simplify its usability, which includes easy modes for portrait orientation, artistic bokeh effect, and panorama. Talking about the device’s dimension, it weighs 187 grams and is built around a thickness of 8.2mm.

Sony announced the Xperia 1 III at an event on April 14 and says it will be available from summer 2021 (June-September) although pricing details haven’t been revealed yet.