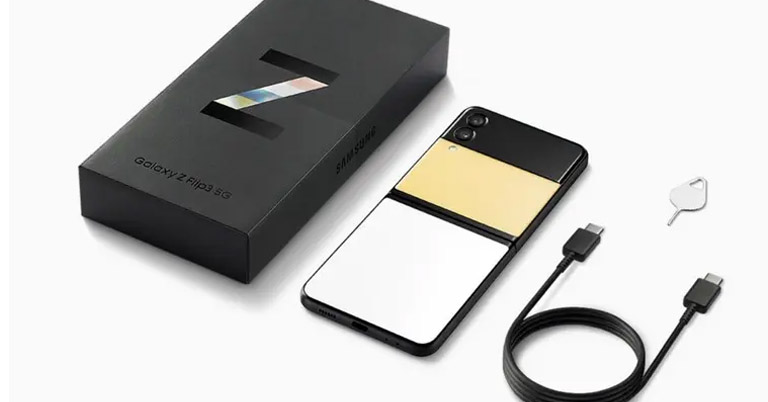 Samsung has released the new Bespoke Edition of the Z Flip 3 and Watch 4 series in the “Galaxy Unpacked Part 2” event held a couple of days ago. The latest foldable lineup was such a huge success for Samsung that it became the third-fastest set of smartphones to sell a million units. In this post, we’ll take a look at the new Bespoke Edition of the Samsung Galaxy Z Flip 3 and Watch 4 Series.

Here, the Bespoke Edition of these devices allows you to customize them from a palette of different colors. And each individual unit is made to order—meaning Samsung assembles all the components of the device including the back/front panels of the Z Flip 3 with the color of your choice, only after the order is placed and confirmed.

However, there’s no such option for the Galaxy Z Fold 3. To remember, the company gave you the option to customize the hinge cover for last year’s Z Fold 2 in select markets.

Anyway, for the Z Flip 3, Samsung allows users to pick between black and silver frames. Similarly, you may select from blue, pink, yellow, white, and black color options for the top and bottom portions. The camera area, on the other hand, stays black regardless of the color scheme chosen. According to Samsung, there are a total of 49 different combinations a user can choose from. Furthermore, the company will also let you change the colors of the top and bottom back panels if you want them. But of course, this comes at an additional cost. And it is available as part of a program called “Bespoke Upgrade Care”. 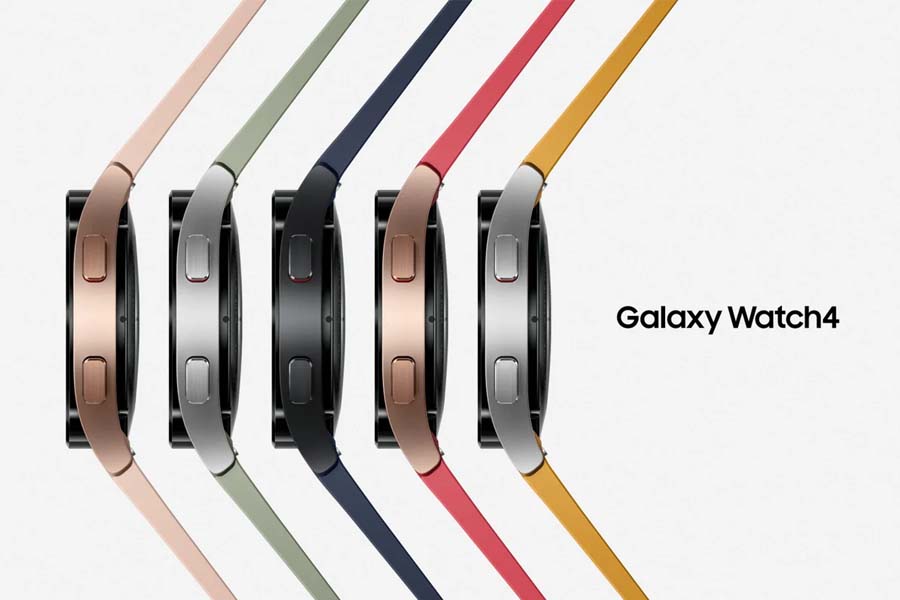 The Bespoke Edition also includes the new Watch 4 and Watch 4 Classic. Here, buyers can select from a variety of band colors as well as three distinct cases—black, silver, and bronze. In addition, Galaxy Watch 4 users will get an update for a more refined fall detection feature and a “knock-knock” wrist motion that activates the most used apps and features.

As for pricing, it’s the same as the one announced for the regular Galaxy Watch 4 Series. The Samsung Galaxy Flip 3 Bespoke Edition, on the other hand, costs only USD 50 more than the standard 256GB model. Yet, this also includes a year of Samsung Care+ protection. To note, there’s no Bespoke edition for the 128GB variant.

Moving on, the Galaxy Z Flip 3 and Galaxy Watch 4 Bespoke Edition will be available in select markets only—including South Korea, US, UK, Germany, France, Canada, and Australia beginning October 20. Samsung is also planning to make it available in other markets in the near future.