Random Access Memory, or RAM, in short, is one of the major components to consider whenever you are building a new PC or updating an existing one. However, you can be overwhelmed with the number of options and the wide price range of RAM in Nepal. So, to help you make the best buying decision, we have compiled the list of the best RAM sticks (modules) that you can currently buy in Nepal at their official price.

What is RAM and what does it do?

RAM (Random Access Memory) is responsible for storing all the information relating to processes and threads being processed. When you run a program on a computer, related data and files (otherwise known as pagefile) need to be loaded onto the RAM. The system then uses the data in processing to give you the result you require.

There are programs that require more RAM than others. Generally, high-end games and programs that deal with large media files require higher RAM storage. Not having enough RAM may result in a laggy experience. It can even cause freezing and random boots. At times, your system will also display a “Memory Getting Low” error message.

How much RAM is enough for a Nepali user?

We recommend you have at least 8GB of RAM in any PC you built in Nepal, even if it’s a budget one. Today, it is the bare minimum, especially if you are going to install Windows on it. Microsoft has set the minimum RAM requirement for the latest Windows 11 at 4GB.

However, running Windows 11 machine with just 4GB of RAM, the experience will be anything but fluid. Even if all you do is watch movies, listen to music, and browse the internet, 8GB of RAM is the way to go. This way, you will also be able to do light multitasking.

Things to consider before upgrading RAM in Nepal

There are a few considerations to make whenever upgrading RAM in a system. While it is not applicable to PCs, there are laptops where RAM upgrades are not possible. This is mostly the case with Ultrabook and thin-and-light notebooks, where manufacturers solder the RAM into the motherboard to save space for other components.

If your system has replaceable RAM then you can think of upgrading them. A lot of it will depend on your systems like the no of sticks that can be inserted, the maximum capacity, and the form factor (DIMM/SODIMM).

Do you really need the latest DDR5 technology?

You will also have to pay attention to the generation of the RAM module. The latest RAM standard is DDR5, but being a new-gen product it’s both expensive and hard to get in Nepal. There is just a handful of laptops and PC Motherboards with DDR5 RAM compatibility in Nepal.

The adaption of DDR5 RAM in the Nepali PC market is even slower. Most of the mainstream PC builds in Nepal today still use DDR4 RAM, which is the best option if you want to balance price and performance.

If it is an older system (PC or laptop) that you are trying to give a new life to, you will have to check the compatibility of the motherboard. Your system might just support DDR3 or DDR2 RAM, in which case it won’t be wise to waste money on newer RAM.

The best practice is to use identical RAMs in a system. Most RAM manufacturers sell RAM sticks in pairs or kit packages, and you can find them in Nepal as well. These are the best options if you are planning a new PC Build.

But if you are upgrading an existing system, you might be tempted to use newer RAM with older ones. And it won’t be a problem if you are using RAM modules of exact same model. But mixing two RAMs of different origins can cause a problem.

But the process is not as simple as slotting in two memory sticks. Modern motherboards can have more than two memory slots with certain slots designed to work together. Thus, you need to go deep dive into your motherboard specifications to figure out which slots to use.

It’s possible to use a higher storage RAM with a lower one. In this case, the lower capacity RAM will pair with a certain portion of the other stick in dual-channel RAM. The remaining portion of the higher memory RAM will work in a single channel. This is also called Flex Mode.

PC in Flex Mode won’t work as fast as in dual-channel configuration. However, if you are upgrading an old system, it should not be a major concern.

DRAM manufacturers tend to promote speed over any other parameter. And for most users, it is all that matters. However, advanced users, like those into overclocking, also pay attention to the Memory Timings.

You see, the frequency that you see on the product box is the maximum frequency possible. Most often, the RAM won’t run at the advertised speed right out of the box — the actual speed will depend upon the RAM standard and motherboard compatibility.

For you to use the full potential of your RAM, you need to overclock them. In this context, overclocking means tweaking the timing of the RAM. In simple terms, timing represents the interval working of the RAM. It is often represented as a set of four numbers differentiated by a dash “-”.

For example, you might encounter a memory with 16-18-18-36 timing. Each number stands for a certain phase of RAM’s internal mechanism. The most popular parameter of the four is the CAS Latency. It is the first number in RAM Timing and denotes the number of delays (in the clock cycle) between a data being requested and the time that RAM starts sending the data.

As a rule of thumb, the lower the CAS Latency, the better the performance of RAM. The same can be said about the rest of the timing parameters.

Some RAM even comes with its own RGB lighting. These RGBs do not have any effect on the performance and are there for the purpose of aesthetics alone. Unless you are building a gaming rig that you want to show off to your friends you will be better off with non-RGB RAM modules.

How to buy RAM in Nepal?

Not all DRAM manufacturers have their official distribution network in Nepal. Some brands do sell their products via official distribution in Nepal, but they are hard to get and even when you do find them the price is usually high. As a result, most consumers turn to individual importers for RAM. These importers bring in a wide range of RAM from different brands and belonging to different price ranges in Nepal.

The price of RAM in Nepal doesn’t remain the same as the market for PC components is always changing. Still, you can use the given price list as a reference whenever you go shopping for a new card. In addition, we will be updating this price list based on the latest market trend. 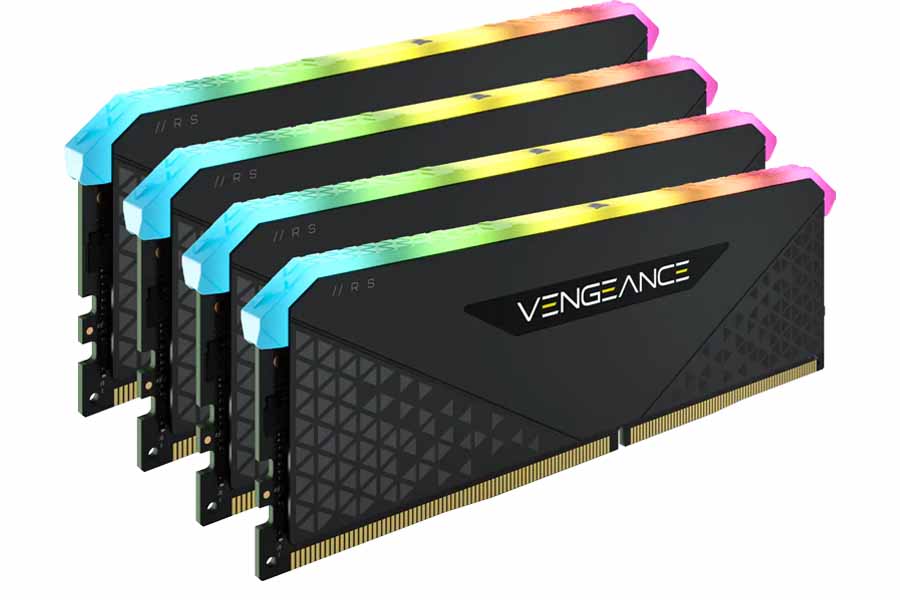 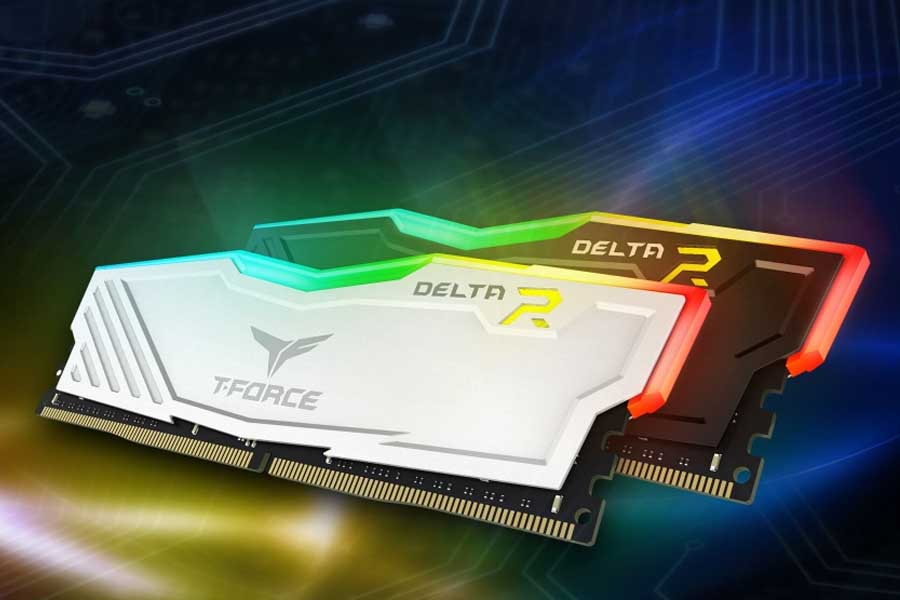