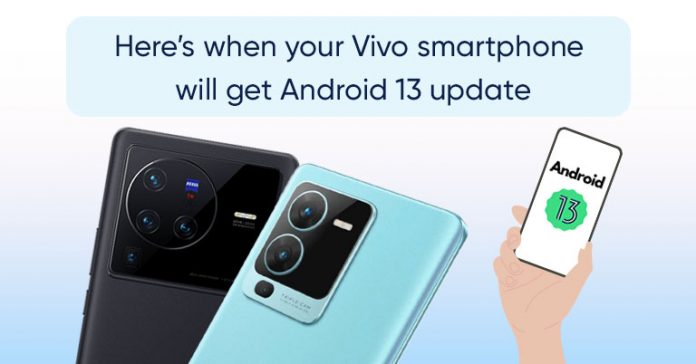 Smartphone manufacturers have been busy baking their custom skins with the latest version of Android since it became official. Realme, Samsung, Oppo, and OnePlus have already revealed details about their UI and rollout timeline. And now joining the league is the Vivo FunTouch OS 13. Here we will go over the list of devices that are eligible for the Android-13-based FunTouch OS 13 update.

Vivo is currently rolling out Android 13 beta updates to its smartphones. It will be released in batches until the brand irons out all the bugs.

As of now, the update has only been pushed to the X80 Pro, but it will be rolled out to other X-Series, V-Series, T-Series, and Y-Series smartphones beginning in November. FunTouch OS 13 beta version will reach 37 smartphones by the first half of 2023. 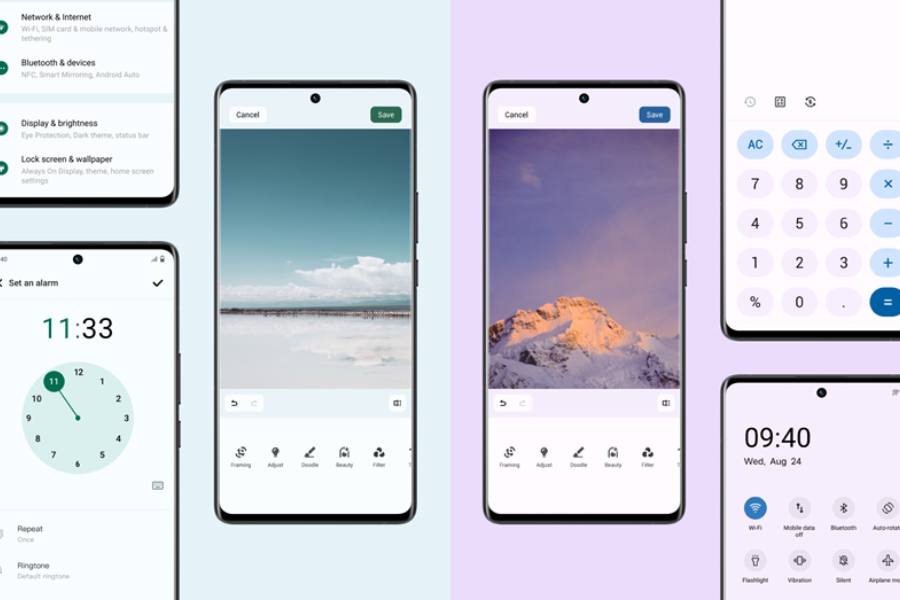 It comes with a monochrome icon feature that allows users to use the color from their favorite wallpaper and theme to the home screen, icons, and app interface. It’s just Material You for Vivo phones. This customization extends to notification panels, volume control, calculator, and clock as well.

Vivo has added a feature called two-level pinning for increased security. It’s especially useful when someone uses our phone. It keeps the apps you select visible while blocking access to other apps on the device. 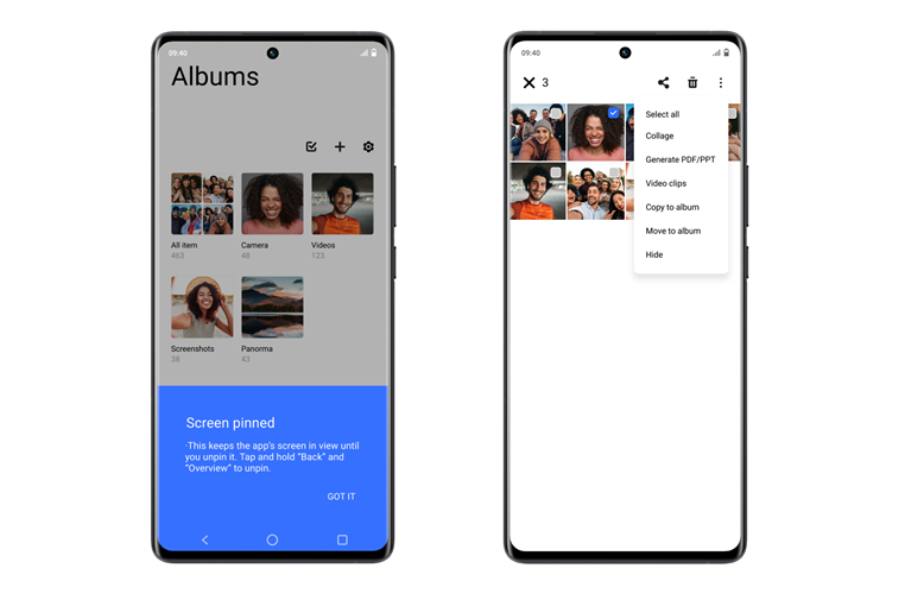 This feature can also be used to hide photos and videos. Similarly, you can restrict various applications’ access to specific photos, preventing unwanted viewing on the device.

Vivo’s in-house iManager app on the FunTouch OS 13 allows you to shut down any apps if the CPU usage becomes too high. It can also prevent overheating by reducing the number of active apps and adjusting the CPU frequency based on the cooling feature of the phone. 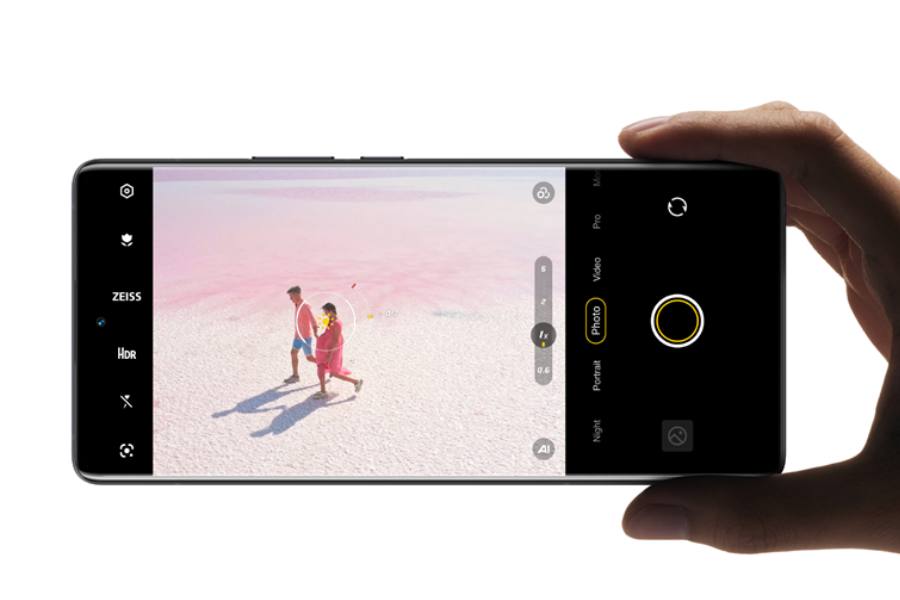 As a camera-centric brand, it’s natural to expect new photo and video enhancements from Vivo. Users can now mute the video’s sound and make precise volume adjustments on each segment of the video while editing. Similarly, the new stabilization ring in the professional viewfinder reduces the effects of shaky hands.