The Redmi S2 has recently received a price drop in Nepal. Well, the Redmi S2 no longer remains the sole handset in Xiaomi’s lineup to receive the price cut. Xiaomi further slashed the price of four other smartphones. And looking at the new prices, the smartphones look really irresistible.

It is really hard to find a budget phone with the stock Android. But in that rare list of such phones, Xiaomi MI A2 Lite places itself in quite an appreciable position.

The handset boasts a capable Snapdragon 625 chipset with 3/4GB of RAM. On the memory front, you will get either 32GB or 64GB of onboard storage. However, Xiaomi has announced the price drop only for its 3/32GB variant. Since you have an SD card slot to expand the internal storage further, there is nothing to worry about. 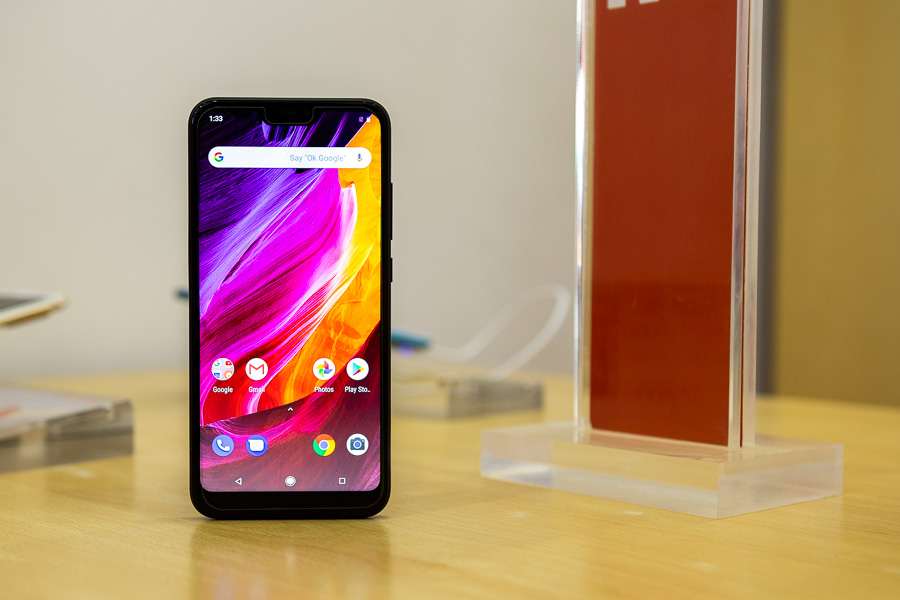 Budget phones and a good processor, it is a rare story. Well, the Xiaomi Redmi 6 is an exception here. The smartphone comes with a capable MediaTek Helio P22 chipset paired with 3GB of RAM. With this setup, the smartphone can outperform almost all the smartphones available at a similar price.

Moreover, the smartphone comes with a dual camera setup at the back. And with the dual cameras in action, users can capture portrait images as well. The smartphone also has Face Unlock and a fingerprint sensor. So even on the security front, you are all covered.

The Redmi 6A is an affordable version of the Redmi 6. However, there are also a fair number of compromises on the device. The presence of the less powerful Helio A22 chipset, absence of dual camera setup, and the absence of the fingerprint sensor is definitely disappointing. But considering the price, you couldn’t ask for more. 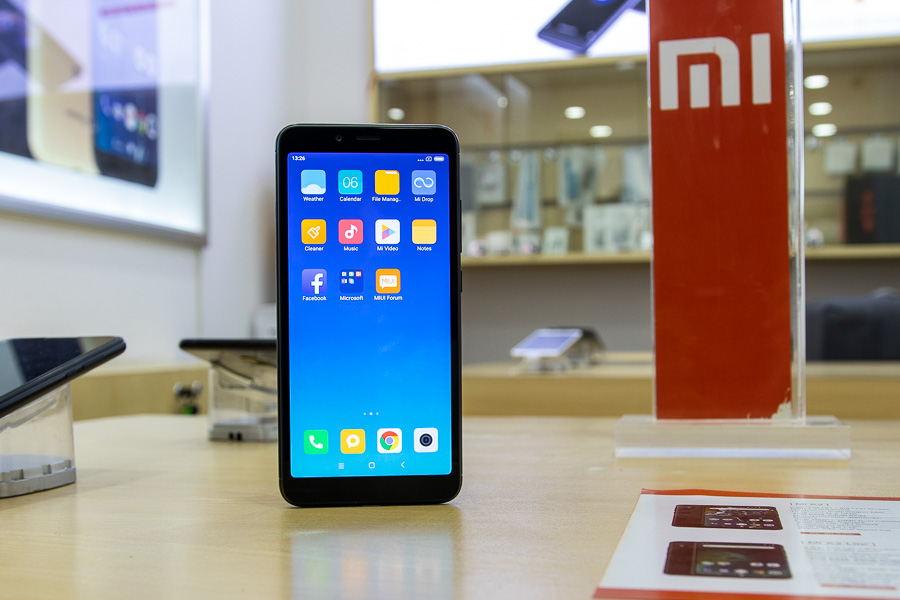