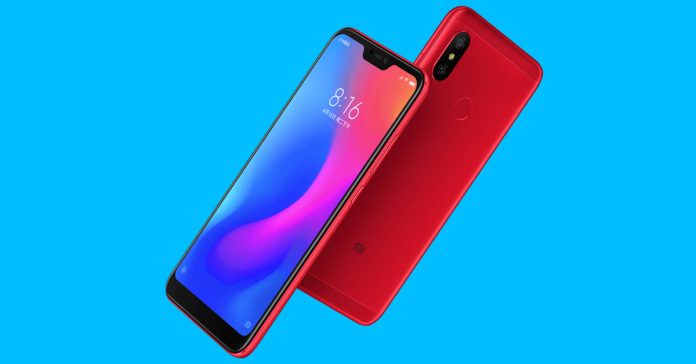 The Chinese smartphone brand Xiaomi has been aggressively launching the smartphones these days. The smartphone maker announced the smartphones like Redmi 6, 6A, Redmi Y2, Redmi S2, Xiaomi MI 8, MI 8 SE and many others in a quick succession. And Xiaomi is not yet satisfied with the number of choices it already laid upon the users. Recently, it launched yet another smartphone in the budget-friendly category alongside the MI Pad 4. Namely known as the Xiaomi Redmi 6 Pro, this affordable handset comes with the notch on the display and a set of two cameras at the back.

The Redmi 6 Pro comes with a typical Xiaomi design, the metal clad body enclosed with the plastic caps on the top and on the bottom. Despite the lack of any wow factor in terms of the design, the handset gives a premium vibe with a cut out on the display. Started by the Essential PH-1 phone and made popular by the iPhone X, this design language on the display is on the trend these days. We have seen numerous applications of the notched display in the mid-range handsets. But on the budget smartphones, it had been quite rare. This handset could easily fall on the choice of the enthusiasts, who seek for an affordable smartphone with a notched display. 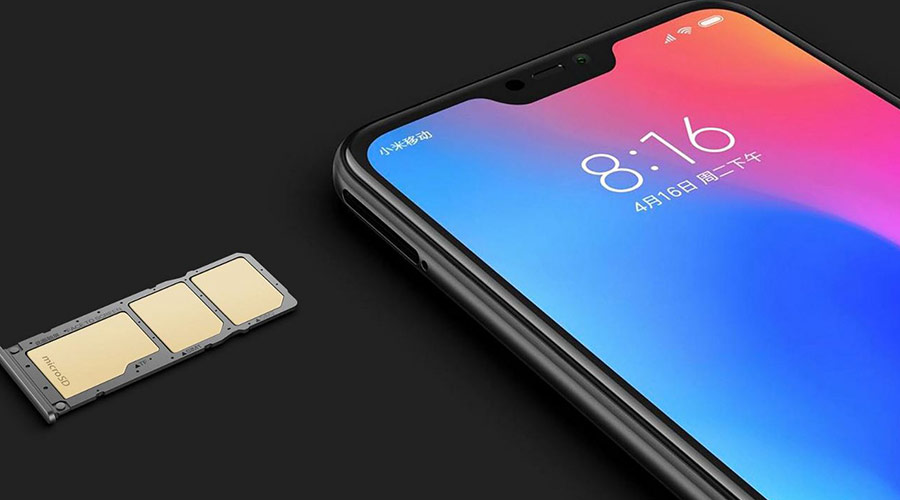 Talking about the design, the 6 Pro enjoys a tall 5.84-inch display, which comes in the 19:9 aspect ratio. This appealing (ugly for some people) notch display features a Full HD+ resolution. With the Full HD+ display, the content on the screen can be expected to look all lively and vivid.

In terms of camera, the Redmi 6 Pro is enriched with the dual camera at the back. When looked at the rear camera of the phone, the combination of hardware used closely resembles Xiaomi’s own Redmi S2. So we can expect that the vertically aligned 12MP +5MP cameras on the Redmi 6 Pro could throw an identical performance like the Redmi S2. 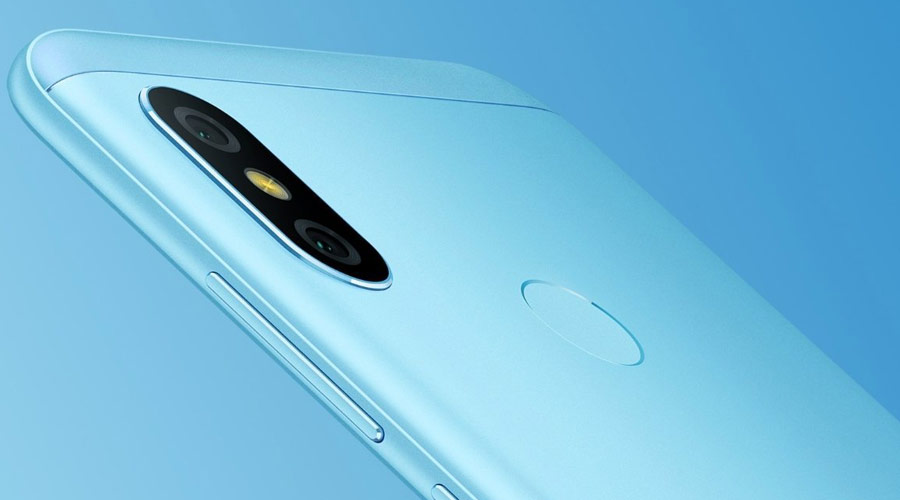 Moving on to the chipset and processor, it is boring to see the Snapdragon 625 chipset again. Lately, Xiaomi has brought quite a handful of handsets with the SD 625 chipset in the similar price point. And seeing it again did not seem exciting. Nonetheless, the SD 625 is a capable chipset and can perform remarkably well at this price point. In terms of the memory, the smartphone comes in three memory configurations: 3GB/32GB, 4/32GB, and 4/64GB.

Talking about the sensors, the Xiaomi Redmi 6 Pro has got all the basic sensors including the fingerprint sensor at the back. And hidden beneath the metallic back, there is a 4000mAh battery to fuel the processes inside the phone. 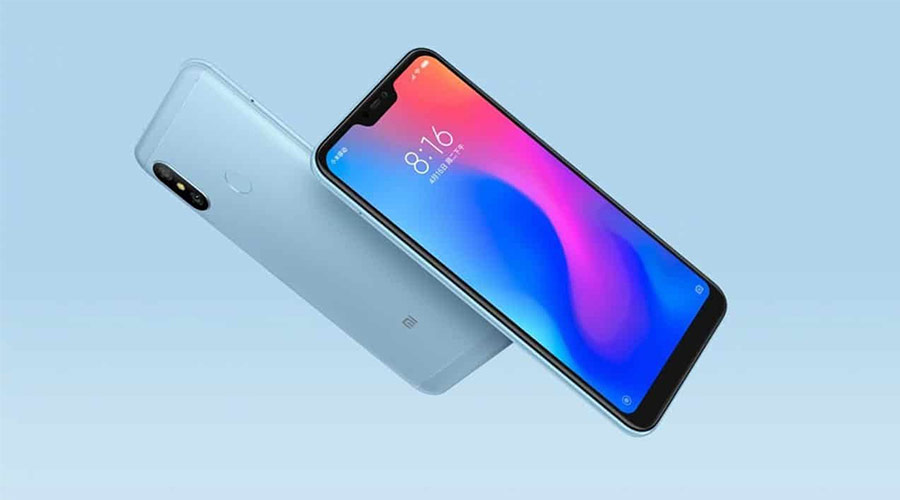