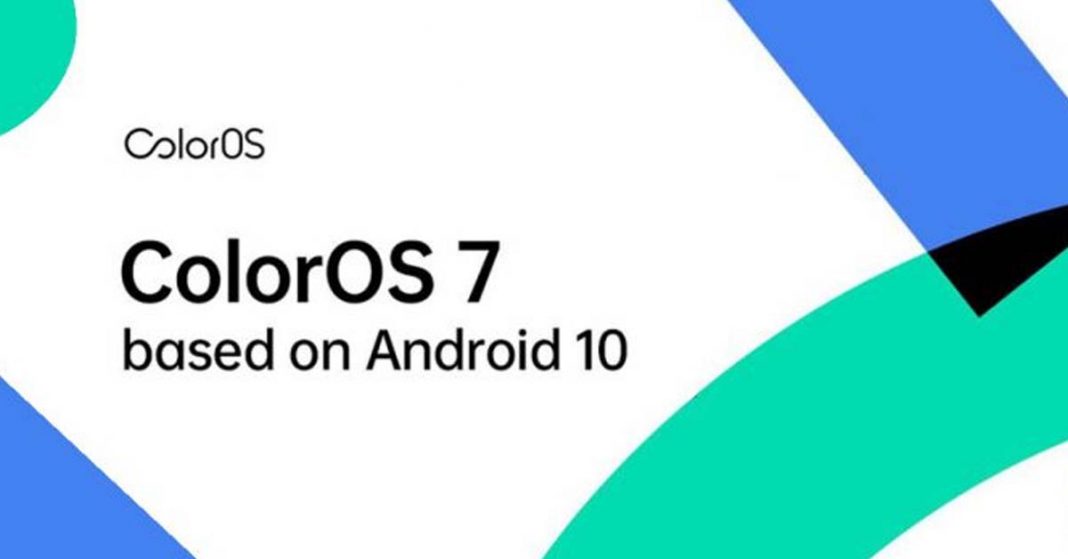 Google released the first stable version of Android 10 back in September 2019. Nine months later, we are already waiting for its successor – Android 11. However, not everyone is lucky enough to have their phone run on the latest software. In most of the cases, smartphone brands put a layer of their custom UI on top of the vanilla Android. This makes it harder for such phones to receive software updates parallel to Google’s announcement of a new update. Such has been the case with OPPO’s ColorOS 7. The company has finally started rolling out the update to a wider range of the device. Read along to know if your OPPO phone will be getting the ColorOS 7 update.

OPPO announced the latest iteration of its custom UI based on Android 10 in November 2019. In an event hosted in China, the company unveiled the latest version of ColorOS, giving insights on the new features and improvements over the existing features. OPPO Reno 3 became the first phone to receive the update, but not many phones have received it since then. The new features include the Soloop video editor, Focus Mode, Dark Mode, Art+ Wallpapers, and enhanced three finger-finger screenshot. OPPO has also worked on areas like performance, speed, and privacy protection to make the custom UI even better.

The company has clarified that the slow roll-out of the update is because of the strict quality requirements that the software department has to comply with. Through an official statement, OPPO has stated the update being rolled out has been refined using feedbacks from over 92,000 testers.

With the new roll-out, the number of OPPO devices to receive the update will be over 20. This roll-out is focused on bringing the latest software to popular devices under F and A series.

Under this phase, half a dozen phones will be receiving the Android 10 update in June 2020. These phones include:

Under Phase 2, OPPO will bring the ColorOS 7 update to Oppo A91 in July. We might see the Oppo F15 receive the update around the same period as the two devices are the same device under different brandings.

Check out our review of the new OPPO Reno 3!