Home Rumor Samsung S23 Ultra might be the first to use 200MP sensor, leak... 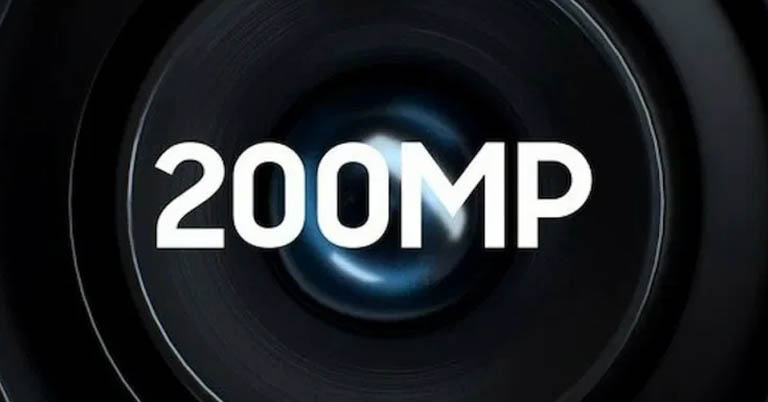 Latest rumors claim that the Samsung Galaxy S23 Ultra might be the first smartphone to use the 200MP Samsung sensor. Recently, there has been a trend in the Android smartphone industry to use camera sensors with higher megapixel counts. 108MP is the cap for smartphone sensors for now but it may not be the case for long. The brand revealed its 200MP ISOCELL HP1 sensor back in September 2021.

Samsung is very ambitious when it comes to smartphone sensors. It was the first manufacturer to announce a 108MP sensor for smartphones. The ISOCELL HMX was announced back in 2019 and Xiaomi’s Mi Note 10 was the first phone to adopt this sensor. Samsung is even “rivaling the human eye” by working on a 600MP sensor. However, the 600MP dream seems more futuristic than a reality anytime soon. As such, 200MP looks to be the next big step for smartphone camera sensors. 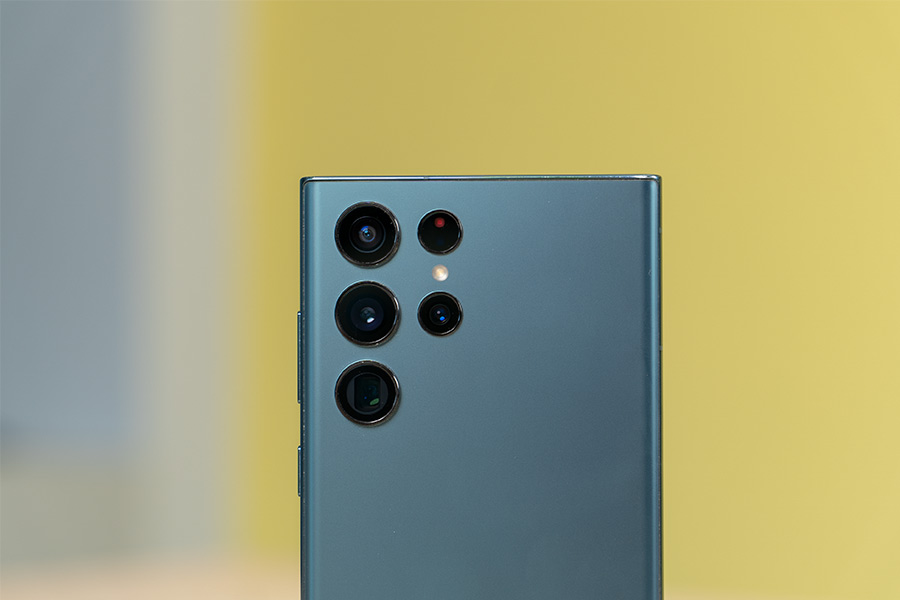 However, Samsung is not the only one, leaked images of the alleged Motorola Frontier show the “200MP HP1” label plastered on the camera module.

Having a higher megapixel count on the camera means smartphones will have better digital zoom capability. This should also improve the video recording capabilities of the phone, provided that there is enough processing power.

Though high-end processors of today can theoretically handle a 200MP sensor, their video recording capabilities have been maxed at 8K 30fps. So, it is not entirely clear what advantages will the 200MP sensor bring in addition to having sharper and larger images. 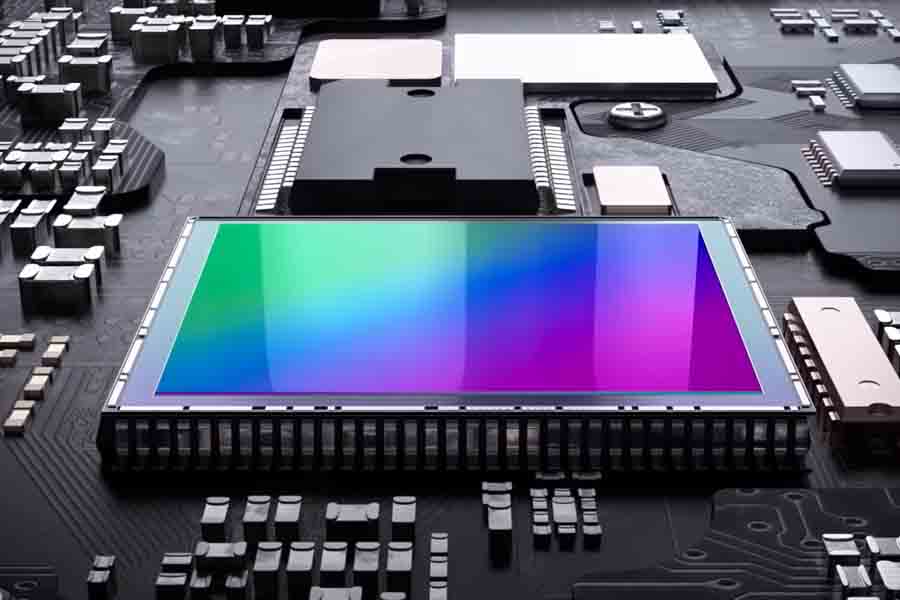 On the other hand, there are other challenges manufacturers have to face when packing in more pixels into a sensor. Since the space is limited in a smartphone, pixel size needs to be reduced in order to fit in more pixels, or else it will result in a huge camera bump. Take the Mi 11 Ultra as a reference which packs the biggest sensor in the ISOCELL lineup. Generally, smaller pixels capture less light and it results in a higher signal-to-noise ratio (SNR) which is a problem when trying to shoot in a poorly lit environment.