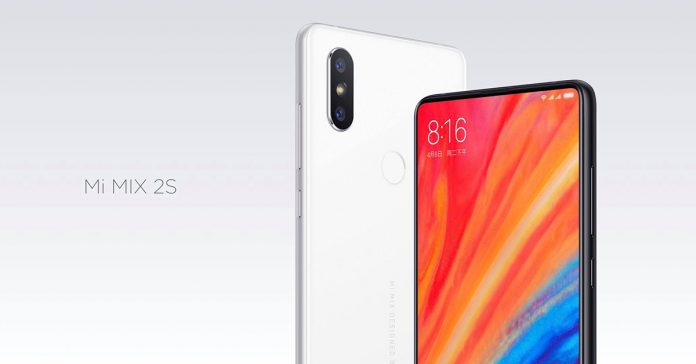 Mi Mix lineup from Xiaomi is one of the influential smartphones when it comes to design. One of the true bezel-less display was portrayed in the very first version of the Mi Mix back in 2016 and the same philosophy follows till this date. With two generations in, Xiaomi has launched the third iteration of the Mi Mix lineup, the Mi Mix 2s.

Xiaomi Mi Mix 2s is not an entirely new version on the Mix series but it’s a slight upgrade over the Mi Mix 2 as you might have already guessed from the ‘S’ on the name. There has been visual overhaul which seems to be prominent in the future Xiaomi smartphones as well. The dual rear camera placed vertically is the new signature look on Mi devices which we also saw on the Redmi Note 5 Pro. 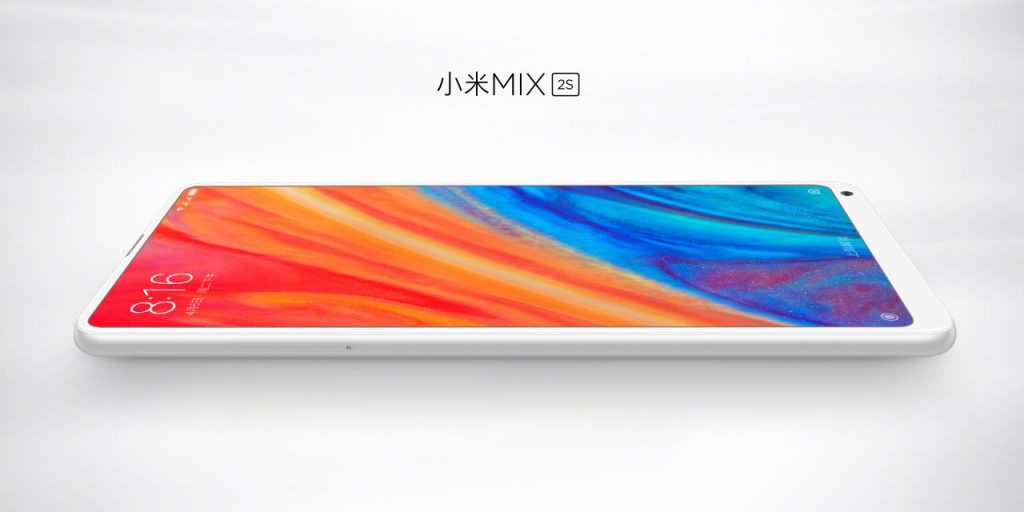 The phone offers 5.99-inch 18:9 LCD display with Full HD+ resolution. I always expect a QHD resolution with AMOLED panel on a flagship device these days but then again it’s not priced like a flagship. So for some, it might be a letdown to see an IPS panel here. Up front, the design remains the same with nothing but display and now a downsized chin on the bottom. With nowhere to place the camera, it still lies on the chin. This means you still have to flip your phone upside down everytime you take a selfie. But this also means that you don’t have to deal with a notch that holds the camera.

Since it’s a flagship phone and also happens to be an upgrade to Mi Mix 2, it has got some new hardware inside it. The device is now powered by the Snapdragon 845 chipset, the most powerful mobile chipset for Android as of now. You have the option to opt for either 6GB or 8GB of RAM. For storage, you get 64GB, 128GB, and 256GB memory option and you cannot expand it. The Mi Mix 2s is definitely not a slouch when it comes to performance. 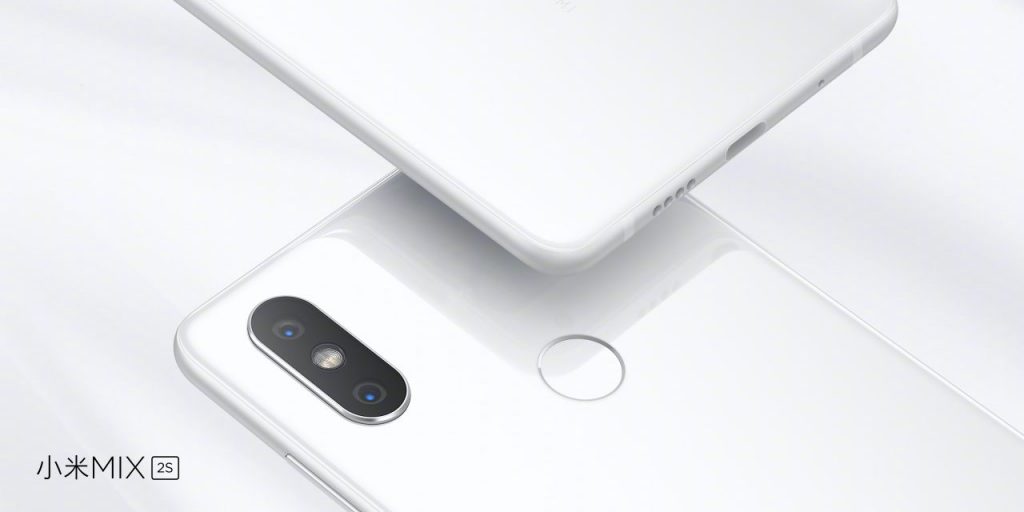 The only reason to opt for the Xiaomi Mi Mix 2s rather than Mi Mix 2 is, first – for the performance and second – the new and improved camera. The Mi Mix 2S has now opted for iconic vertical dual camera setup as seen on the iPhone X. The 12MP dual camera setup enables 2x Optical Zoom. The primary sensor comes with dual pixel autofocus for faster focus speed and improved low light performance. There’s also Portrait Mode assisted by AI to intelligently separate the subject and background. This will result in better blur and sharper edges around the subject. The front facing camera still remains the same with a 5MP sensor. Most importantly, this bezel-less Chinese has scored 97 points in the DxOMark test, which tied it with the all hailed iPhone X and the Huawei Mate 10 Pro.

Giving life to this device is MIUI 9 based on Android 8.0 Oreo. The device is backed by the same 3400mAh battery. Even with the use of powerful Snapdragon 845 chipset, Xiaomi claims the battery life should remain the same if not better. The phone supports Quick Charge 3.0. Even with the use of the ceramic back, Xiaomi has put forward the option for wireless charging.