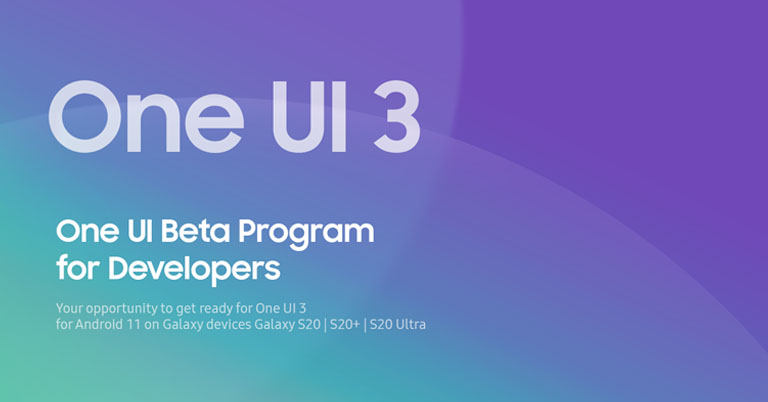 Samsung first announced its decision to extend software support for the Galaxy devices during the Unpacked Event in August. The Galaxy S20 lineup was announced to be the first Galaxy device to receive the Android 11 update. Samsung has now announced the One UI 3 Beta Program for the S20 series. Let’s learn more about the One UI 3 (based on Android 11), One UI Beta program, and devices that are eligible for the Android 11 update.

One UI 3 is available for select devices under Samsung’s One UI Beta Program. Developers from South Korea and the United States can apply for the program. Users who own devices under the S20 lineup can apply using the link. Each application will be processed within 5 business days. The following requirements have to be fulfilled or one to be eligible for the pre-beta program.

People outside the two countries will have to wait for the One UI Beta Program. In addition to the US and South Korea, it will be available to users in China, Germany, India, Poland,  and the United Kingdom.

Given below is the list of Galaxy devices that will be receiving the Android 11 update sometime in the future.

Has Samsung included your device in its plan for One UI 3 (Android 11)? Do let us know in the comment section.