Home Xiaomi Dark Mode 2.0 and more: Find out when your device will get... 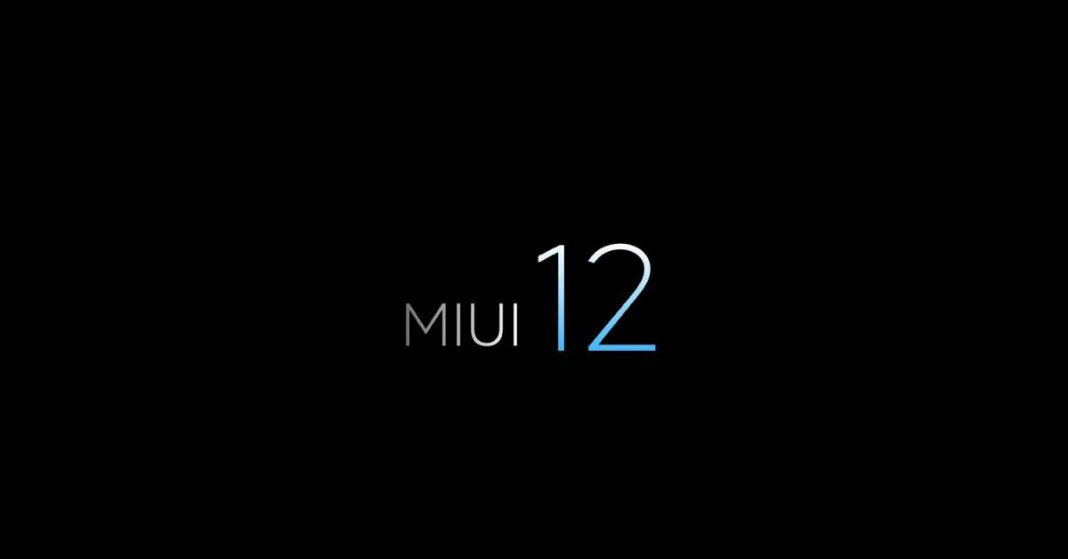 Yesterday, Xiaomi launched the new Mi 10 Youth Edition 5G in its home market. However, that was not the only big announcement. In fact, the smartphone giant also launched the latest edition of its custom skin to Android, MIUI 12. It is the successor of the MIUI 11 and it brings in some major updates in terms of privacy and visuals. Moreover, it also brings some Android 10 features that were missing in the previous version. So, let’s dive right into the major features of the MIUI 12.

MIUI 12 introduces the new “Dark Mode 2.0”. It is basically a wallpaper dimming feature. As the surrounding light changes, your wallpaper will gradually dim. Moreover, the contrast & boldness of font will be adjusted accordingly depending upon the ambient light.

Additionally, the inclusion of Super Wallpapers further complements Dark Mode 2.0. It includes 3D models of Earth and Mars. The pictures are based on data science explorations and are highly precise. Additionally, the wallpapers will also enter night mode when the dark mode is turned on. 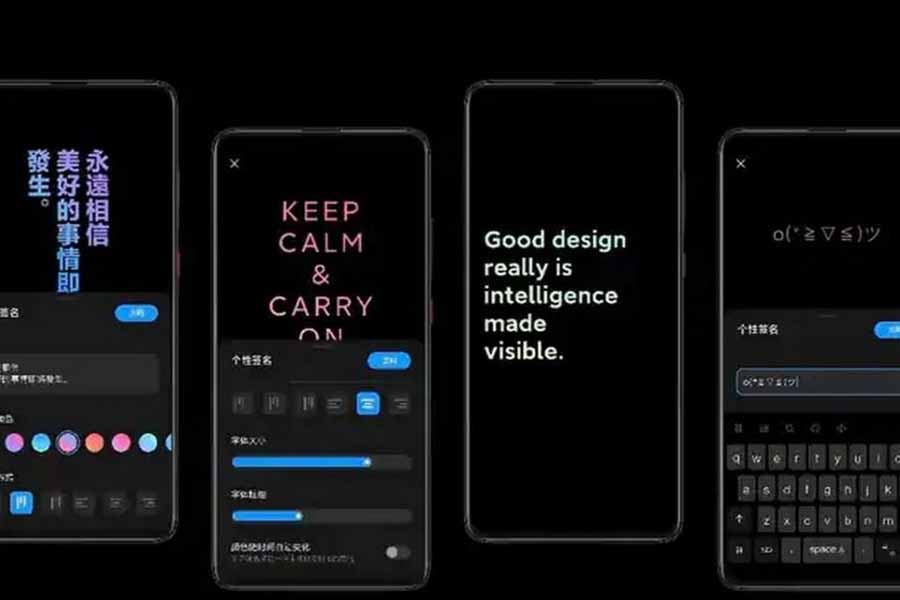 This new skin brings major visual changes too. You’ll notice that app icon animations now generate real-time feedback. The animations depend on the changes in gesture direction and speed. Furthermore, the weather animations will display real-time weather changes in a time-lapse movie format too. Other improvements include animation changes in screen rotation, app switching, and more.

There’s a visual improvement in how one sees the system information as well. Xiaomi has labeled it as the new “Sensory Visual Design”. The core system information, system status are presented in the form of graphs and visual diagrams in the new MIUI 12.

AI Calling is now integrated into Xiaomi’s custom Xiao AI. The feature is similar to the Call Screening feature of Pixel 3. Reportedly, this AI phone assistant has answered around 4 million calls during the testing phase. This feature allows users to switch between manual and automatic answering and also customize the language in which their calls will be answered.

The most vital upgrade in this new skin is undoubtedly related to the user’s privacy. Users can choose to grant permissions to the app only once or while being used. And those permissions will be revoked once you close the app. Furthermore, users will get the option to track the app behaviors too. You’ll now see in detail what information a particular app is collecting and more. Also, device details will be removed from the image that you choose to share.

Xiaomi launched the MIUI 12 and it is already available in China and its stable version will roll out by the end of June. The devices such as Mi 10 series, Redmi K30 Pro, Mi Mix 3, and more will receive the stable MIUI 12 updates.