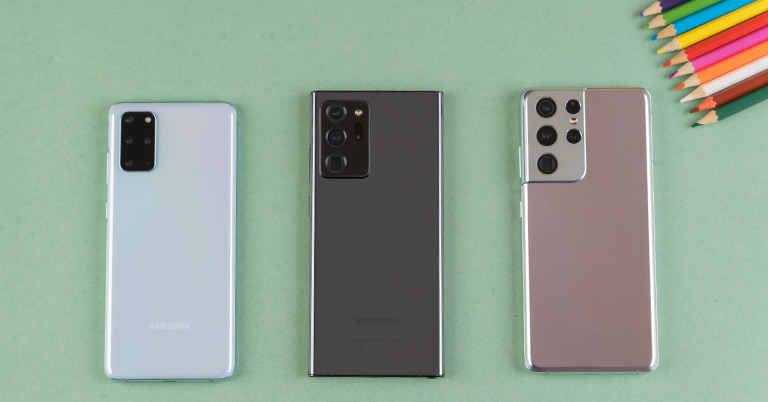 Over the years, Samsung has shown that it is committed to improving its software experience. From getting criticism for TouchWiz UI to praises for One UI – the company has lived it all. It has also been working on providing timely updates to its users. From last year, all high-end Samsung devices will receive at least three major Android updates. And to top it off, the company has promised a minimum of four years of security updates for its Galaxy devices.

“At Samsung, our number one priority is offering the best and most secure mobile experience to our users, and we’re constantly optimizing the security of our products and services.” – Seungwon Shin, VP & Head of Security Team

The security updates won’t be limited to premium and high-end phones. The majority of the phone launched in 2019 and onwards will be benefitted from this. The list of eligible devices spans across multiple lineups including the Z, S, Note, A, M, XCover, and Tab series. Following Galaxy devices (smartphones & tablets) will be getting security updates for four years since their initial introduction:

If you look closely, Samsung has excluded some of the budget devices under the A and M series from the list. We don’t get to see any phone with the 0x moniker. For instance, recent launches like the Galaxy M02 and M02s have not made the list. Similar is the case with Core-branded devices like the M01 Core.

Another thing to note is that the company is promising regular updates for four years. In case you don’t know, Galaxy devices receive monthly, quarterly, and regular updates depending upon the model. The regular update here is the least frequent update among the three. Also, the availability of the update also differs according to the region, model, and carrier.

Nevertheless, the fact that Samsung has just announced extended security updates for over 130 models is big news. Right now, the South Korean tech giant is the biggest supplier of Android smartphones (and smartphones in general). This could cause the competing rivals to adopt a similar strategy in their products. At the end of the day, announcements like this work in the favor of the whole Android community rather than users of certain brands.